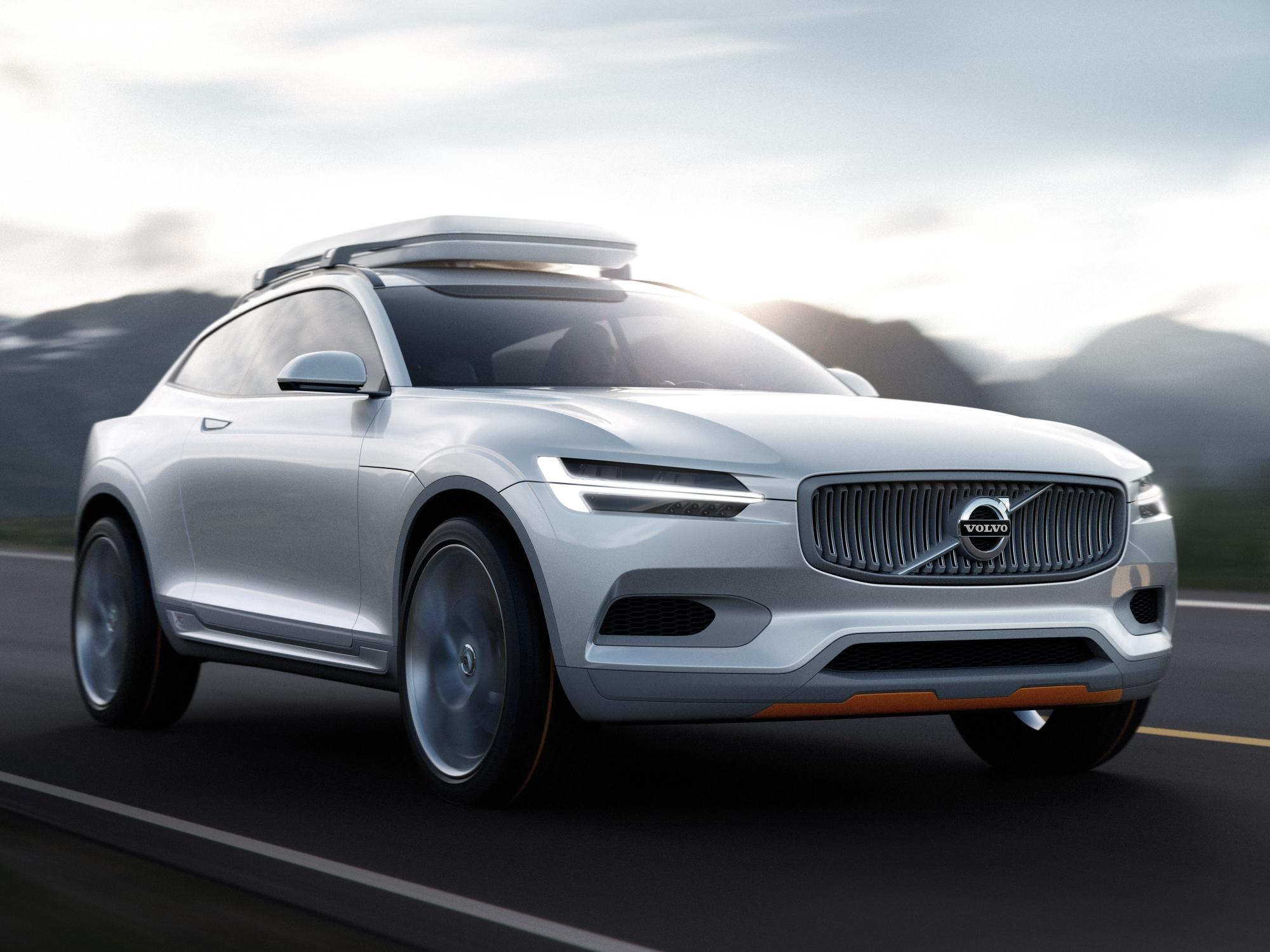 [Update 1] Volvo Cars have announced that the 2015 Volvo XC90 SUV will make its global debut on August 27th. The vehicle is scheuled to go on sale in the Indian car market by the mid-2015. The new SUV is based on the all-new Scalable Platform Architecture (SPA) and it will be more premium that the current generation. The company also claimed it to be the world’s fastest and cleanest SUV.

Swedish luxury car manufacturer Volvo is working on the second generation XC90 SUV which is scheduled to debut at the 2014 Paris Motor Show in October. Codenamed V526, the flagship SUV will be based on the XC Coupe concept and is expected to be more premium than the current generation model.

The new Volvo XC90 will be based on an all new Scalable Platform Architecture (SPA), which will also underpin the next generation Volvo V40 and V60. This platform helps the company to achieve a GT bonnet like styling. This architecture pushes the A-pillar backward and front wheels forward, which in our opinion will be a head turner. The new XC90 will get the most powerful 4-cylinder petrol and diesel VEA engines.

Volvo has developed new four cylinder engines that have been specifically developed for the SPA platform. The lower spec models will get turbocharged engines, while the high models including XC90 will feature turbo-supercharging for absolute performance. The high end engine will be a turbo-supercharged petrol T6 engine that produces 300bhp, while the diesel motors sport Volvo’s new i-ART injection system for fuel efficiency and lower emission. The hybrid version of the XC90 will also be unveiled at the show.

The headlights of the SUV get T-shaped daytime running lights which looks identical to the concept XC Coupe showcased at the Detroit Motor Show. The new 2015 Volvo XC90 will be 4.9 metres in length which is around 100mm longer than the current generation model. The SUV will feature 9.5-inch portrait touchscreen infotainment system. The seven seat version is also expected to come India via the CKD route. It will compete against the likes of Audi Q7, BMW X5 and the Mercedes-Benz GL Class. The new generation Volvo XC90 is likely to be priced in the range of Rs. 60-80 lakh.