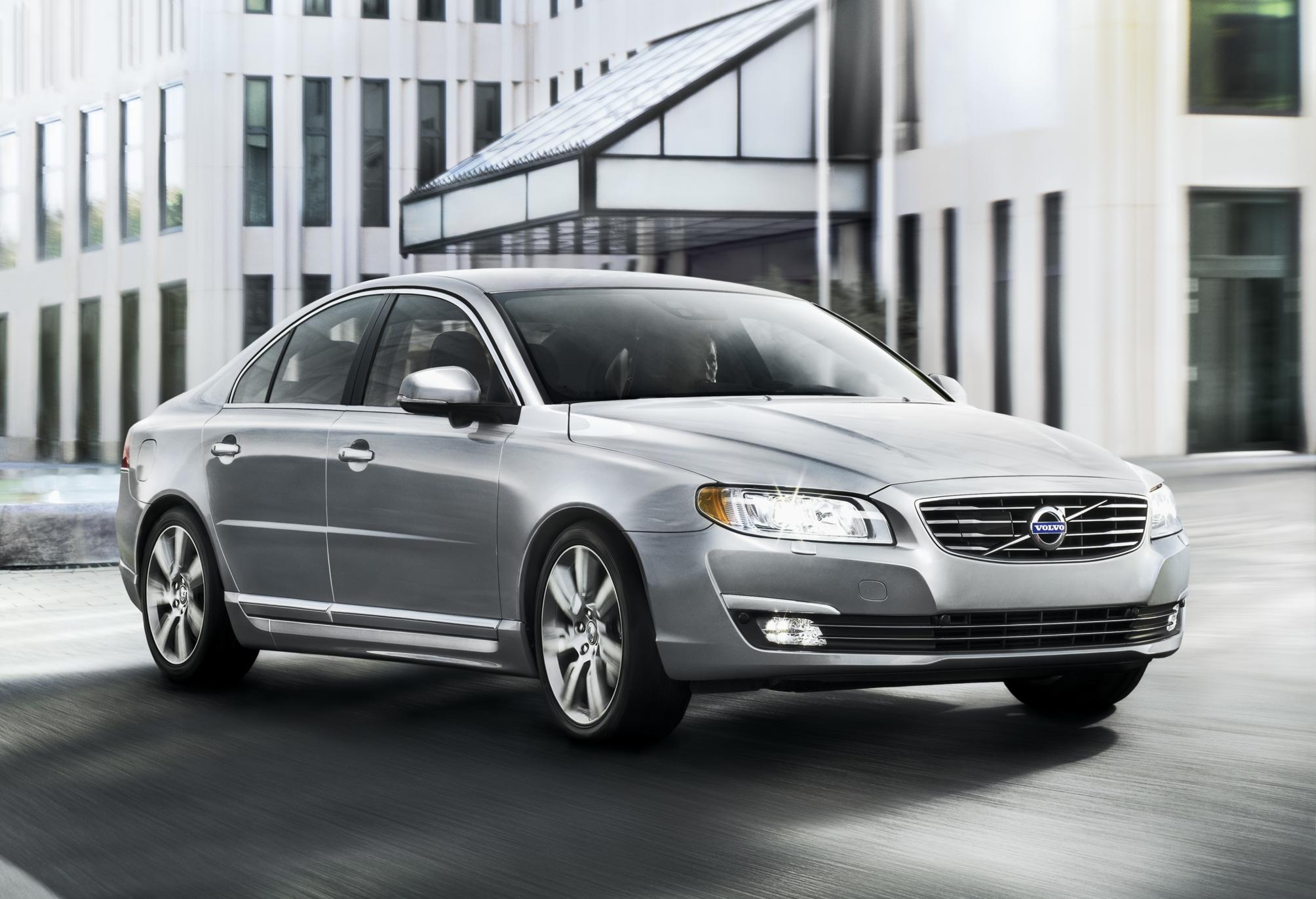 Swedish luxury carmaker Volvo will introduce the updated 2014 Volvo S80 on March in the Indian car market. The company earlier launched the updated S60 and XC60 in India in October, 2013. The new S80 comes with cosmetic tweaks to both interiors and exterior.

The facelifted Volvo S80 gets reworked front fascia which now features a new grille. Its grille is now smaller in size and resembles the Volvo S60’s one. The headlights have been tweaked and come equipped with LED daytime running lamps. Its side profile remains identical to current model; however the company might add newly formulated wheels. The rear profile of the vehicle also sees a minor modification to the bumper.

The Volvo S80 is being offered in two engine options. The entry level models are powered by a 2.0-litre inline 5-cylinder diesel engine that produces 163bhp and 400Nm of torque. Its top spec model is propelled by a 2.4-litre engine producing 215bhp and 400Nm of top torque. The new S80 will compete against the likes of BMW 5 Series, Mercedes E Class and Audi A6.