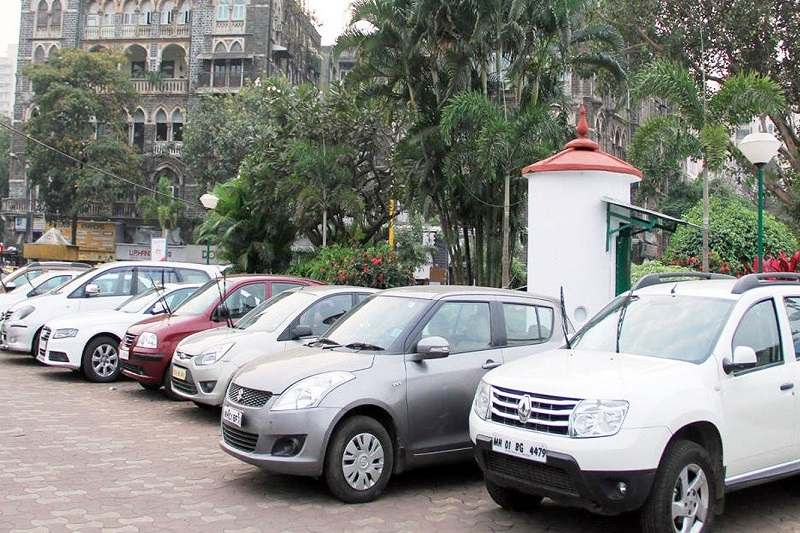 The penalty charges will depend on the size of the vehicle and its location.

The Brihanmumbai Municipal Corporation (BMC) has decided to impose a penalty on car owners who park their vehicles in ‘No Parking’ zones, causing inconvenience to emergency vehicles, motorists and pedestrians. The authority will also tow away vehicles, if the offence done repetitively. The new rule will be enforced from July 7, 2019.

The offenders will have to pay fines ranging from Rs 1,000 to Rs 10,000. The penalty charges will be collected via e-challans and depend on the size of the vehicle and its location. Ward officials will appoint contractors to impose the new rule in their respective areas. The contractors must be a former military person in their staff.

The offenders will be penalized under Mumbai Municipal Corporation Act’s sections 314 and 381 for rule violation and trouble respectively. The new rule will be imposed in areas where there is pay-and-park facility within 1 km and on arterial roads. Currently, BMC has 146 pay-and-park stations in multiple areas of the city with capacity of around 30,000 cars and 4,000 two-wheelers. As of now, the authority does not charge motorist for illegal parking; traffic police is handling them.

Civic commissioner, Praveen Pardeshi said, “We will not compromise on public spaces. We removed illegal encroachments by the poor for nullah widening work (at Bandra). Similarly, we will remove cars of the rich that are parked illegally by encroaching on public property. We are implementing the rule wherever there is a pay-and-park alternative available within a distance of a kilometre and on arterial roads.”