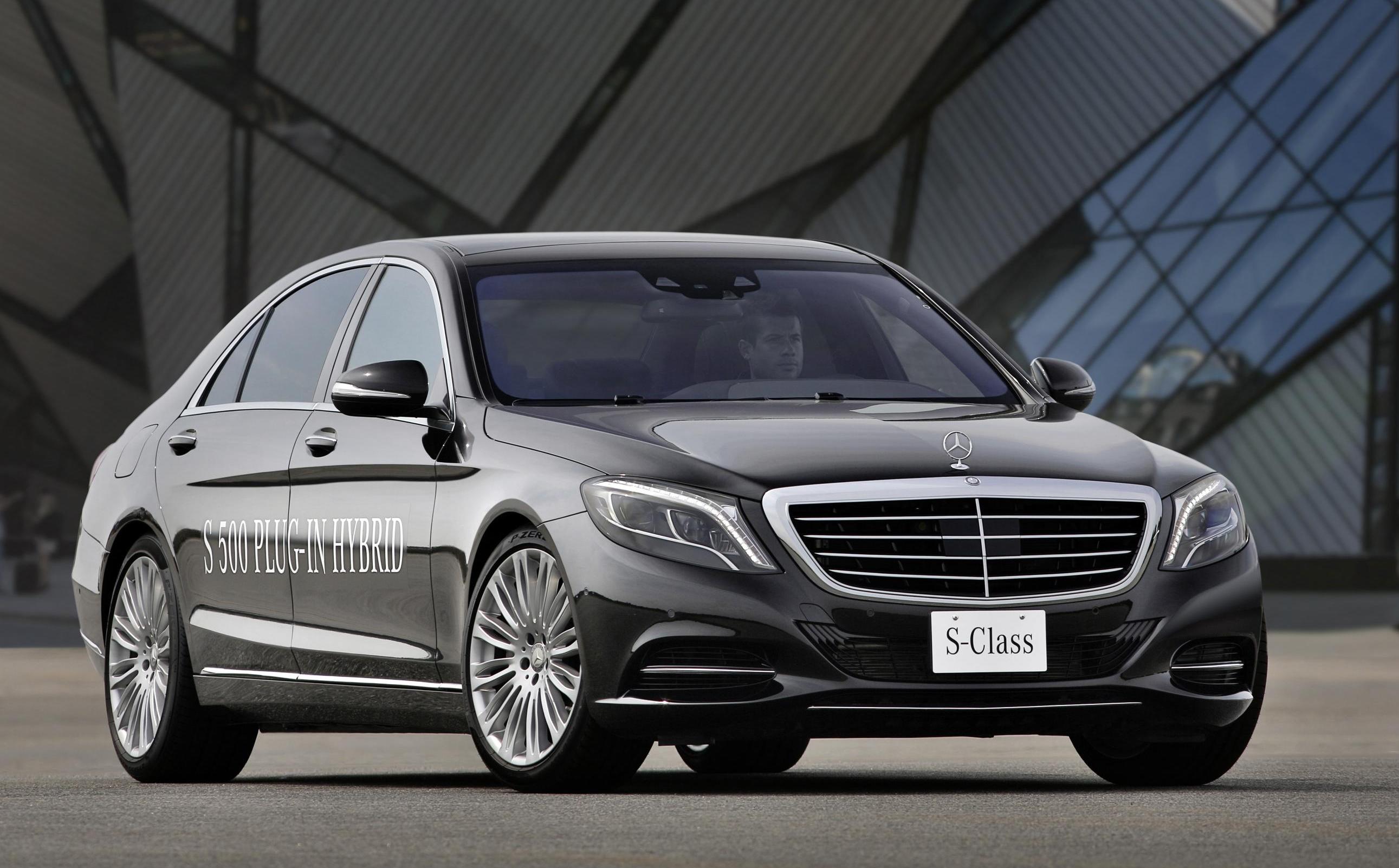 German luxury car manufacturer Mercedes-Benz has released few new details of the S500 Plug-in Hybrid which is scheduled to go on sale in September. The company stated that the new model will be more fuel efficient and faster than its predecessor. Earlier, Mercedes aims to achieve a fuel economy of about 3.0L / 100km (27.7kmpl); however, the numbers have further improved to 2.8L / 100km (29.7kmpl). The company in its statement said that the S500 Plug-in Hybrid will become the first luxury sedan with a certified consumption below three litres per 100km. Moreover, the electric range of the car has increased from current 30km to 33km.  Interestingly; the vehicle accelerates to 100kmph from standstill in mere 5.2 seconds, which is around 3 seconds faster.  Under the hood, the S500 Plug-in Hybrid will be powered by a twin-turbo 3.0-litre V6 engine which is combined to a 107bhp electric motor. The vehicle develops a combined power output of 435bhp and 650Nm of top torque.

The company is also working on a wireless recharging of the battery. This “unplugged” technology will go into fleet testing with the S 500 Plug in HYBRID soon. The system comprises of two components- A secondary coil integrated into the under tray of the car and a primary coil integrated into a floor plate that can be placed on a garage floor for instance. Electrical energy is transmitted contact-free without the need for a cable, at a power rate of 3.6 kW and with a degree of efficiency of 90%.