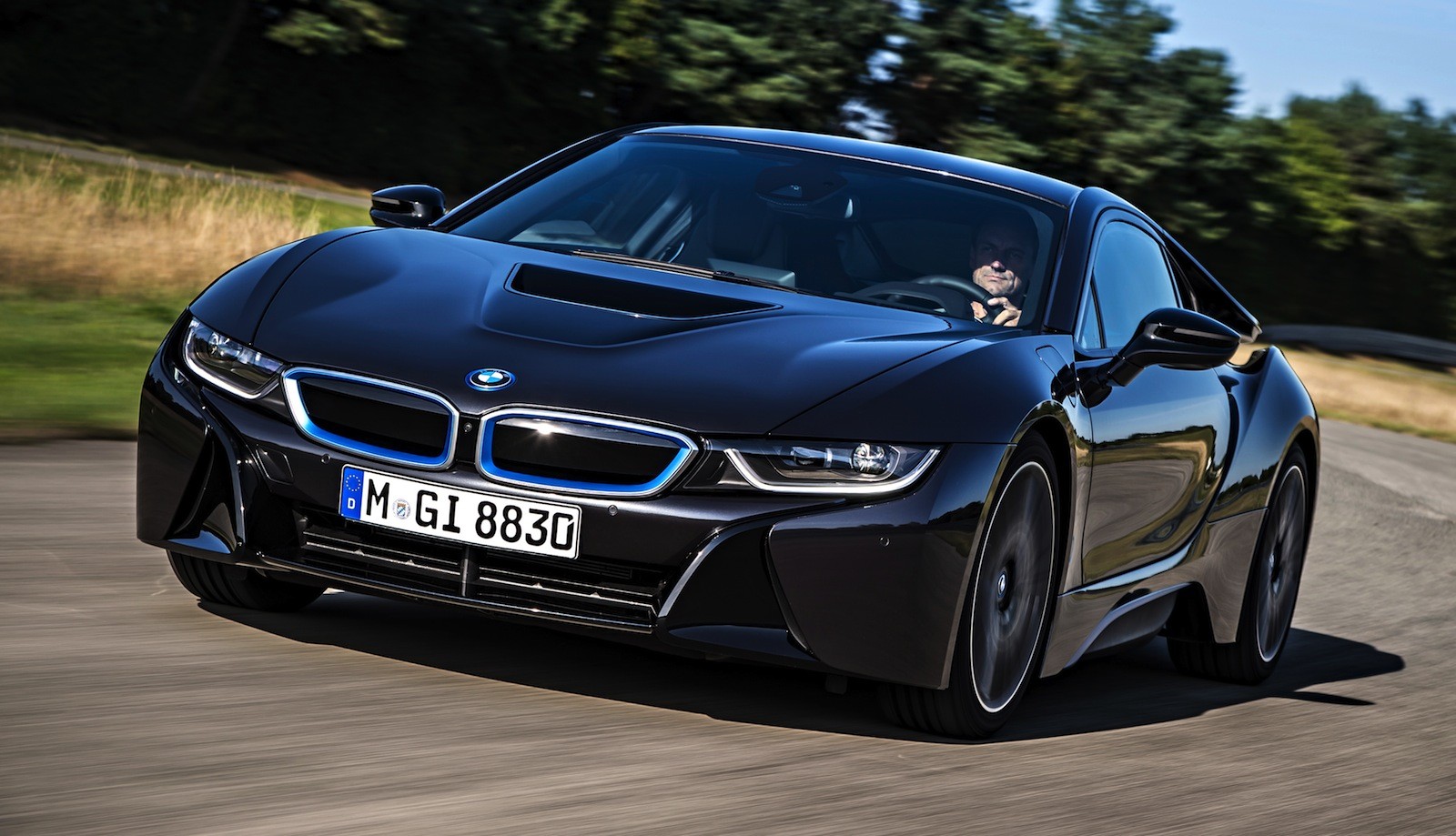 The Government of India is planning to promote electric and hybrid cars in the Indian market. Narendra Modi lead Government readies a new subsidy policy for green vehicles which is yet to get approval. As per estimation, the Scheme is expected to cost around Rs. 14,000 crore till 2020. Adding to it, this will save fossil fuel estimated at Rs. 60,000 crore over a period of six years.

The heavy industry ministry has suggested that the pure electric vehicles would avail a maximum subsidy of 35 per cent, while the plug-in hybrid vehicles would benefit with a 25 per cent subsidy. However, the subsidy for hybrid cars will range between 15-25 per cent.

The Government of India is hoping that this subsidy will allow auto makers to price green vehicles lower than the fossil fuels driven cars. This will also encourage more Indian buyers to shift to green energy. For instance, Mahindra and Toyota are selling green vehicles in the country. Last year, Mahindra introduced the e20 pure electric car; however, it failed to lure buyers due to its high price tag. The Toyota Camry hybrid also costs around Rs. 5 lakh more than its petrol sibling. BMW will also launch the 7-Series ActiveHybrid and i8 plug-in hybrid in the Indian car market.