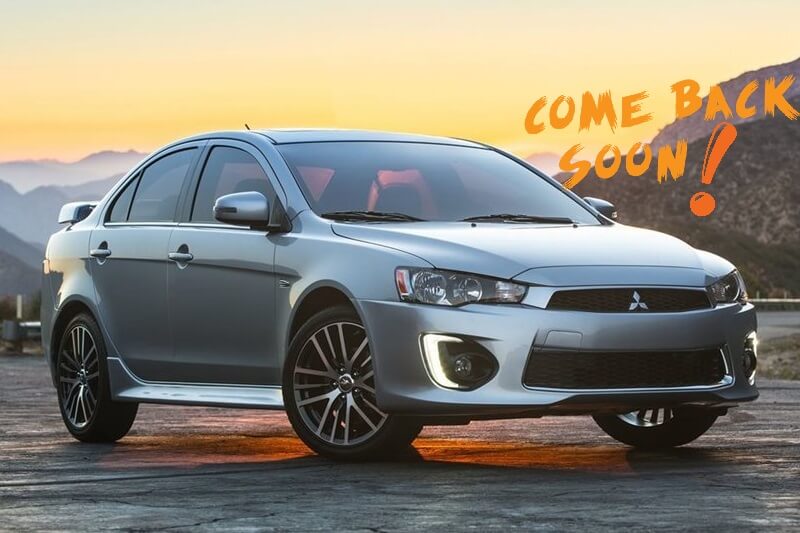 The new Mitsubishi Lancer could be built on the CMF-C platform.

Mitsubishi broke millions of hearts when it discontinued the iconic Lancer sedan in 2017. First launched in 1973, the Lancer filled the gap between the Minica Kei and Galant sedan in the global market. Touted as sporty compact sedan, the Mitsubishi Lancer made its way to India in 1998. The sedan went through several generations globally and received a couple of generation changes in India. Read – New Mitsubishi Pajero Sport To Launch Next Year

Mitsubishi Lancer was popular among enthusiasts due to its powerful turbocharged 4-cylinder engine and AWD (all-wheel-drive) system. This motor can also be further modified with stock internals and deliver power over 500bhp (Evo). The sporty sedan was also featured in several Hollywood movies including Fast and Furious series and Thunderbolt. Read – 2 New Mitsubishi SUVs Coming To India

Talking to an online media publication, Mr Trevor Mann, Chief Operating Officer at Mitsubishi Motors Corporation, said that the company is evaluating the passenger vehicle segment despite huge popularity of the SUVs and crossovers that hold major chunk of the car market. And the new Mitsubishi Lancer could be the right product to serve the purpose. Read – Mitsubishi Eclipse Cross India Launch Details

He also revealed it’s not necessary that the new Lancer will share its platform with the Renault Megane sedan. It could be built on the CMF-C platform from the Renault-Nissan-Mitsubishi alliance.

We have reported earlier that the Japanese carmaker has started working on the new-generation Mitsubishi Lancer that will carry crossover-ish design. In its new avatar, the sporty sedan will take on the multiple cars like Nissan Juke and Toyota C-HR along with some C-segment hatchback including Ford Focus and Honda Civic.