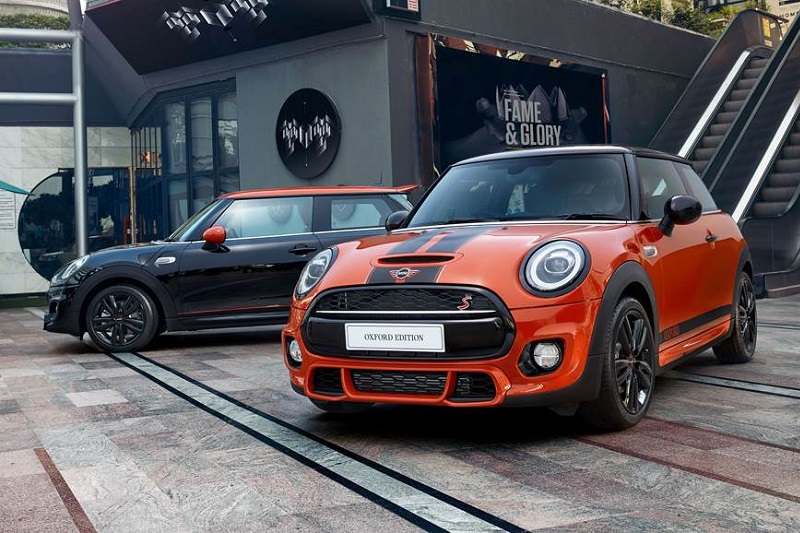 Only 25 units of the Mini Cooper Oxford Edition will be retailed across the nation.

Only 25 units of the Mini Cooper Oxford Edition will be retailed across the nation. One can book the special edition only on Amazon India’s website. The new special edition comes with several styling packs and customization options. 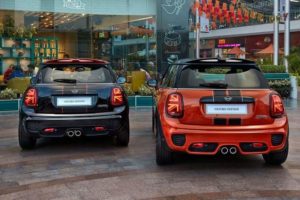 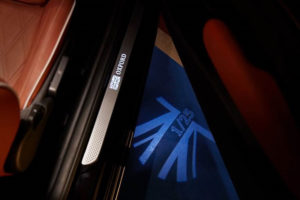 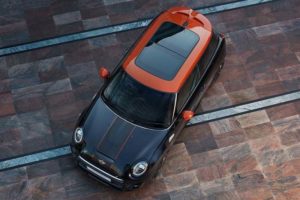 The company is also offering Mini Yours customization parts with the hatchback’s limited edition. It includes special LED door projectors, LED door sill finishers and side scuttles. Inside, the Mini Cooper Oxford Edition gets leather sports seats available in two shades – Solaris Orange and Leather Chester Malt. It also comes with a panoramic sunroof and a head-up display.

One can also customize the Mini Cooper Oxford Edition interior with two different packs – Mini Excitement and Mini Wired. The Excitement package offers a piano black Union jack design on the central console, door cards and a rear-lit decorative strip on the instrument panel (on the passenger side) along with ambient lighting and LED interior in 12 shades.