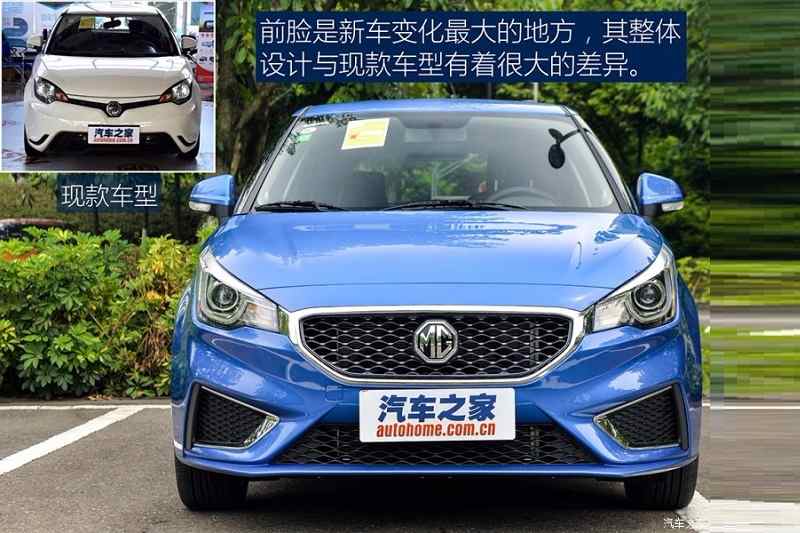 In India, the MG3 premium hatchback will go head-to-head against the Maruti Baleno and Hyundai i20.

A few months back, the leading Chinese automobile manufacturer- SAIC Motor – confirmed its India entry by 2019. The Shanghai-based carmaker will commence its Indian operations with its fully-owned manufacturing facility at Halol in Panchmahals, Gujarat. The company plans to make an investment of over Rs 2,000 crore in the next five years. The Chinese auto giant will begin its operations under the ‘MG’ brand, as MG Motor India. Though the company hasn’t revealed its product lineup, it is expected to bring in three new models in different segments – SUV (MG GS), Compact SUV (MG XS) and Premium Hatchback (MG3). While the MG GS could be the first one to hit Indian roads, the other two will follow the suit.

Engine setup of the China-spec MG3 includes a 100.6bhp, 1.3-litre petrol and 115.3bhp, 1.5-litre petrol paired with a 5-speed manual and a 4-speed automatic gearbox. No technical details of the India-bound are available yet. Check Out – Upcoming MG Cars in India 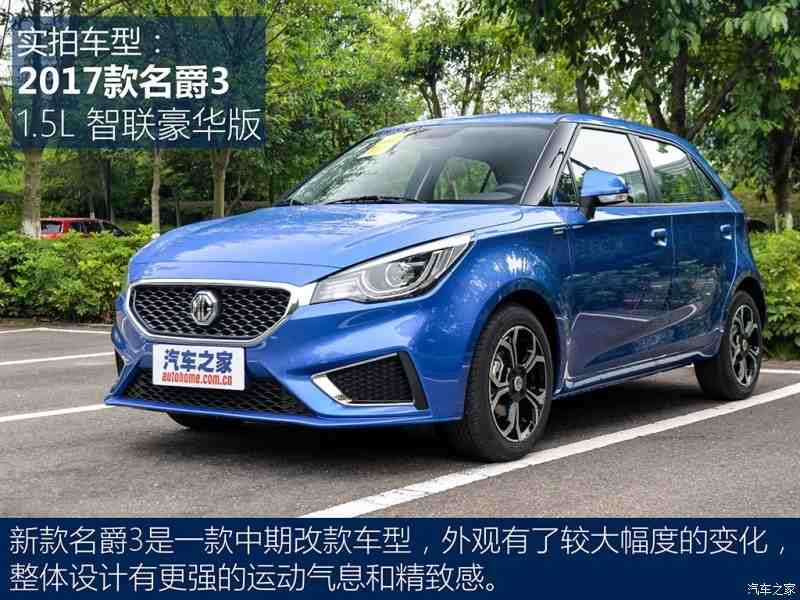 The new MG3 will go on sale in the Chinese market on August 25, 2017. The launch will take place at the 2017 Chengdu Auto Show. This premium hatchback might make its way to India towards the end of 2019. The carmaker might display the vehicle at 2019 Delhi Auto Expo. However, no official word has been made on the same.

Competitive pricing will surely help the carmaker establish itself in the B-segment, which is currently ruled by the Maruti Baleno and Hyundai i20. There is no official confirmation, but the production of the new MG hatchback is likely to take place at the carmaker’s Gujarat based plant. This might make the MG3 an affordable option against its arch rivals – Baleno and i20 – that cost between Rs 5.26 lakh – Rs 8.43 lakh and Rs 5.32 lakh – 8.97 lakh respectively. We believe that the new MG hatchback could be priced as low as Rs 5 lakh for the entry-level model and Rs 9.5 lakh for the high-spec variant. Read – SAIC Maxus D90 Might Come To Challenge Toyota Fortuner 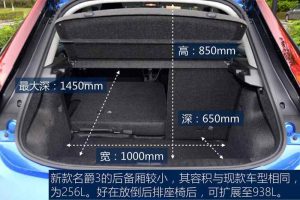 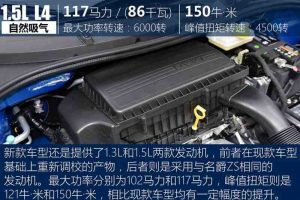 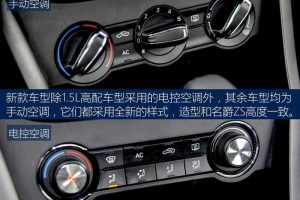 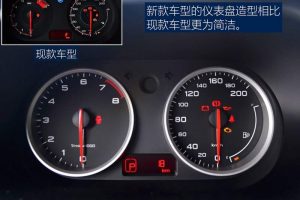 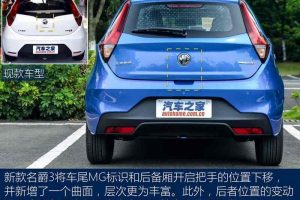 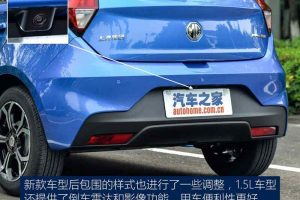 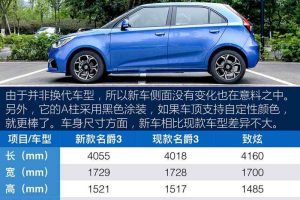 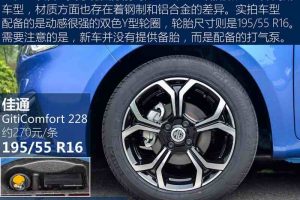 In the Chinese market, the MG hatchback comes with two petrol powertrain options – a 1.3-litre and a 1.5-litre. While the gasoline unit makes power worth 100.6bhp against 121Nm of torque, the oil burner produces a maximum power output of 115.3bhp with 150Nm of torque. Transmission choices will include a 5-speed manual and a 4-speed automatic.

As far as India-spec model is concerned, no official information has been revealed yet. Though, the hatchback might feature a 1.2-litre petrol engine. Considering the high-demand of the diesel cars, the Shanghai-based carmaker might also bring in the diesel version of the car. Read – Upcoming New Car Brands in India

In the fierce B-segment, MG’s new hatchback will face challenge from the Maruti Suzuki Baleno and the Hyundai i20. The latter one will receive mid-life facelift next year. Cars such as Honda Jazz, Volkswagen Polo will also go up against the new MG car.

The new hatchback takes its design and styling inspiration from the MG ZS SUV. The face of the car has aggressive appeal with features such as a large radiator grille, revised lower grille flanked by large faux air vents, new bumper and sporty headlamps with LED daytime running lights. Towards the rear, the tailgate handle has been slightly repositioned. Minor updates have also been made on the tail lamps and rear bumper of the car. The new MG3 measures 4,055mm in length, 1,729mm in width and 1,521mm in height. This makes it 37mm longer, 1mm wider and 4mm taller than its previous China-spec model. 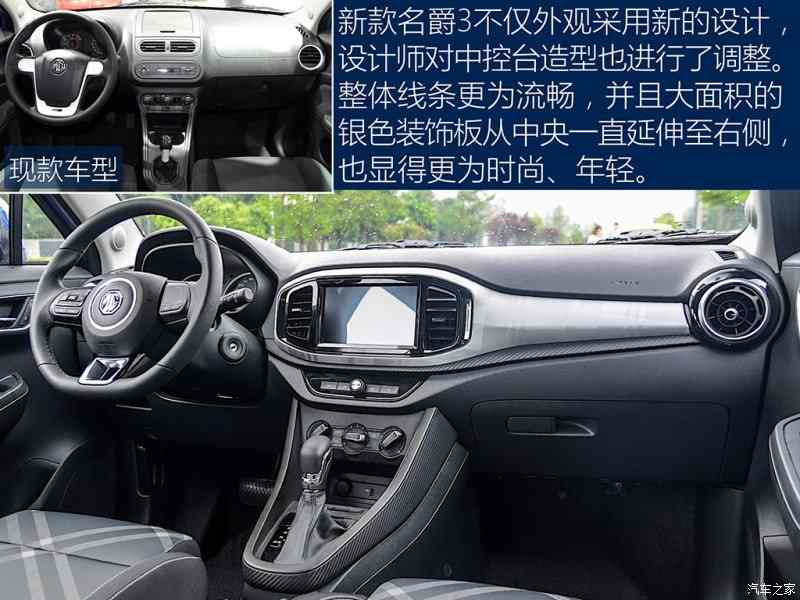 Interior design of the hatchback is more contemporary and up-market. Most of the changes are visible right from the steering wheel to the gearshift lever, air vents, centre console, dashboard and temperature controls.  There is an 8-inch touchscreen infotainment system with satellite navigation. The car also gets leather steering wheel, electric sunroof and cruise control. However, there is no clarity whether the India-spec version will feature all the aforementioned fitments or not.