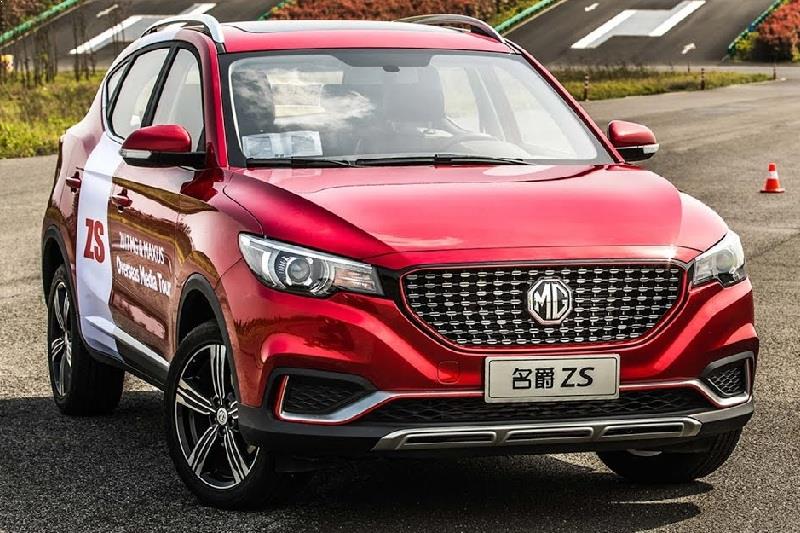 – MG ZS will be the first product from the British carmaker in India.

– The SUV will go on sale in the Indian car market in the second quarter of 2019.

– The ZS will face challenge from Hyundai Creta and Renault Duster.

China’s leading car manufacturer, SAIC Motor has announced its plan to enter into the Indian market. The company plans to invest Rs 2,000 crore in the Indian market and this amount will be used to upgrade its Halol plant. For people not in the know, MG has been reforming Chevrolet’s Halol-based production plant for its products. The company will commence its Indian operations in 2019 under its British subsidiary – MG Motor. And, the first product will be launched in the second quarter of 2019. The company will start its innings in India with an all-new SUV, which is likely to be the brand’s global MG ZS compact SUV.

The SUV will take on the Hyundai Creta and Renault Duster compact SUVs in the Indian market. In the global markets, the MG ZS is available with a wide range of petrol engine options. However, the India-spec model will also be made available with diesel engine options. If reports are to be believed, MG will source the 2.0-litre MJD diesel engine from FCA. This is the same engine that also powers the Jeep Compass. Both manual and automatic versions of the SUV will be on offer. 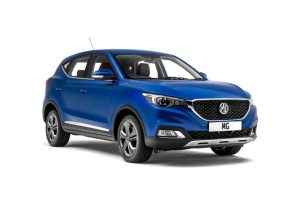 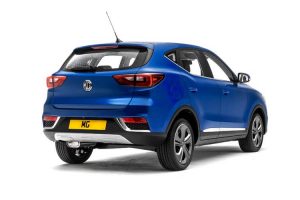 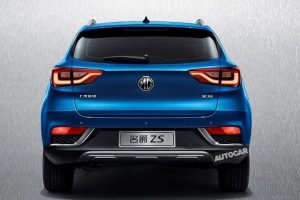 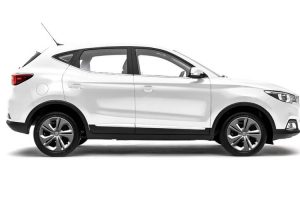 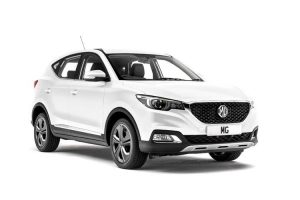 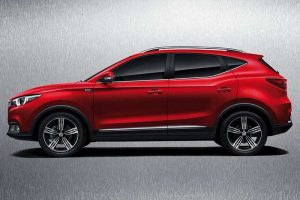 MG Motors has already teased the ZS compact SUV on its YouTube channel confirming its India launch. The company will officially starts its India operations in 2019. The ZS will be brand’s first car in India and it will go on sale in the second quarter of 2019. The SUV will be locally produced at the company’s Halol based production plant. This compact SUV had its world premiere in China in late 2016, followed by launch in early 2017. It’s also retailed in markets like UK, Australia and Thailand. Read – Upcoming MG Cars in India

MG ZS will sit above 4 meter and it will come with 5-seats layout. In the Indian market, this vehicle will be positioned against the Hyundai Creta, Renault Duster and upcoming Mahindra XUV300. Price of the ZS could be as low as Rs 11 lakh for the base model, and go up to Rs 15 lakh for the range-topping variant.

Visually, the MG ZS appears more like a crossover instead of a compact SUV. Though, it comes with several rugged elements giving it an aggressive appeal. At the front end, the SUV sports a large grille with black mesh design and chrome surround, sharp projector headlamps with integrated LED daytime running lights (DRLs). The sporty bumper with big air-dam, rectangular fog lamps, black cladding and skid plate add more to its premium look. Check Out – Upcoming Cars Under Rs 10 Lakh

The side profile of the SUV complements the front design featuring sharp creases and character lines. The flared wheel arches with thick black cladding and 17-inch diamond cut alloy wheels further accentuate its looks. The electrically adjustable ORVMs come with integrated turn indicators, while the roof rails give it a rugged look. The SUV is assembled with 17-inch diamond cut alloy wheels with 215/50 R17 tyres. Round the back, the MG ZS compact SUV features integrated roof spoiler, wraparound LED taillights and a sporty bumper with black plastic cladding. 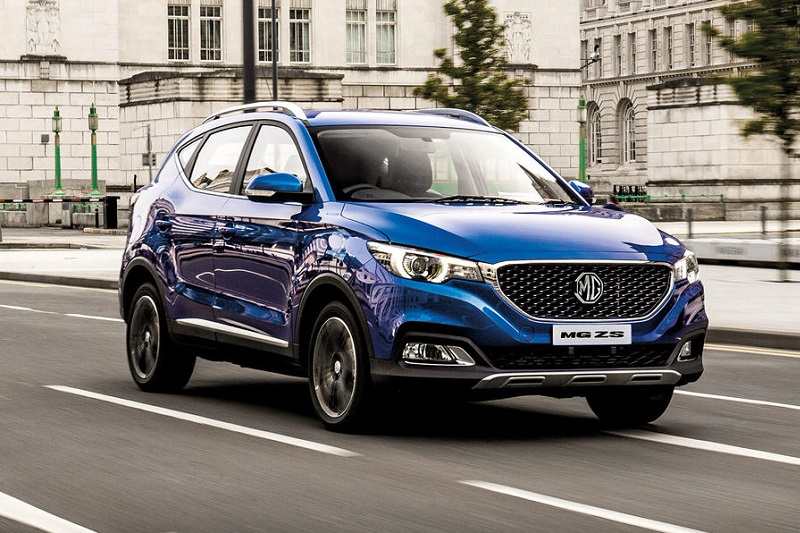 MG’s new compact SUV measures 4,314mm in length, 1,809mm in width and 1,611mm height, and has a wheelbase of 2,585mm. The front and rear track stand at 1,529mm and 1,536m respectively. The SUV has a turning radius of 11.1m. Its 448-litre of boot space is enough spacious to accommodate a family trip luggage. One can further expand it up to 1,375-litres by folding seats. The SUV offers a fuel tank capacity of 48-litre. Read – Upcoming Compact SUVs in India

Interior of the MG ZS is packed with high-end comfort and convenience features. It’s spacious as well, offering decent legroom and headroom for both front and rear occupants. Featuring minimalist design approach, the dashboard looks simple and appealing. The SUV comes with a flat-bottom multifunction steering wheel with mounted controls for audio, Bluetooth telephony and others functions. The instrument cluster comes with analog and digital display along with silver treatment. Read – Upcoming Cars Under Rs 20 Lakh

For connectivity and entertainment, the SUV has a large touchscreen infotainment system with smartphone integration and connected apps like Android Auto and Apple CarPlay. Features such as automatic climate control, rear air-conditioning vents, leather upholstery for steering wheel and gearshift indicator are also on offer. While the base variant gets 4-way adjustable driver and passenger’s seats, the top-end model comes with 6-way manual adjust.

In the global markets, the MG ZS is available with a wide range of petrol engines. However, the India-spec model will get a diesel powertrain. If media reports are to be believed, MG ZS compact SUV could source its engine from Jeep Compass. It is expected to be powered by a 2.0-litre turbocharged diesel engine that produces 168bhp of power and 350Nm of torque. Both manual and automatic versions will be on offer.

In the UK market, The MG ZS is available with two petrol powertrains – a 1.0-litre, three-cylinder turbocharged and a 1.5-litre, four-cylinder unit. While the former can develop a maximum power output of 109bhp at 5,200rpm and a peak torque of 160Nm between 1,800rpm – 4,700rpm, the latter one produces 105bhp of power at 6,000rpm and 141Nm of torque at 4,500rpm. While the smaller capacity turbocharged motor comes with a 6-speed dual-clutch automatic unit, the 1.5L motor gets a 5-speed manual gearbox. The 1.5-litre four-cylinder petrol engine could power the India-spec model. Check Out – Upcoming Cars Between Rs 5 Lakh to Rs 10 Lakh