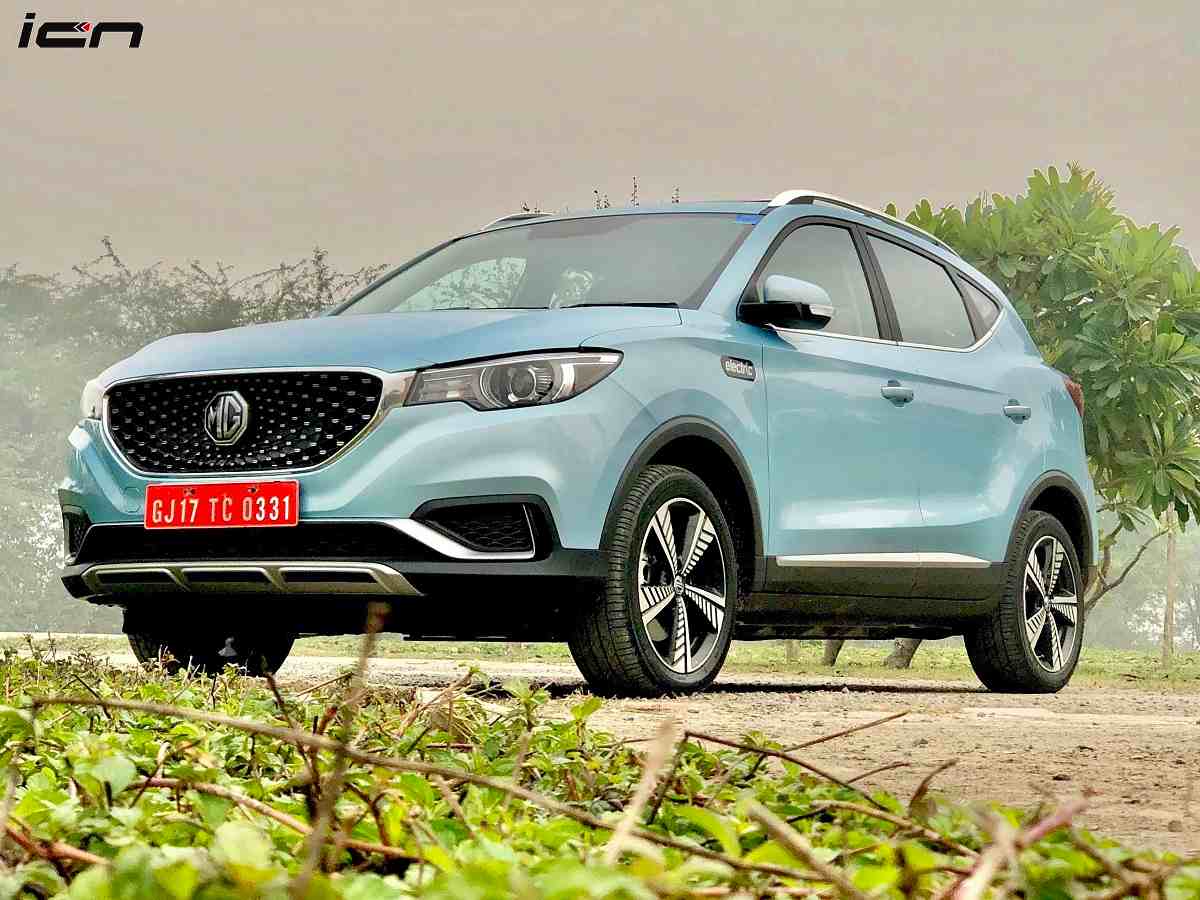 Launched in January 2020, the MG ZS EV has been doing really well for the British carmaker in the country. The company managed to sell over 400 units of the electric SUV till 20th March and received over 3,000 bookings so far. The sales numbers have exceeded the carmaker’s expectations. Considering the high demand, the company now believes to sell up to 3,000 to 4,000 units by the end of this year. Read – New MG SUV To Challenge Tata Nexon

One must note that the ZS EV is currently available only in select 5 cities (Delhi, Mumbai, Hyderabad, Ahmedabad and Bengaluru). MG has been receiving pre-bookings from other cities as well including Chandigarh and Chennai. Therefore, the electric SUV will gradually be made available in other parts as well.

The MG ZS EV comes equipped with a 44.5kWh liquid-cooled battery pack that powers an electric motor. The latter one pushes out a maximum power of 143bhp and a peak torque of 353Nm. The electric SUV has been offered with FWD (front-wheel-drive) system and a single-speed automatic gearbox. It delivers a claimed range of 340km on a full charge. Read – MG Gloster 7-Seater SUV Coming Soon

The SUV can achieve 100kmph from standstill in just 8.5 seconds. It offers three driving modes and three level of regenerative braking. It can be charged up to 80% battery capacity in 50 minutes via a 50kW DC fast charger and around 6-8 hours via a 7.4kW AC home charger.