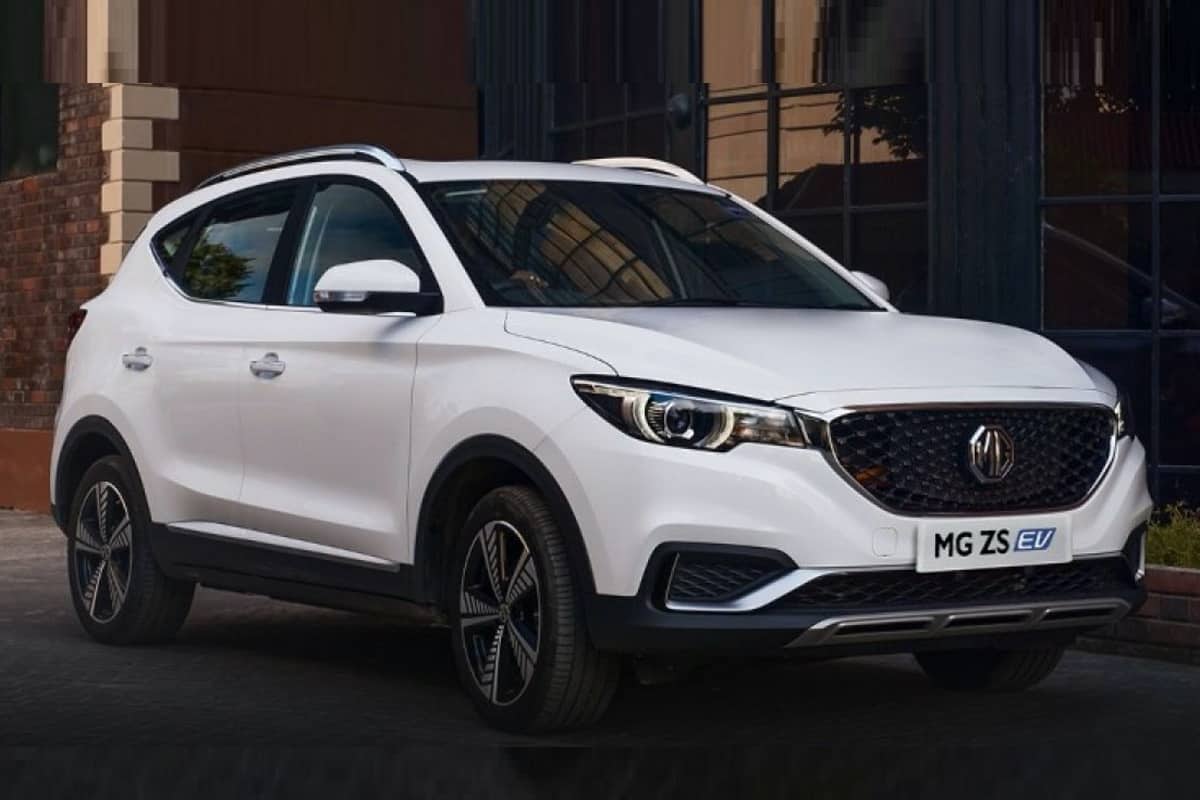 MG ZS EV, the upcoming electric SUV from the British carmaker, has bagged over 2,300 bookings even before its launch on 27th January, 2020. It’s more than the combined electric vehicle sales registered by Hyundai (Kona), Mahindra & Mahindra (eVerito and E20 electrics) and Tata Motors (Tigor) in 2019.

While the South Korean carmaker had sold 292 units of the Hyundai Kona electric SUV, Mahindra and Tata managed to sell a total of 1049 units and 728 units of the EVs respectively. The electric offerings from aforementioned carmakers are priced under Rs 15 lakh (ex-showroom).

Considering the high demand, MG Motor India is planning to increase its production capacity at its Halol based facility in Gujarat. In the next one year, the company might also setup its electric battery assembly plant in the country. Read – MG ZS Petrol Model Might Come To India

Official bookings for the MG ZS EV were commenced on 21st December last year, but now the carmaker has closed it temporarily. The first electric SUV from MG will be made available only in five cities across the nation, namely, Delhi, Mumbai, Hyderabad, Ahmedabad and Bengaluru.

Engine setup of the MG ZS EV includes a 44.5kWh liquid-cooled battery pack powering an electric motor that dishes out a peak power of 143bhp and a peak torque of 353Nm. Power is delivered to the front wheels via a single-speed automatic gearbox. The MG ZS EV is claimed to return an ARAI-certified range of 340km on a full charge.