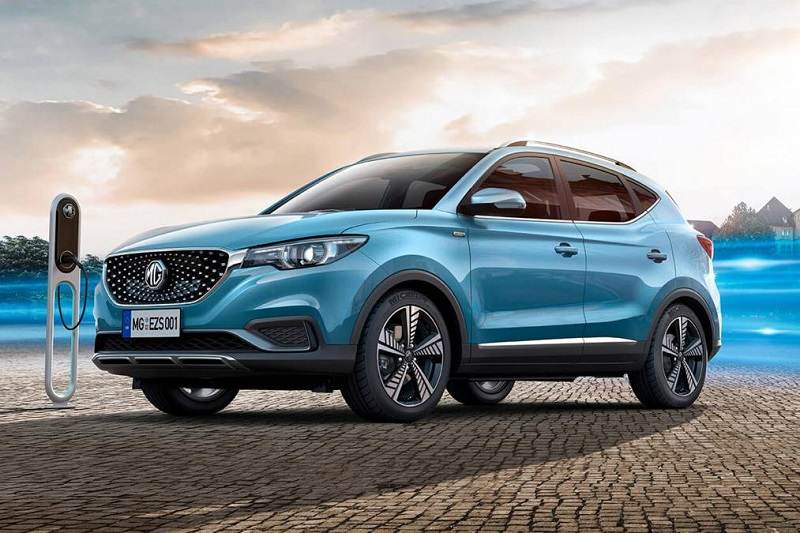 MG ZS, the upcoming electric SUV from the British carmaker, is all set to hit Indian roads in December, 2019. Ahead of its official launch, new details about the vehicle have emerged online. The company will provide access to free DC fast charging to its ZS customers. Though, the offer will be valid for a limited period in five select cities, namely, Mumbai, Delhi-NCR, Bengaluru, Hyrderbad and Ahmedabad.

The vehicle’s battery will take 7 hours to get fully charged via a 7kW AC charger and up to 80% in 40 minutes via a 50kW DC fast charger. The company will provide an AC charged with the electric SUV, while the DC fast charger will be available at the MG fast-charging locations. Just so you know, the British carmaker partnered with Delta Electronics India to setup AC chargers in private vehicle parking locations such as offices and homes. Read – MG ZS EV To Get A Huge Panoramic Sunroof

MG ZS will be brought to India via CKD route and is estimated to be priced around Rs 25 lakh (ex-showroom). At this price point, it will take head-to-head against the Hyundai Kona that costs Rs 23.71 lakh. The company aims to retail 2,000-3,000 units of the electric SUV on annual basis.