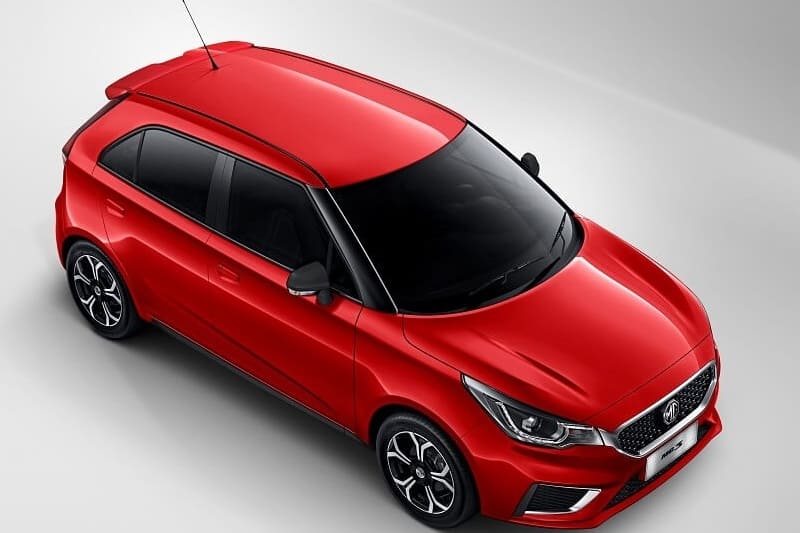 The lineup will include MGeZS SUV, Hector 7-seater, a B-segment SUV and a subcompact SUV.

MG Motor India, that recently rolled out the Hector SUV, will further expand its product lineup with 4 new SUVs in coming years. The carmaker has already confirmed MG eZS electric SUV launch for December, which will be followed by the 7-seater version of the Hector. The latter is reported to hit roads in January, 2020. MG will also bring in an all-new B-segment SUV that will be stacked up against the Hyundai Creta, Renault Captur, Nissan Kicks and the upcoming Kia Seltos.

While name and details of the upcoming MG hatchback are yet to be revealed, it could be MG3 from the company’s global lineup. Powering the premium hatchback could be a 1.5L petrol engine generating power worth 104bhp and 137Nm of torque. The global-spec MG3 hatchback looks quite sporty with elements like sharp headlamps with LED DRLs, large air intake, a floating roof design, blackened pillars, 16-inch alloys, vertically stacked taillmaps and a roof spoiler.

As far as launch is concerned, the new MG hatchback might hit Indian shores in the next three years. Prices are likely to be competitive, starting from Rs 5 lakh to Rs 9.50 lakh (ex-showroom).