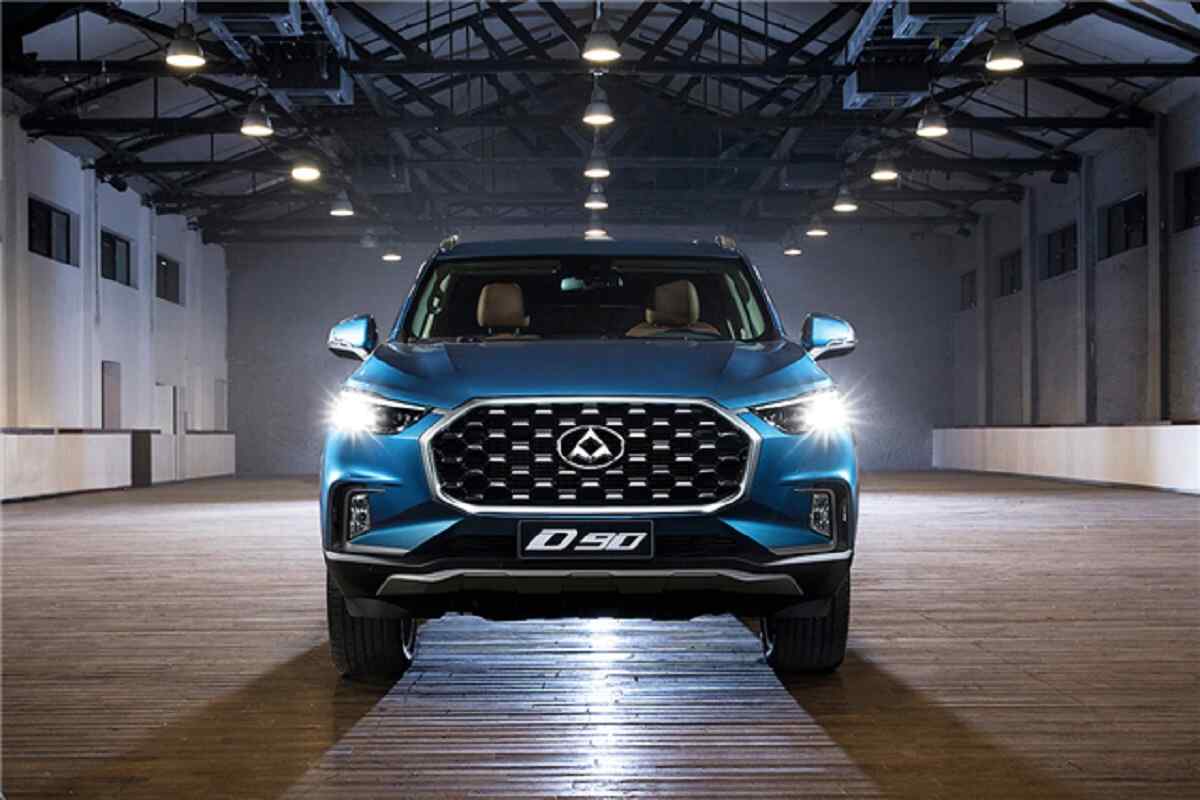 We informed you earlier that MG Motors will showcase 4 new SUVs at the 2020 Auto Expo. The company will unveil the 6-seater Hector and ZS EV at the biennial event. MG is yet to reveal the name and details of the other two SUVs, which set to be launched in India over the period of next 1 year. It is expected that the company will showcase the Maxus D90 7-seater SUV and the MG’s version of the Baojun RS-3 compact SUV at the auto event.

In terms of proportions, the MG Maxus D90 is 5005mm in length, 1,932mm in width and 1,875mm in length, and has a wheelbase of 2,950mm. The SUV will be bigger than its closest rivals including the Toyota Fortuner and Ford Endeavour.

Globally, the MG Maxus D90 is available with a 2.0-litre turbocharged petrol engine that is capable of producing a maximum power of 224bhp and a peak torque of 360Nm. The India-spec model will also receive a diesel engine option, which was unveiled at the 2019 Guangzhou Auto Show in China. It is powered by a new 2.0-litre diesel engine, which is derived from the FCA Multijet II motor. This engine is capable of producing a maximum power output of 218bhp and peak torque of 480Nm. Transmission choices will include a 6-speed manual and a 6-speed torque convertor automatic.

The new 7-seater SUV will be the most powerful model in its category. The SUV will come with 4WD (four-wheel-drive) system along with a low range transfer case. It will be made available with 7 driving modes including Economy, Motion, Snow, Mud, Sandy, Rock and Automatic.