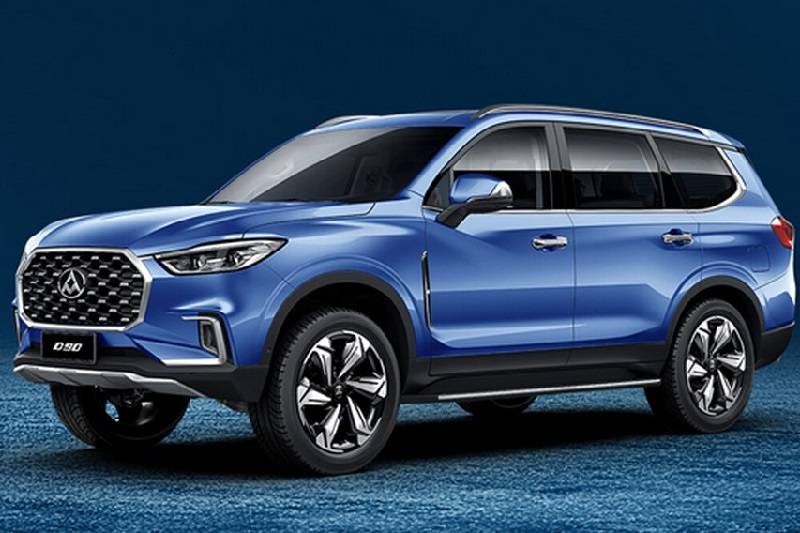 The MG Maxus D90, the 7-seater SUV from the British carmaker, was recently spotted in the country. While there is no official word about its India launch, reports suggest it might hit roads sometime next year. Read – Affordable MG Electric Car Under Development For India

If launched, the MG Maxus D90 will take head-to-head against cars like Ford Endeavour, Toyota Fortuner, Skoda Kodiaq and Mahindra Alturas. The India-spec model might come with a different nameplate, but its design and interior will be exactly similar to the Chinese sibling.

The new 7-seater SUV from MG has a robust body built with aggressive styling. The front fascia of the SUV has been adorned by a black octagonal grille, adaptive LED headlamps and dual-tone bumper with red inserts.

The China-spec MG Maxus D90 comes with a 2.0-litre, turbocharged petrol engine pushing out a maximum power of 221bhp against a peak torque of 360Nm. The SUV can be had either with a 6-speed manual or a 6-speed automatic gearbox. In India, the new MG 7-seater SUV could also be offered with a diesel powertrain.