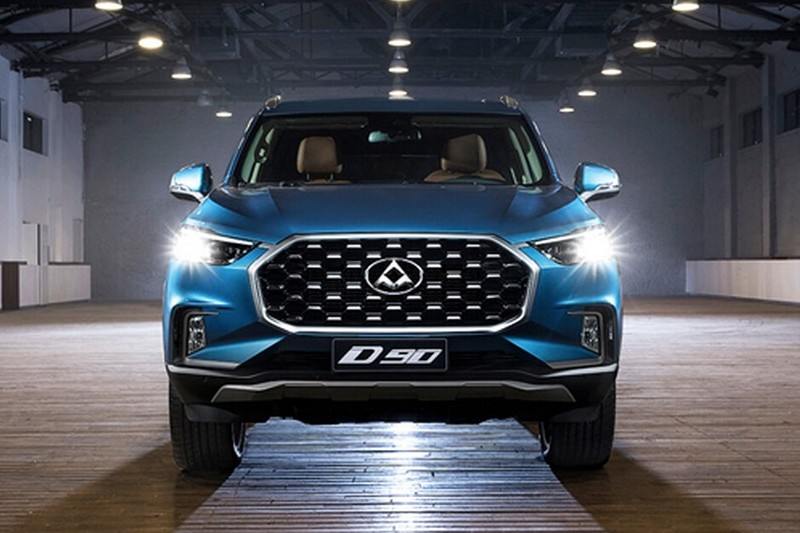 MG Motors has officially announced that it will participate in the next year’s Indian Auto Expo, which is scheduled to happen in the first half of February, 2020. The company is expected to showcase a range of SUVs including the Maxus D90, which has recently been spotted testing in India. Adding to it, MG Motors could launch the 7-seater Hector SUV at the Auto Expo 2020.

It is expected that MG could also showcase an all-new compact SUV, which will be positioned below the Hector. Likely to be based on the Baojun RS-3, the compact SUV will challenge the likes of the Hyundai Creta, Renault Duster, Nissan Kicks and the Kia Seltos. For people not in the known, the Hector is based on the Baojun 530 SUV that is currently on sale in the Chinese market.

The MG Maxus D90 is expected to be launched before Diwali, 2020. The Maxus D90 will directly rival the likes of the Toyota Fortuner, Ford Endeavour, Mahindra Alturas G4 and the Skoda Kodiaq. Based on a light truck platform, the D90 sits above 5 meter in length. In terms of proportions, the Maxus D90 is 5,005mm in length, 1,932mm in width, 1,875mm in height and 2,950mm of wheelbase. The SUV will be the biggest in its category.

The SUV rides on dual-tone alloy wheels with size ranging from 17-inch to 21-inch. The Maxus D90, on sale in China, is equipped with several high-end features including a 12.3-inch touchscreen infotainment with smartphone connectivity, an 8-inch digital instrument console, 3-zone climate control, a panoramic sunroof, a 360-degree camera and many more.

MG will launch the 7-seater version of the Hector SUV in the first quarter of 2020. The new model is expected to be offered in 2 seating configurations – 6-seat and 7-seat. The SUV will directly rival the upcoming Tata Buzzard and the Mahindra XUV500. The 7-seater MG Hector will be powered by a Fiat-sourced 2.0-litre turbocharged diesel engine that also powers the Tata Harrier and the Jeep Compass. This engine is capable of producing 170bhp of power and 350Nm of torque. The petrol version will get the 140bhp, 1.5-litre turbocharged engine. Transmission options will include a 6-speed manual and a dual-clutch automatic.