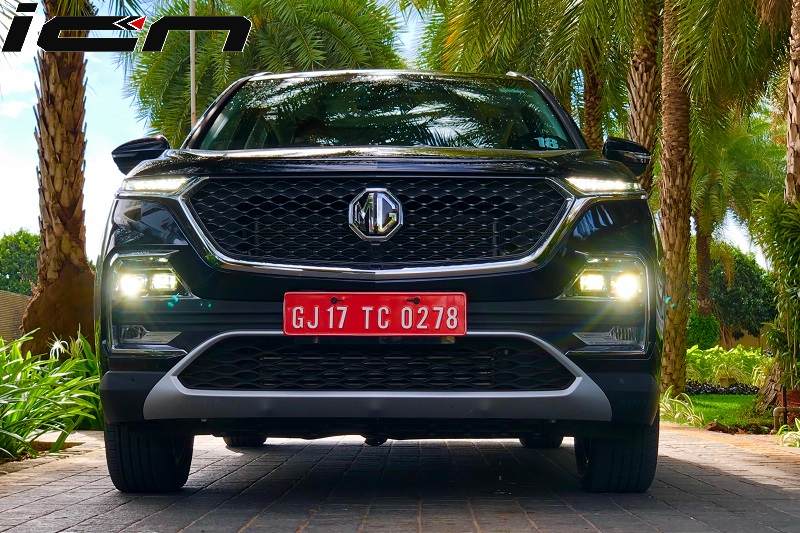 The MG Hector has been produced locally with close to 75% localisation at the SAIC’s Halol based plant in Gujarat.

The long-awaited MG Hector SUV will finally go on sale in the Indian market tomorrow. The company has already revealed the engine specs, features, variants and other details of the SUV, though the prices will be announced tomorrow. We have already driven this SUV and you can find our video review here – https://www.youtube.com/watch?v=t9nJZ0tBA_U

The MG Hector has been produced locally with close to 75% localisation at the SAIC’s Halol based plant in Gujarat. With high-level of local components, MG is aiming to price the Hector aggressively in the market. We believe that the SUV could be priced around Rs 12 lakh to Rs 18 lakh. The MG Hector will directly rival the likes of the Tata Harrier, Jeep Compass, Hyundai Tucson and the upcoming Kia Seltos. Interested buyers can pre-book the Hector using MG’s official website or through dealerships by paying a token amount of Rs 50,000. Also See – MG Hector Exterior and Interior Picture Gallery 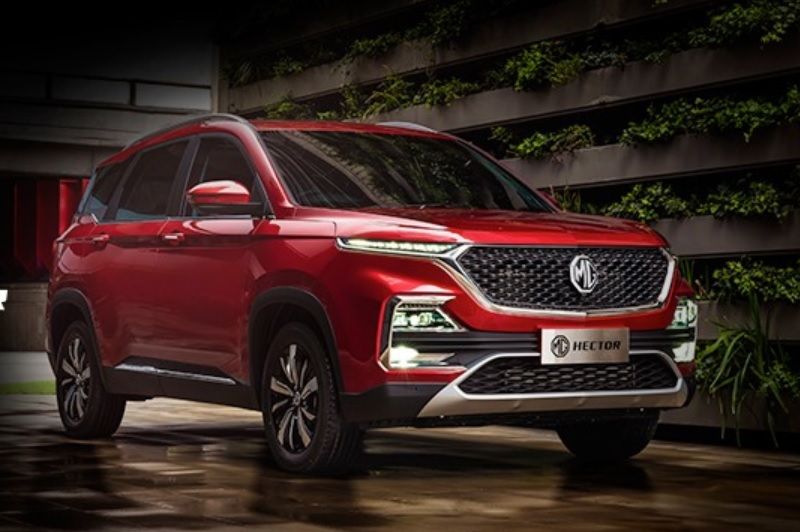 The MG Hector SUV will be available with 2 engine options and one-mild hybrid option. The oil burner is a 2.0-litre turbocharged engine producing 168bhp and 350Nm and is paired to a 6-speed manual gearbox. The gasoline unit is a 1.5-litre, 4-cylinder turbo paired to either a 6-speed manual or a 6-speed DCT automatic. This engine is capable of producing 141bhp of power and 250Nm. The hybrid variant gets the 1.5L petrol engine coupled to a 48 Volt mild-hybrid system. This hybrid version is around 12 per cent more fuel efficient than the regular petrol model. The 48V mild-hybrid system also provides additional 20Nm of torque at low-speeds to reduce turbo lag and improves driving experience in traffic situations. Also See – MG Hector – official brochure 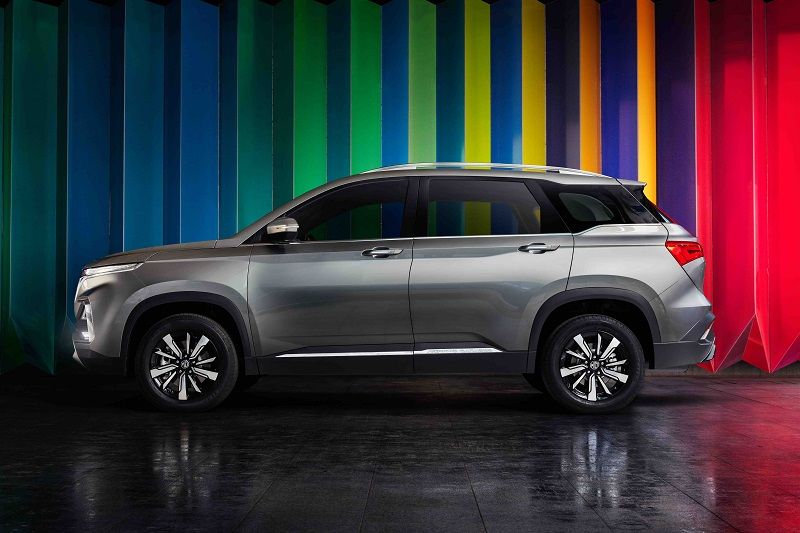 The MG Hector Hybrid model is claimed to offer 15.81kmpl. The regular petrol manual and petrol DCT offers 14.16kmpl and 13.96kmpl respectively. The Hybrid variant is around 1.7kmpl more frugal than the standard petrol MT version. The diesel model is claimed to return an ARAI fuel efficiency of 17.41kmpl.