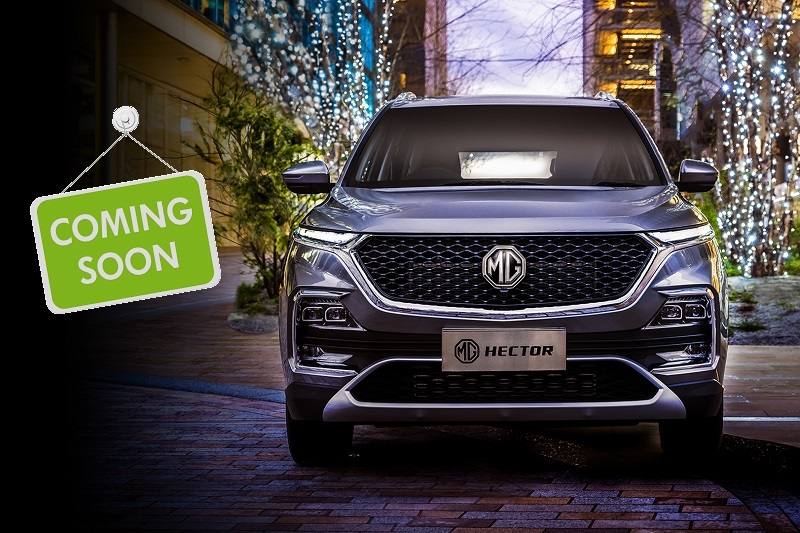 Official launch of the MG Hector will take place in mid June.

MG Motor India has announced that the official bookings for the Hector SUV will be commenced from 4th June across the nation. Initially, the carmaker will begin its operations with 120 centers across 50 cities. The company will expand its dealership network to 250 centers by September, 2019.

One can pre-book the MG Hector at any authorized dealership or online on the company’s official website www.mgmotor.co.in from 12pm, 4th June, 2019. The launch of the SUV will take place by mid June. In India, the Hector will be positioned against the Jeep Compass, Tata Harrier and Mahindra XUV500. 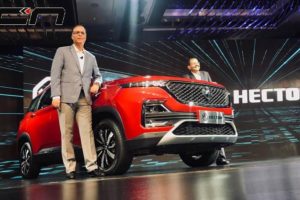 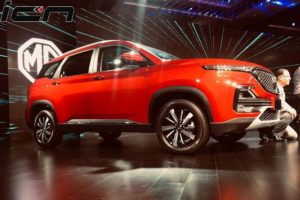 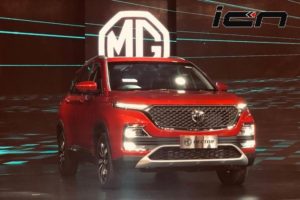 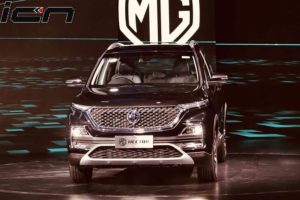 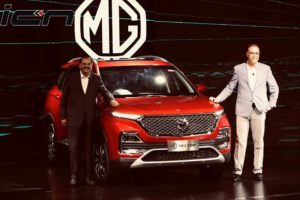 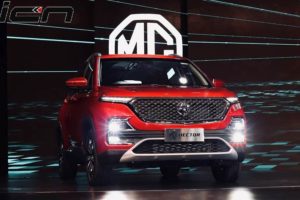 There will be three engine options – a 143hp, 1.5L turbo-petrol, a 170hp, 2.0L diesel and a 48V mild-hybrid system with a 1.5L turbo-petrol motor. A 6-speed manual gearbox will be standard across the carline, while a 6-speed dual clutch automatic transmission will be available on the petrol variants. Read – MG Hector Mileage Figures Revealed

Prices of the MG Hector are estimated to start from Rs 15 lakh for the base variant and go up to Rs 20 lakh for the range-topping model. The company has already confirmed that it will launch the 7-seater version of the Hector sometime next year.  The MG eZS electric SUV will be the second product from the British carmaker in the country.