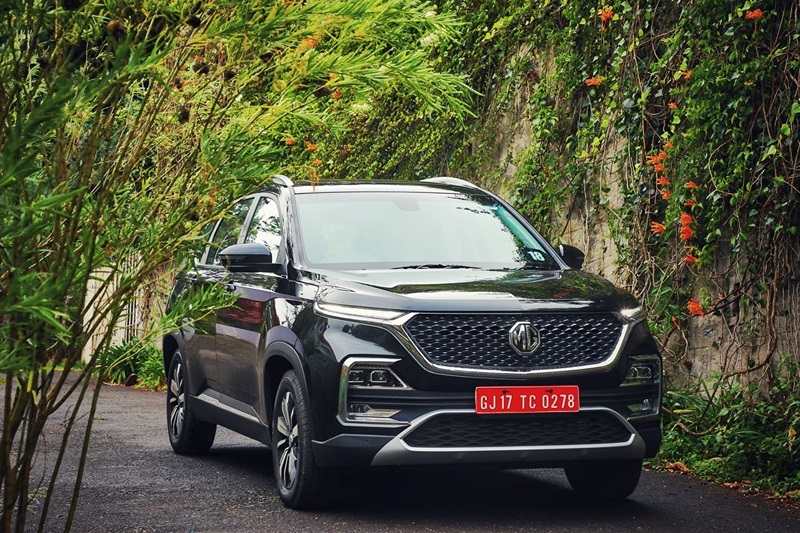 MG Hector SUV has been doing really well for the British carmaker in India. Within 45 days of its arrival, the SUV bagged over 21,000 bookings. With the increasing numbers of pre-orders, the company temporarily stopped taking booking for the vehicle to ensure timely delivery to customers who have advance bookings.

The British carmaker will soon increase production of the Hector from 2,000 units to 3,000 units. With this, the bookings for the MG Hector will also be re-opened during the Navratri festival (i.e. by the end of this month or early next month). The company already has 39,000 pending orders, and the new bookings could be delivered next year.

The MG Hector registered a total sales of 3,526 units in two months – 15,000 units in July and 2,018 units in August 2019. With such impressive sales figures, it outsold all its direct rivals including Jeep Compass, Tata Harrier and Mahindra XUV500.

Among its 11 variants, the petrol automatic and diesel manual have seen the maximum demand. The Smart and Sharp petrol DCT variants are priced at Rs 15.28 lakh and Rs 16.78 lakh respectively. There are four diesel manual trims – Style, Super, Smart and Sharp – priced at Rs 13.18 lakh, Rs 14.18 lakh, Rs 15.48 lakh and Rs 16.88 lakh respectively. All prices are ex-showroom.