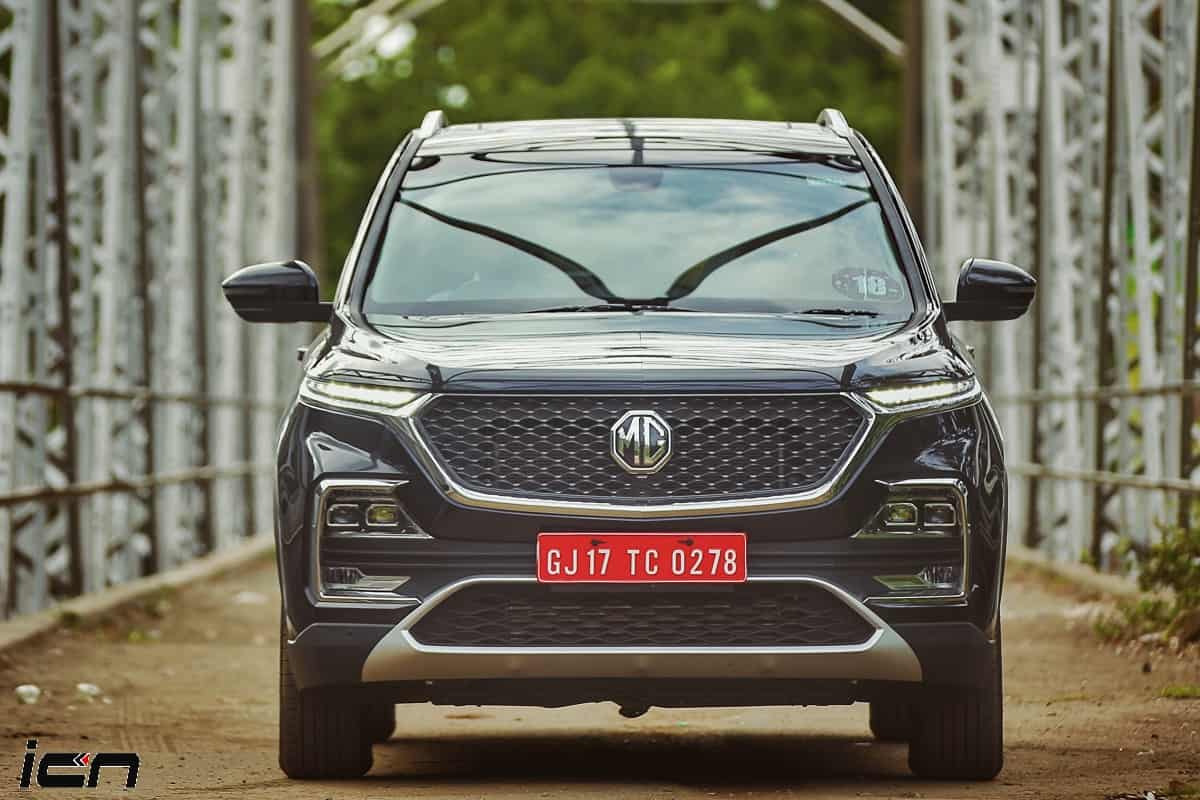 MG Motor India had introduced the Hector SUV in June 2019 and since then, the carmaker has been selling a good number of units on a monthly basis. Now, the company has announced that the SUV has received 50,000 bookings so far. The British carmaker had managed to sell around 20,000 units of the Hector since its launch last year. Read: MG Hector Plus 6-Seater In Summer, 7-Seater Around Diwali 2020

The petrol models get a 1.5L, 4-cylinder turbo engine that pushes out a peak power of 141bhp and a peak torque of 250Nm. It can be had either with a 6-speed manual gearbox or a 6-speed dual-clutch transmission. Read – 10 Facts About MG Gloster 7-Seater SUV

The Hector Hybrid comes equipped with a 1.5L petrol engine coupled to a 48V mild hybrid system. The lithium-ion battery not only helps save energy, but supplies 20Nm of extra torque when required.

The hybrid version also comes with regenerative braking system, E-Boost and engine auto start-stop that reduce emission by up to 12%. Prices of the Hector start from Rs 12.73 lakh for the base Style manual petrol variant and go up to Rs 17.43 lakh for the top-spec Sharp automatic petrol model. Read – 5 Things To Know About MG 360M (Ertiga Rival)

The British carmaker will soon bring in the 6-seater and 7-seater version of the Hector. Called the MG Hector Plus, the SUV recently made its public debut at the Auto Expo 2020. While the 6-seater model will see a release this summer, the 7-seater version will go on sale during this year’s festive season. The Hector Plus will be longer than its 5-seater sibling, but share most of its design bits, components and powertrains with it.