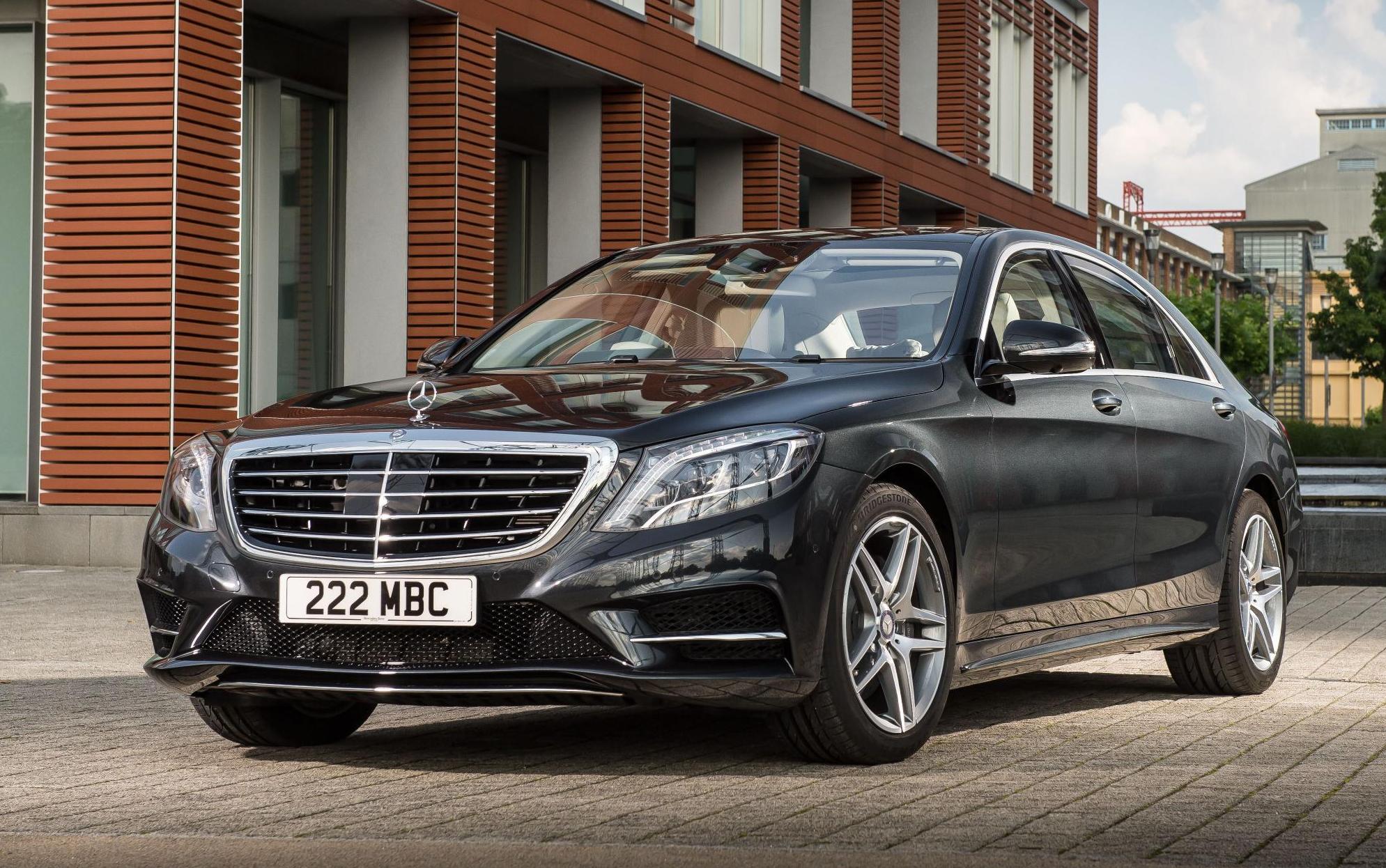 Mercedes-Benz will launch the diesel variant of the S-Class saloon- S 350 CDI in the Indian market on June 5. The company has already started taking bookings for this variant, and one can book this luxurious car by paying Rs. 5 lakh.

Mercedes-Benz launched the 2014 S-Class in India in January, 2014; however, the company only introduced the single S 500 variant with a petrol engine. The new S 350 CDI variant will be propelled by a 3.0-litre V6 engine that is capable of producing 255bhp and a peak torque of 620Nm. Power is transmitted to rear wheels via a 7G-Tronic Plus automatic gearbox. This model sprints to 100kmph from rest in just 6.8 seconds, and it catches a top speed of 248kmph.

This model misses out on several features that are accessible in the flagship product- S500. The Burmester sound system will be made available; however, it lacks 3D surround system. Moreover, it also lacks heated/cooled cup holders, centre armrest and tables in the rear bench. The night vision camera has also been removed, while the vehicle gets regular unit in place of 360-degree reversing camera.

The S 350 CDI is expected to be priced around Rs. 1-1.2 crore, while the deliveries are likely to start from June end. It will directly compete against the likes of Audi A8L, BMW 7-Series and the Jaguar XJ.