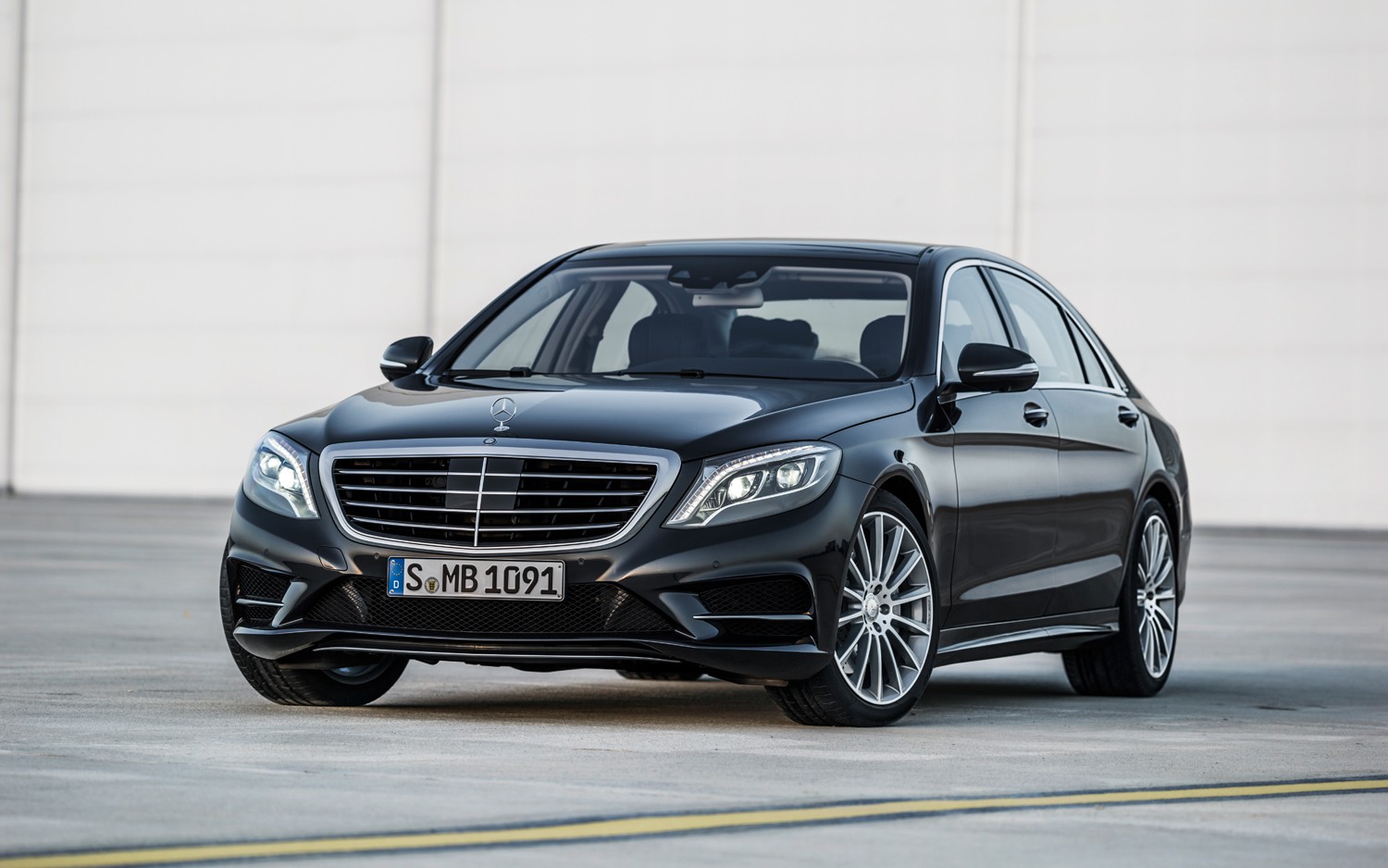 The well known executive brand of Germany, Mercedes-Benz has finally rolled out the 2014 S-Class in India at Rs 1.57 crore, ex-showroom, Delhi. Many auto experts believe that the new S-Class is possibly the best car in the world today, and we don’t differ. Currently, the model is available in a single trim named as S500, which will later be joined by S350CDI by mid-2014.

The Mercedes-Benz S500 comes with a powerful 4.7-litre twin-turbo V8 engine, which is capable of producing a maximum power output of 460PS along with the peak torque of 700Nm. This engine comes mated to a 7G-TRONIC PLUS automatic transmission gearbox. The car accelerates 0-100kmph speed within 4.8 seconds and has a top-speed of 250km/hr.

The company has already received an overwhelming response from around the world, with over 30,000 bookings already done globally. In fact in India, the company has pre-booked 125 cars, which the company aimed to deliver in next three months. The new bookings will commence in April.