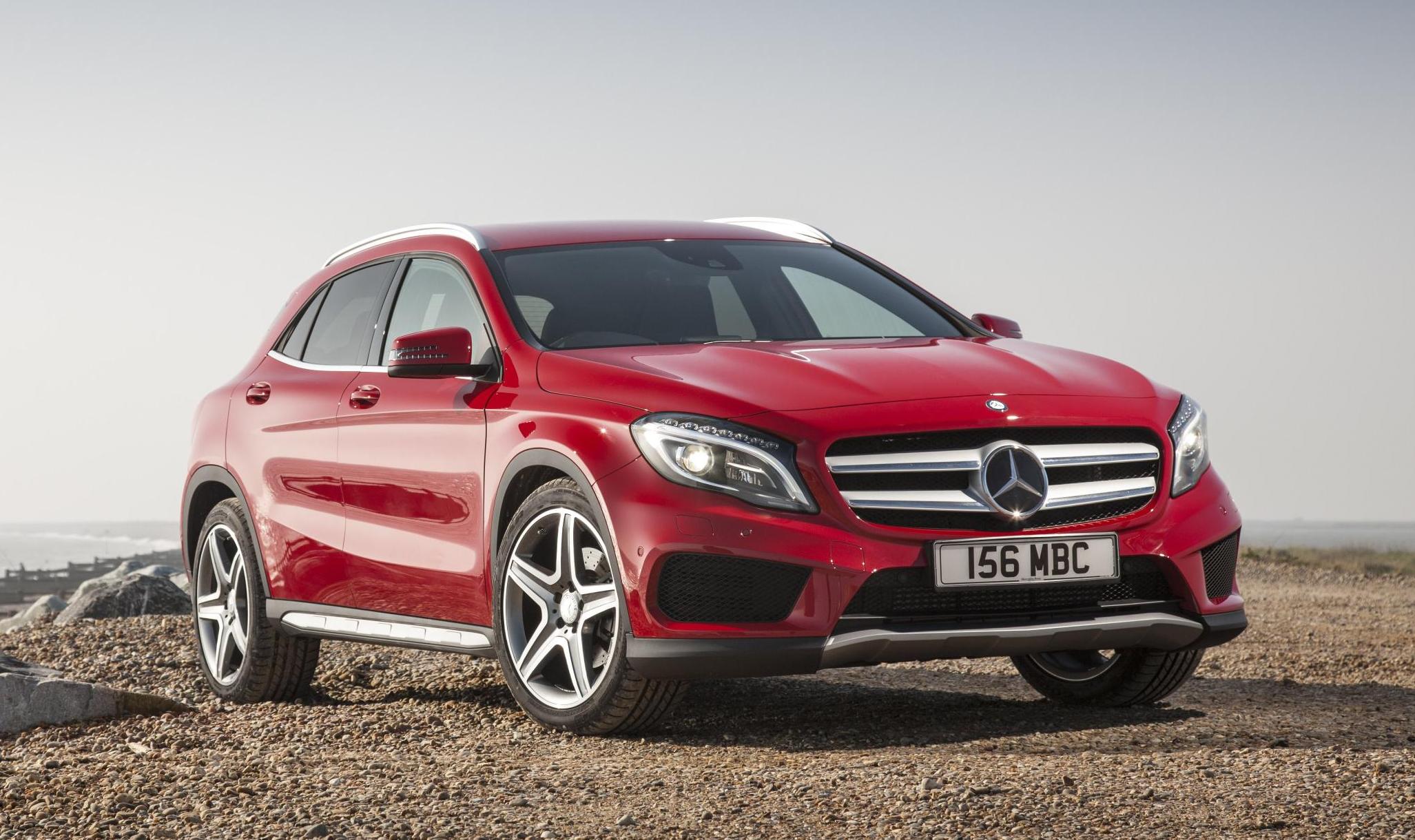 Mercedes-Benz India will launch the much-awaited Mercedes GLA crossover in the Indian car market on September 30. This crossover has already been made its first web presence in India. Unveiled at the 2014 Delhi Motor Show, the GLA crossover will compete against the likes of already established BMW X1 and Audi Q3.

It is based on the Mercedes versatile MFA platform. The crossover will come in two variants- GLA 200 CDI and the GLA 200 Sport. The initial few sets of the crossover will arrive as completely built unit (CBU) while the local assembly of the car would eventually start at the company’s Chakan manufacturing unit.

The Mercedes-Benz GLA crossover petrol version will be powered by the 1.6-litre, 4-cylinder, turbocharged, direct injection engine, which is capable of producing a top power output of 156PS and 250Nm of top torque. It does 0-100kmph in just 8.9 seconds and hits a top speed of 250kmph. The oil burner is the new 2.1-litre turbocharged motor that produces 136PS and 300Nm of torque. It takes 10 seconds to reach 0-100kmph. Both the engines will be paired to 7G-DCT automatic transmission with dual clutch setup.

The GLA is a global product and is loaded with several high end features including automatic bi-xenon headlamps with LED DRLs, auto-on wipers, nine airbags, satnav, Bluetooth connectivity with audio streaming, dual zone climate control, reversing camera, etc. The vehicle is likely to be priced in the range of Rs. 30-40 lakh.