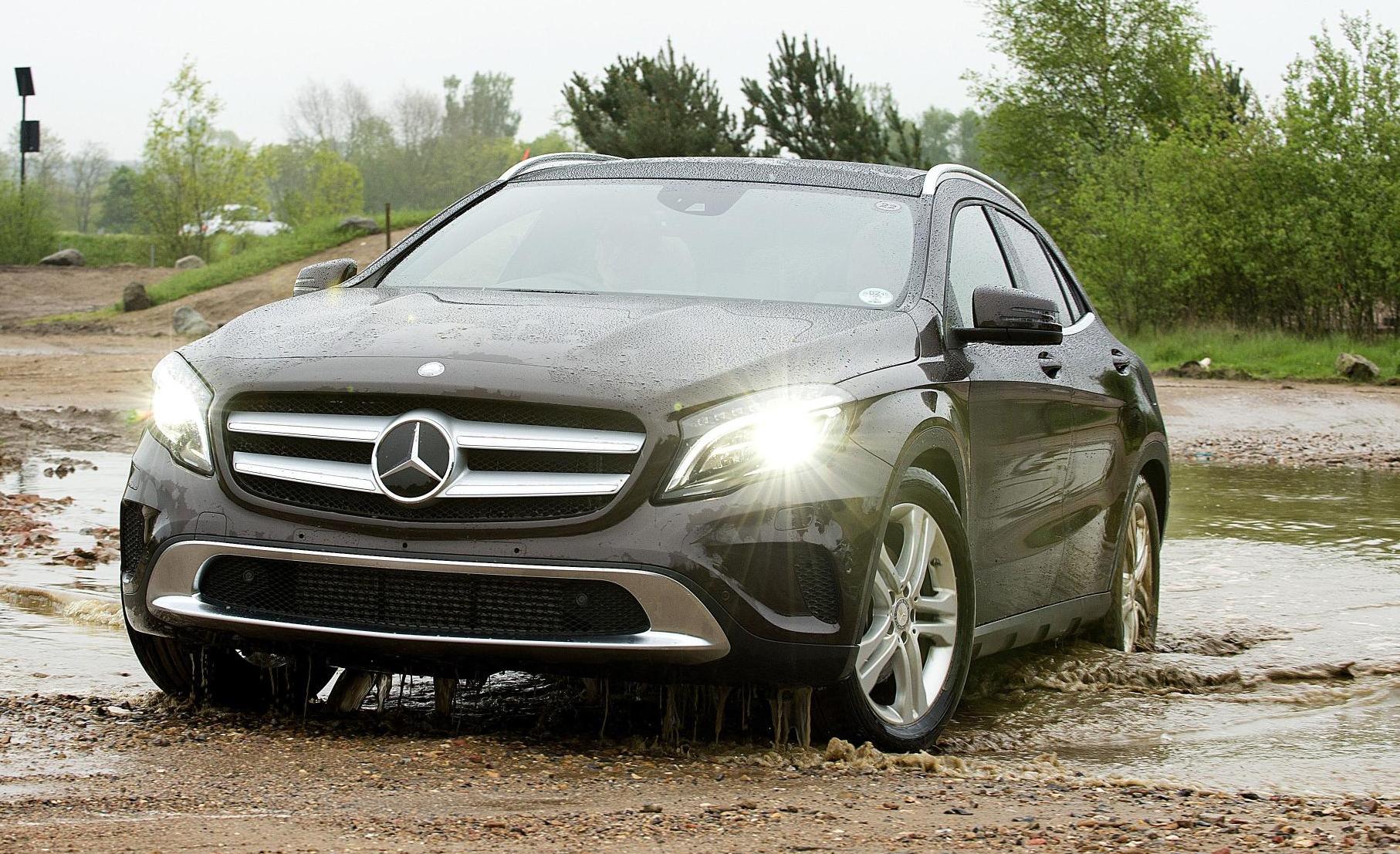 German luxury car manufacturer Mercedes-Benz will launch its much-anticipated GLA crossover in the country. Unveiled at the 2014 Delhi Motor Show, the GLA crossover is expected to hit the Indian shores by the festive season. It will compete against the likes of BMW X1 and the Audi Q3. However, we believe that Mercedes-Benz’s entry into this segment has been late. [Also Read : Mercedes-Benz GLA engine specifications & features]

Mercedes-Benz is expected to launch two of its most important cars- GLA Crossover and CLA sports sedan in the Indian car market. The company is also planning to introduce the CLA 45 AMG before the standard model. Moreover, the firm will also launch the AMG variant of the GLA crossover; however, the model will come by early next year. The vehicle is offer in two variants- GLA 200 CDI and the GLA 200 Sport.

Based on the A-Class platform, the Mercedes-Benz GLA will be offered in both petrol and diesel guise. The gasoline version, GLA200, will be powered by the 1.6-litre, 4-cylinder, turbocharged, direct injection engine that is capable of developing a top power output of 156PS and 250Nm of torque. This engine accelerates the GLA200 to 100kmph from standstill in just 8.9 seconds and the car catches a top speed of 250kmph. The oil burner will get the new 2.1-litre turbocharged diesel engine producing 136PS and 300Nm of torque. This engine is propelled this crossover to 0-100kmph in 10 seconds. Both the engines will be paired to 7G-DCT automatic transmission with dual clutch setup.