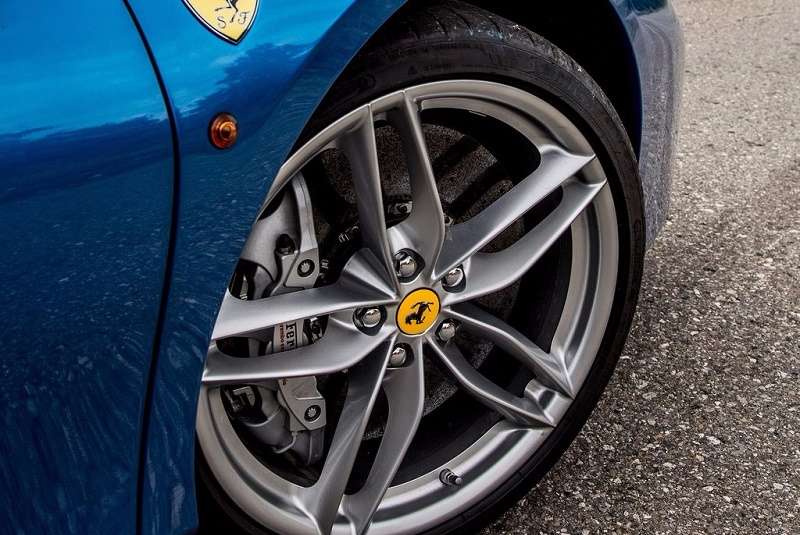 A U.S. Senate report, yesterday, said that many automobile makers including Mercedes-Benz, Ferrari NV, Toyota, Fiat and Volkswagen are selling some new vehicles with faulty Takata airbags in the United States. The affected vehicles will be subject to recalls by the end of 2018.

U.S. National Highway Traffic Safety Administration (NHTSA) said that these vehicles are legal, and they will not become unsafe until exposed to high humidity for a really long period. Though some members of Congress have been very critical of this move saying that it doesn’t make any sense to sell the vehicles that will anyway be recalled at a later stage. 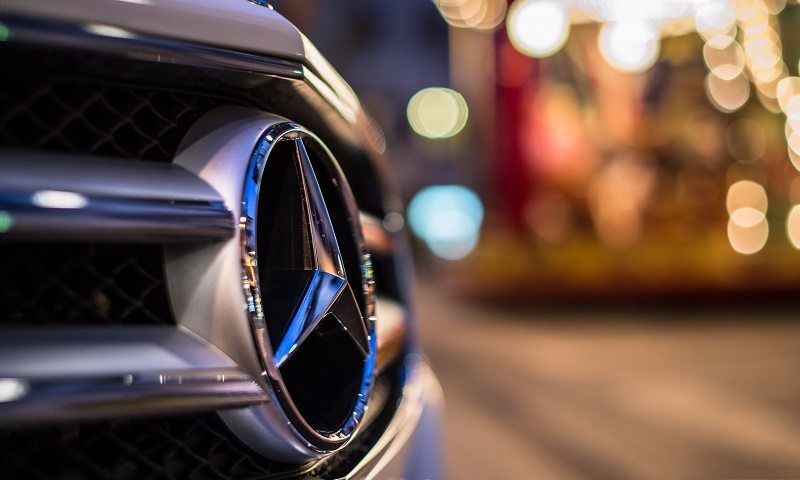 The affected vehicles include 2016-2017 Mercedes-Benz E-Class (Coupe & Convertible), 2016 Mercedes-Benz Sprinter and 2016 and 2017 Ferrari models like FF, 488 GTB/488 Spider, California T, F12/F12tdf and GTC4 Lusso. The list of the vehicles was revealed by Senator Bill Nelson, a Florida Democrat, who further said that “the failure of certain auto makers and regulators to level with people about the true extent of the problem and to have the cars fixed before they’re sold.”

Tesla Motors is the only carmaker that hasn’t prvoided a written response, said Nelson. But in May 2016, NHTSA said that Tesla would be required to recall its vehicles to fix Takata inflators. Having said that, NHTSA agreed that there have been issues in vehicles built since 2008, and they do not become unsafe without long-term exposure to high humidity. In the short term, they are much safer than older models.

Source: Reuters via The Globe and Mail