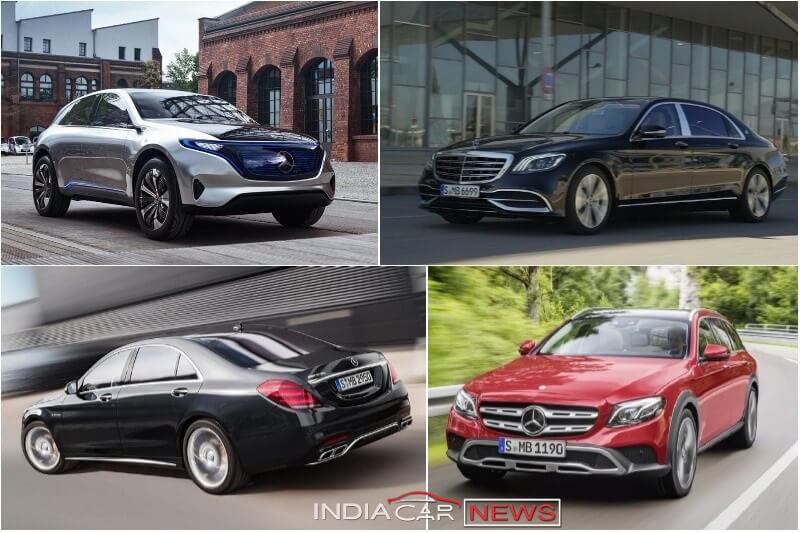 Here is the list of upcoming new Mercedes Benz Cars At Auto Expo 2018.

Mercedes-Benz, the German luxury carmaker has announced its line-up for the next edition of Asia’s biggest auto event – 2018 Delhi Auto Expo. The company will showcase a range of new models and concepts at the Auto Show, including new E-Class All Terrain Estate Wagon. Here we bring you the list of upcoming new Mercedes Benz Cars At Auto Expo 2018. Also Read – New Cars At Auto Expo 2018 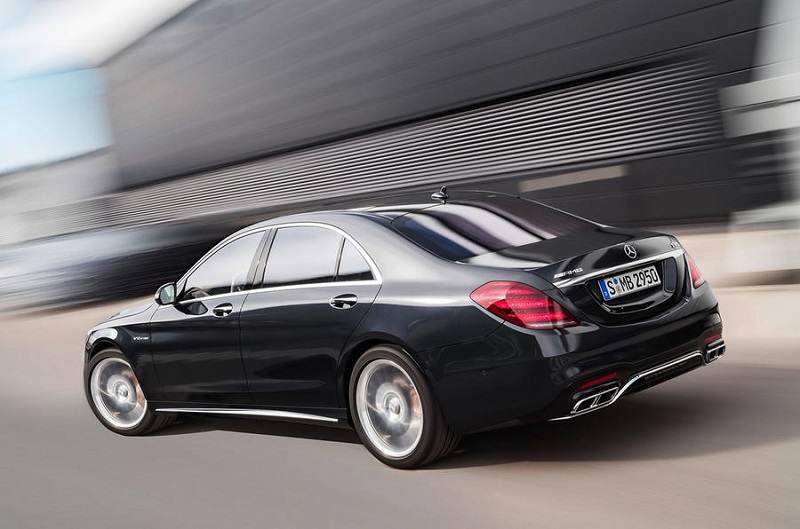 The first model in our list of new Mercedes Benz Cars at Auto Expo 2018 is the 2018 S-Class facelift. This model will go on sale in the country in the first half of 2018. First unveiled at the 2017 Shanghai Auto Show, the new S-Class will come with new features, highly-fuel efficient engines and several new technologies. The new model will come with a range of new inline 6-cylinder petrol and diesel engines and a new range-topping twin-turbo V8. The company will also introduce the powerful AMG options in the S-Class sedan, convertible and coupe formats. This model is produced at Mercedes-Benz’s Chakan facility in Pune, which is the only plant outside of Europe that produces the S-Class. 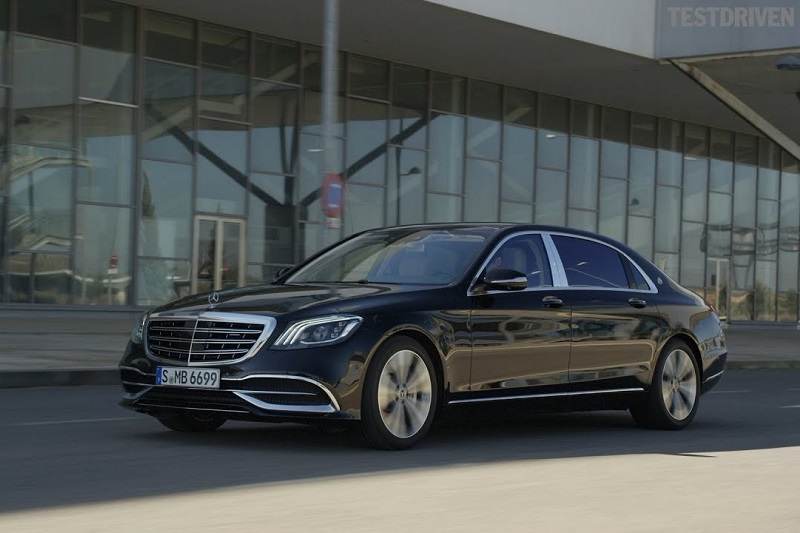 The Maybach S 650 will be showcased alongside with other new Mercedes Benz cars at the Auto Expo 2018. This is one of the high-end models in the Mercedes-Benz’s lineup, featuring long wheelbase, handcrafted cabin and several high-end features. Powering the car is a handbuilt, 6.0-litre, V12, biturbo motor that is capable of producing of 630PS of power and 1,000Nm of torque. This model will be launched at the Auto Expo event itself. 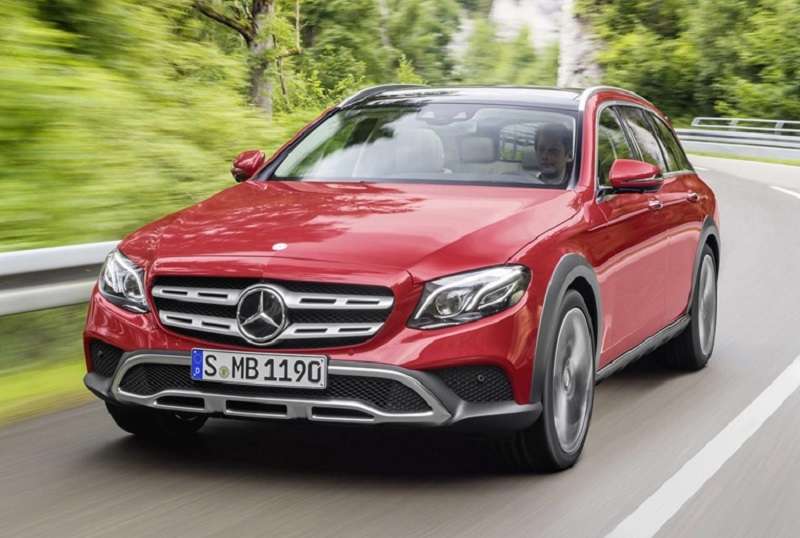 Mercedes-Benz had unveiled the E-Class All-Terrain 4×4 model in July 2017. The company claims that this model has been designed and developed by a design engineer, off-road enthusiasts and a team of engineers. The E-Class All-Terrain comes equipped with beefier bumpers, body cladding and plastic underbody protection, which will make it look different from the regular model. The flared wheel arches of the SUV come fitted to 19-inch alloys shod with off-road tyres. It comes with higher ground clearance and all-wheel-drive system as standard. The model features variable-height air suspension that allows driver to adjust ride height depending on the terrain. This model is powered by the standard 194bhp, four-cylinder diesel engine paired to a 9G-tronic nine-speed automatic gearbox. 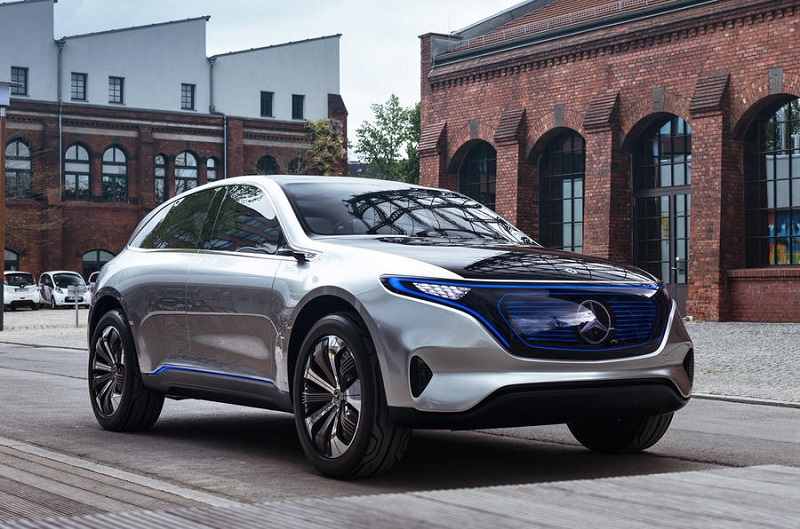 The company will showcase the EQ electric SUV concept at the Delhi Auto Expo 2018. First unveiled at the 2016 Paris Motor Show, the EQ electric SUV concept previews the company’s first production electric model. It was developed via Mercedes Benz’s newly created EQ sub-brand. This model will reveal the company’s ambition in the Electric Vehicle Space, which is gaining momentum in India. Featuring contemporary design, the new EQ concept is equipped with several high-end features like cameras in-place of ORVMs. It is powered by two electric motors – one mounted within the front axle and the second equipped within the rear axle. This electric SUV comes with a host of driver assistance features and a 24-inch windscreen.