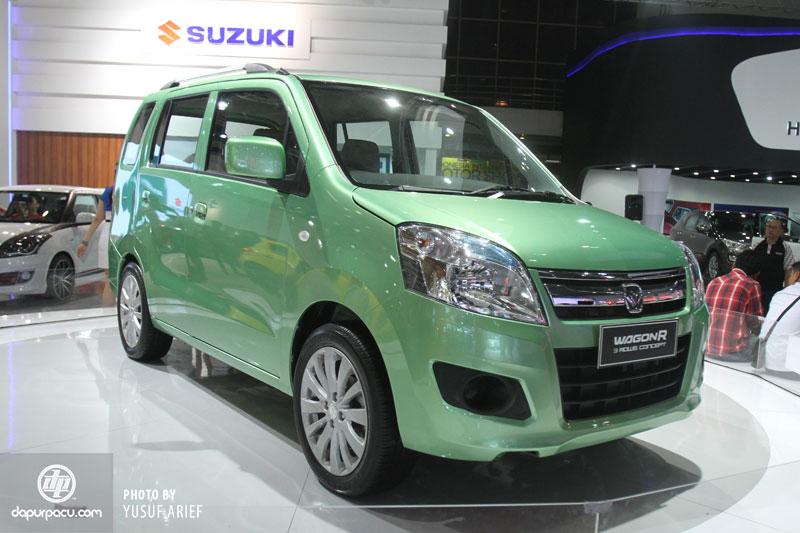 The WagonR MPV first broke cover in its concept form at the Indonesia International Motor Show in 2013.

If you are waiting for the Maruti Suzuki WagonR 7-seater MPV, this news won’t make you any happy. According to a latest report, the Indo-Japanese carmaker is not willing to launch the small MPV in the Indian market. Talking on the sidelines of the new Ciaz launch to IAB, CV Raman, Senior Executive Director (Engineering), Maruti Suzuki, said that the MPVs’ demand is shrinking and they are already offering the Omni and the Eeco in this segment. The Maruti Suzuki Ertiga is also offering a good value for money proposition.

Earlier, the Maruti Suzuki WagonR 7-seater MPV was reported to enter into production in September, 2018. If launched, the MPV would be positioned against the Datsun GO+ and the upcoming Renault RBC. The WagonR MPV first broke cover in its concept form at the Indonesia International Motor Show (IIMS) in 2013. 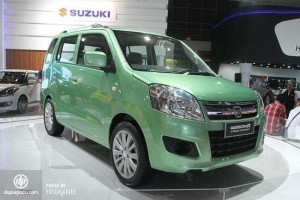 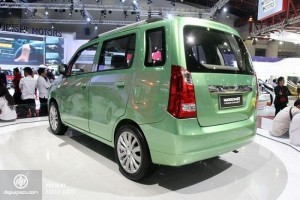 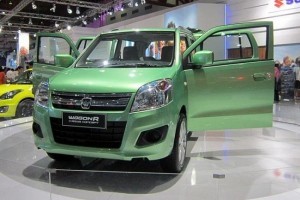 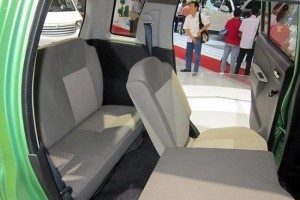 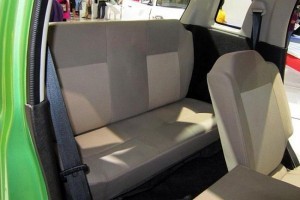 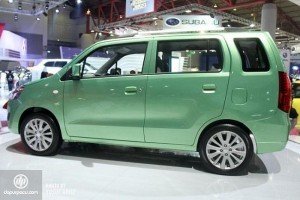 The Indo-Japanese carmaker will also give a generation change to the WagonR hatchback. In fact, the company has started testing the vehicle. Reports suggest that the new-generation model will also get a pure electric variant in 2020. The electric version of the hatchback will be developed jointly by Toyota and Suzuki.

If this happens, the Maruti WagonR will become the company’s first electric vehicle in the country. While CV Raman hasn’t confirmed any about the WagonR electric model, he said the company is defiantly looking for electric vehicles and currently studying their feasibility for the Indian market.

Talking about Maruti Suzuki’s future plan, the Indo-Japanese carmaker will introduce the new-generation Ertiga MPV in coming months (possibly around 2018 festive season). While the new-generation WagonR will make its way sometime in 2019-20, the new Alto hatchback will see a release in 2020.