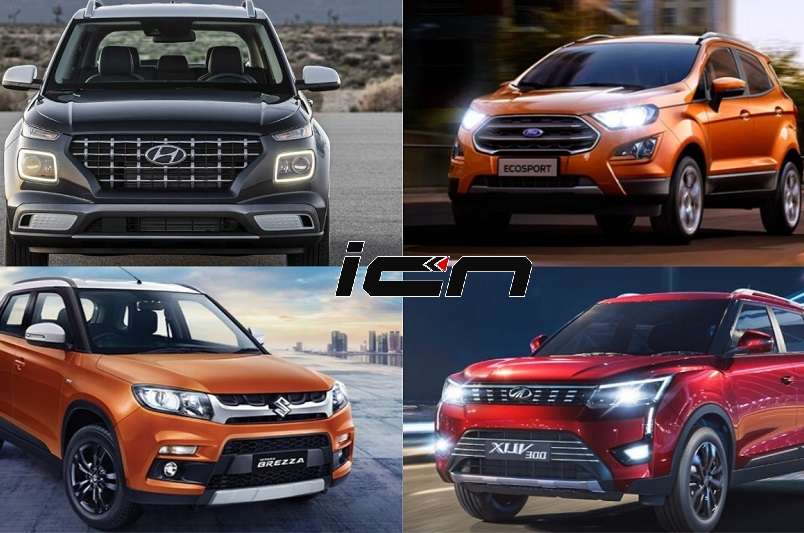 Maruti Suzuki Vitara Brezza has finally regained the top position in the compact SUV segment in September 2019. The sub-4 meter SUV lost its position to Hyundai Venue, which was introduced in May 2019. The Indo-Japanese brand has managed to sell 2.420 units of Brezza more than that of the Hyundai Venue in September.

It is expected that the demand for Maruti Vitara Brezza could go up as the brand is readying the facelift version. The updated model will come with subtle design changes, in terms of styling and feature upgrades. The biggest change will be made under the hood. The outgoing model is available in single diesel engine, while the competition is available in petrol and diesel engine options.

The Maruti Vitara Brezza facelift will be powered by a 1.5-litre K15B petrol engine with SHVS mild-hybrid system. This engine currently powers the Maruti Ciaz and the Ertiga. It is capable of producing 104bhp of power and 138Nm of torque. Transmission options will include a 5-speed manual and a 4-speed torque convertor automatic. The sub-4 meter SUV will not receive the diesel powertrain.