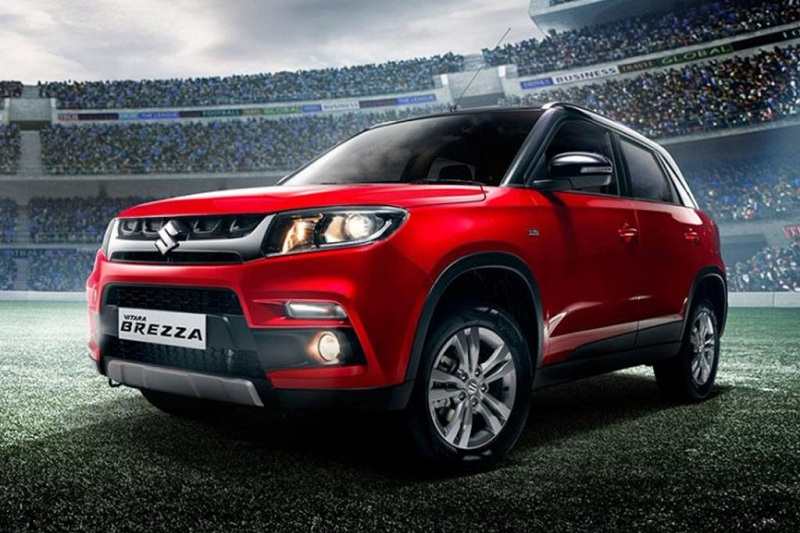 Maruti Suzuki Vitara Brezza, the top-selling subcompact SUV from the Indo-Japanese carmaker, will soon receive petrol variant in the country. According to PTI, the company will roll out the Brezza’s petrol iteration by the end of this fiscal year. It could be launched at the Delhi Auto Expo 2020 in February.

Engine details of the Maruti Vitara Brezza petrol are yet to be announced. Though, it’s reported to come with a BS6-compliant 1.2L Dualjet petrol engine that does duty in the Baleno hatchback. The gasoline unit will deliver power worth 90bhp against 120Nm of torque. It will be paired to a newly-developed 5-speed manual gearbox.

Reports suggest that the Maruti Vitara Brezza will also receive a new in-house developed 1.5L diesel engine, sourced from the Ciaz sedan. Its power and torque figures will stand at 94bhp and 225Nm respectively. The new oil burner will replace the existing 1.3L DDiS motor that will be discontinued after the implementation of new emission norms – i.e. April, 2020.

Ever since its launch, the Maruti Vitara Brezza has been the top-selling car in its segment. However, the Hyundai Venue dethroned the Brezza to become India’s best-selling SUV in July, 2019. Currently, the Vitara Brezza comes in the price range of Rs 7.67 lakh – Rs 10.42 lakh (all, ex-showroom Delhi).