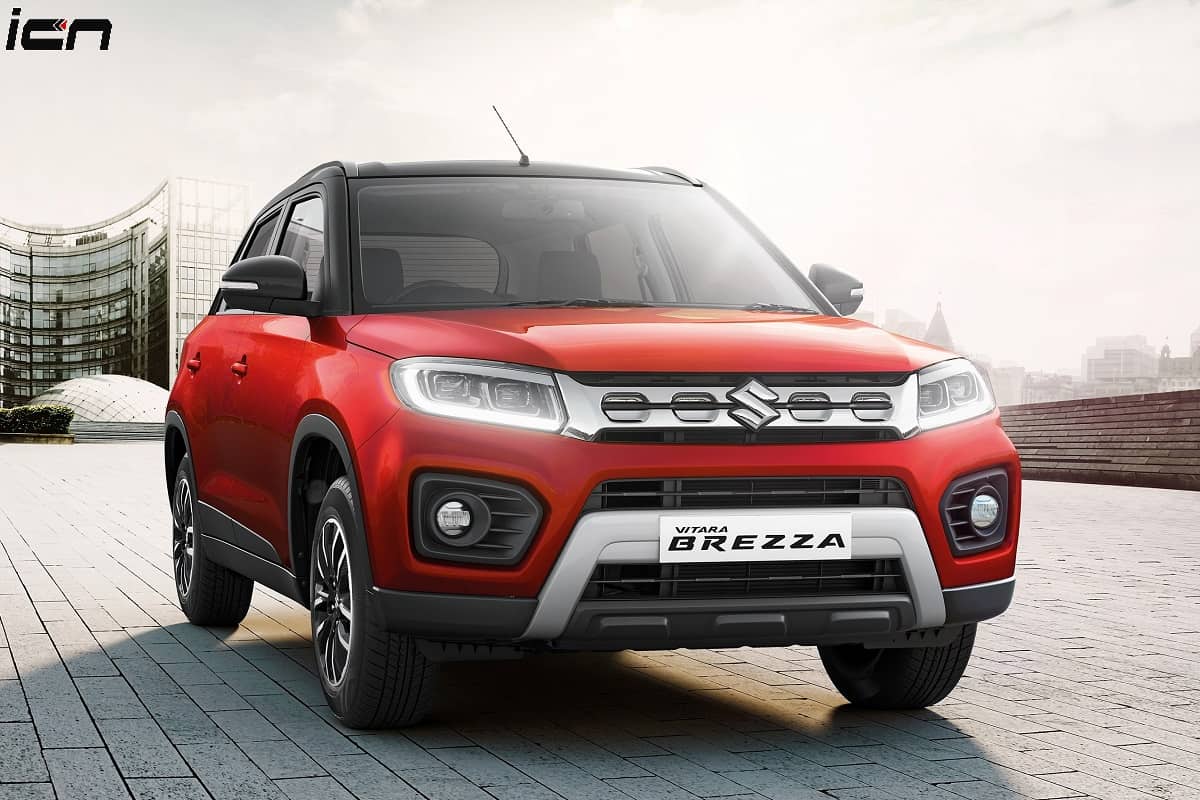 2020 Maruti Vitara Brezza petrol has garnered 10,000 bookings in less than a month. The carmaker unveiled the updated Vitara Brezza on 6th February at the Delhi Auto Expo and opened its pre-bookings on the same day. The official price announcement has been made a couple of days ago. The SUV’s facelifted model comes in 9 petrol variants spread across four trims – LXi, VXi, ZXi and ZXi+.

Prices of the 2020 Maruti Vitara Brezza start from Rs 7.34 lakh and go up to Rs 11.40 lakh (all, ex-showroom Delhi). While the entry-level petrol variant is around Rs 29,000 more affordable than the BS4 diesel model, the top-end variant is nearly Rs 80,000 more expensive. Compared to the Hyundai Venue and Tata Nexon, the new Vitara Brezza gets more expensive.

Under the hood, the Vitara Brezza facelift employs Suzuki’s K15B 1.5L petrol engine that replaced the old 1.3L diesel motor. The new gasoline motor, which is sourced from the Ertiga, delivers a maximum power output of 105bhp and 138Nm of torque. The subcompact SUV can be had either with a 5-speed manual or a 4-speed automatic gearbox. Read: New Vs Old Maruti Vitara Brezza – Major Differences

One must note that the petrol engine with Suzuki’s SHVS mild hybrid technology is offered only with the automatic variants. While 2020 Maruti Vitara Brezza petrol manual version promises a mileage of 17.03kmpl, the petrol automatic model delivers 18.76kmpl.