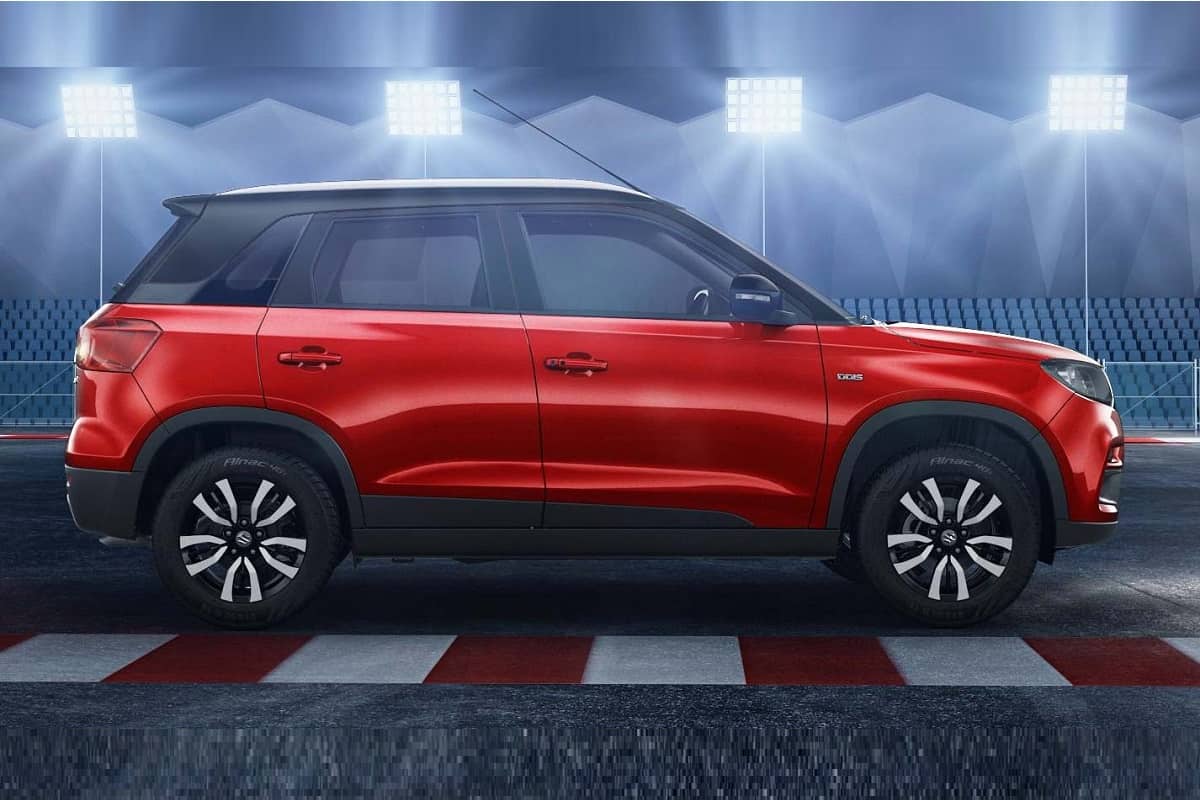 Maruti Suzuki India had announced that its all diesel vehicles with the 1.3L DDIS 200 and the newly-launched 1.5L DDIS 225 engines (which are BS4-compliant) will be discontinued by 1st April 2020. The company will focus on upgrading its petrol engine lineup. Read – Maruti Futuro-E Concept To Debut At 2020 Auto Expo

According to fresh media report, the Indo-Japanese carmaker might reconsider its plan of phasing out the 1.5L diesel engine. The company will upgrade the 1.5L diesel motor to meet the upcoming BS6 emission norms.

To be re-introduced in 2021, the updated oil burner will be first made available in the Ciaz mid-size sedan, Ertiga MPV and S-Cross crossover. The Maruti Vitara Brezza and a new 7-seater SUV will also be boosted with the same BS6-ready diesel engine. Check Out – 2020 Maruti Vitara Brezza Facelift Exterior, Interior Spy Pictures

Car manufacturers including Hyundai, Honda, Kia Motors, Tata Motors and Mahindra & Mahindra have already announced their plans of offering BS6-compliant diesel engines in most of their passenger vehicles (except the smaller cars). By upgrading its in-house 1.5L diesel engine, Maruti Suzuki will stay in the competition.

The smaller Maruti Suzuki cars such as Swift, Baleno and Dzire will be offered with CNG or hybrid powertrain along with the petrol engine option. The expense involved in upgrading the diesel engine for aforementioned cars won’t be viable for the company.