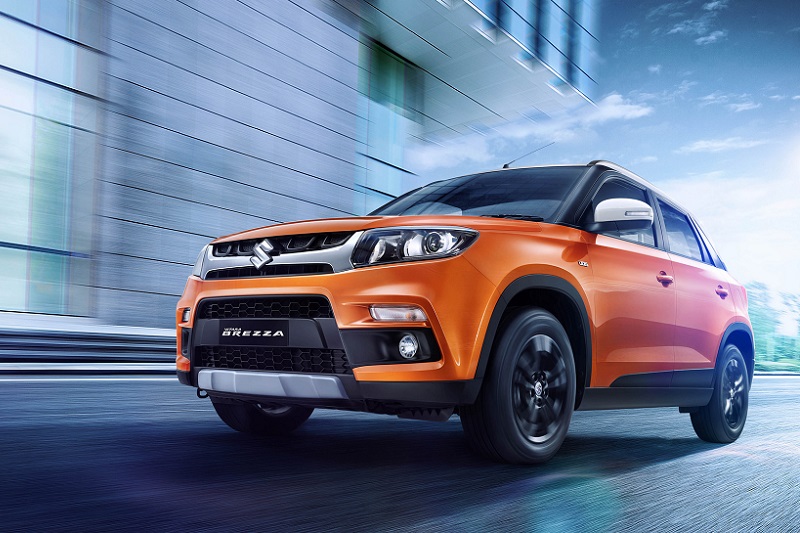 Besides the new gearbox, the 2018 Maruti Vitara Brezza has also received some cosmetic changes that give it a refreshing look.

Long wait for the Maruti Suzuki Vitara Brezza AMT has finally got over today, as the Indo-Japanese carmaker today announced its official launch. The AGS version has been made available on VDi, ZDi and ZDi+ variants at Rs 8.54 lakh, Rs 9.31 lakh and Rs 10.27 lakh (ex-showroom, Delhi) respectively. Whereas the dual-tone ZDi+ AGS variant is priced at Rs 10.49 lakh.

Besides the optional Auto Gear Shift (AGS) made, the company has made a few cosmetic changes as well to give the Brezza an enhanced look. The car has now received glossy black-finished alloy wheels and the front chrome grille and back door chrome garnish are now standard across all variants. Also, the interior too have been refreshed with an all-black theme. So the design changes will be across the trims including non-AGS. 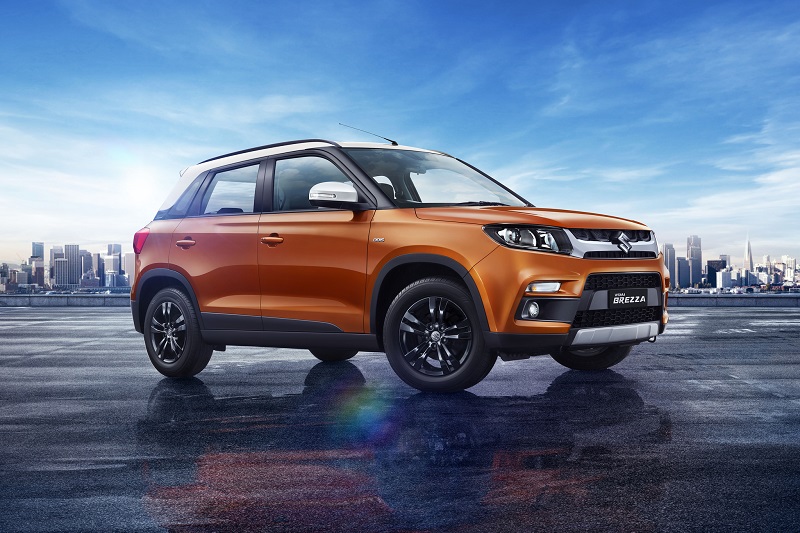 Just so you know, the company has also made dual airbags, ABS with EBD, ISOFIXZ chid restraint system, high spped warning alert, front seat belt pre-tensioner and force limiters and reverse parking camera as standard fitment right from the base variant. And as per the company’s claim, the Vitara Brezza is already certified for side impact and offset crash tests ever since its launch. 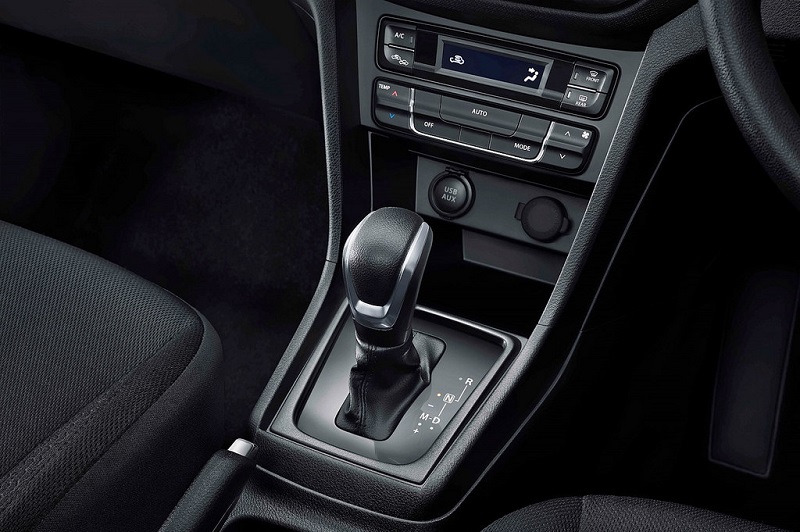 Mr. R S Kalsi, Senior Executive Director (Marketing and Sales), MSIL said: “Vitara Brezza has been a game changer for India’s SUV market. We have enhanced its allure to meet aspirations of our young customers. They now have the option of Auto Gear Shift, the acclaimed two-pedal technology, for enhanced convenience. AGS has been very well accepted by customers, and sales of AGS variants in the Maruti Suzuki portfolio have tripled in three years. By making this technology available on Vitara Brezza, together with a refreshed design, we expect India’s number one SUV to become even more attractive.”