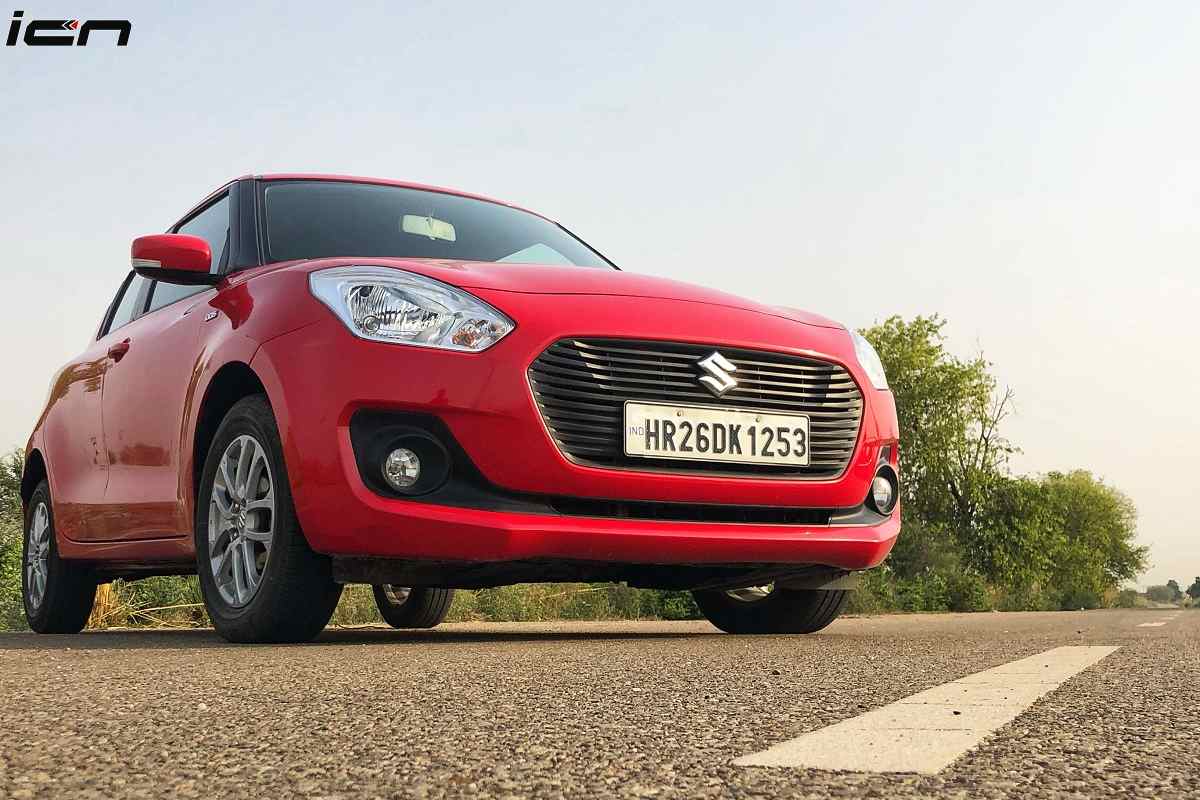 Maruti Suzuki India recently updated the Dzire subcompact sedan with the 1.2L Dualjet petrol engine. The same powertrain will soon be introduced on its other model lineup including Swift, WagonR and Ignis. Similar to the new Dzire facelift, the Dualjet motor will replace the existing 1.2L K12B petrol engine in the hatchbacks and mini SUV.

The Dualjet gasoline unit has been benefited with idle start-stop technology that improves its fuel economy. The system automatically switches off the engine when the vehicle stops moving and restarts it when the accelerator pedal is pressed. It reduces fuel consumption and improves vehicle’s mileage.

Talking about the 2020 Maruti Swift facelift, the updated model is likely to witness minor changes inside and out. Most of the cosmetic updates will be made at the front end. The hatchback might get the Dzire-inspired grille, revised bumper and newly-designed fog lamps. The carmaker might also offer a new set of alloys and update its rear bumper.

Similar to the new Dzire, the Swift facelift might get an updated SmartPlay Studio touchscreen infotainment system. Features such as cloud-based services, hill hold assist and electronic stability control (ESC) and cruise control might also be on offer. Launch timeline of the new Swift facelift is yet to be revealed. Though, it’s reported to see a release in coming months. The hatchback’s prices might fall in the range of Rs 5.25 lakh – Rs 8.50 lakh.