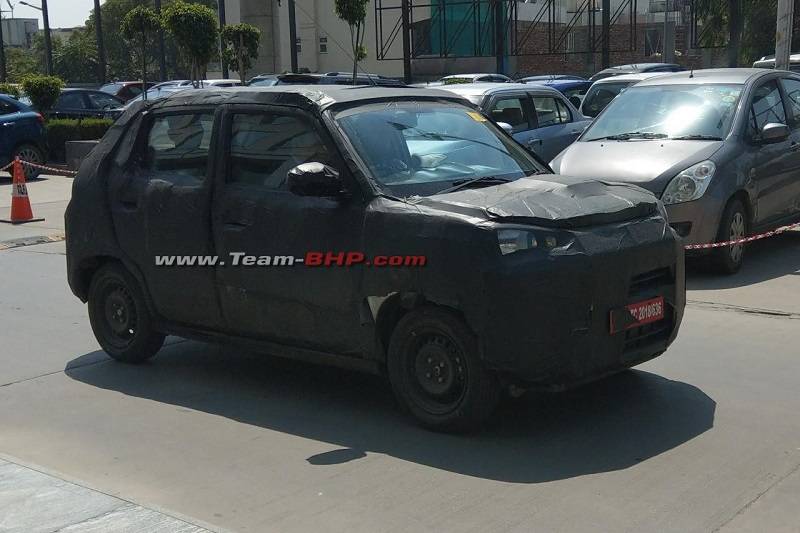 This micro SUV is expected to replace the ageing Alto hatchback.

It is no secret that Maruti Suzuki is working on an all-new micro SUV, which will be based on the Concept Future S. First previewed at the 2018 Delhi Auto Expo, the new Concept Future S based micro SUV will arrive in the second half of 2019. The car is rumoured to be called the new-gen Alto hatchback. The new micro SUV was recently caught testing in Gurgaon.

Going by the spy images available on the internet, it is visible that the micro-SUV shares styling cues with the Concept Future-S. It features an imposing stance with squarish front shape. The micro SUV gets wraparound headlamps, squared-off wheel arches and typical Maruti Suzuki’s grille along with bigger mesh air-dam. The new small SUV gets rectangular tail-lamp clusters, flat roof and Ignis-like rear profile. 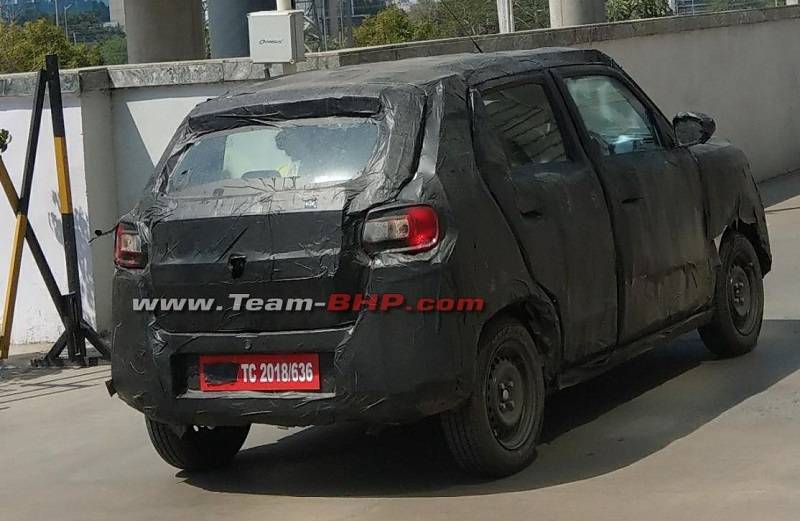 The spotted model shows shorter front and rear overhangs and a raked rear windshield. The new model will be built on the new HEARTECT-A platform that also underpins the new WagonR tall-boy hatchback. The cabin of the new model is likely to be equipped with all the modern day features. It is expected to get a SmartPlay Studio infotainment system with Android Auto and Apple CarPlay. Also See – Upcoming Maruti Suzuki Cars in India

The new micro SUV is expected to be offered in petrol version only. It will be powered by a 1.0-litre K-Series petrol engine, which will be compliant with the upcoming BSVI emission norms. This engine is capable of producing 67bhp of power and 91Nm of torque. Both manual and AMT gearbox options are likely to be on offer.

The new Maruti Suzuki small SUV will be equipped with all the mandatory safety features as standard. Dual front airbags, ABS with EBD, brake assist, rear parking sensors, seatbelt reminder and an audible high-speed warning will come as standard.