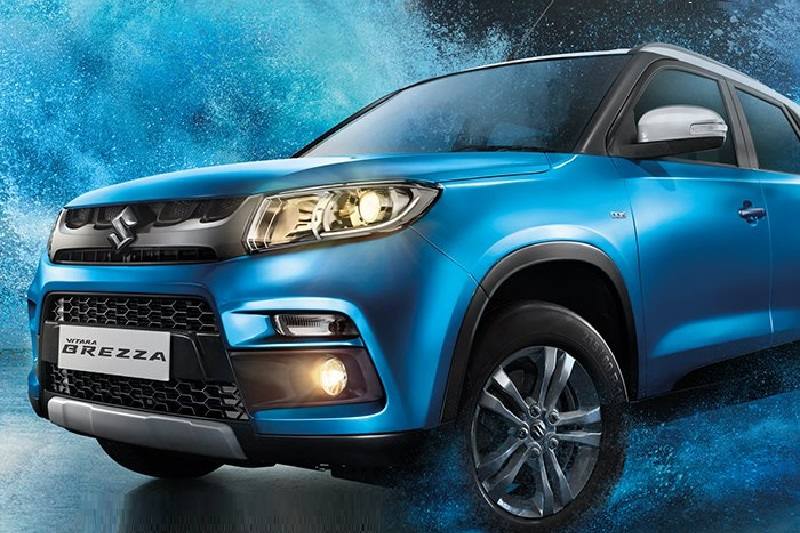 According to a latest media report, Maruti Suzuki India will bring in the petrol iteration of its highly-popular Vitara Brezza subcompact SUV in December, 2019. The carmaker, however, hasn’t yet revealed the engine details of the Vitara Brezza petrol. Speculations are on rife that the Indo-Japanese carmaker might use the Baleno’s 1.2L Dualjet petrol engine with SHVS mild hybrid system. Read – Massive Discounts On Maruti Suzuki Cars

The Baleno’s gasoline motor pushes out a peak power of 90PS and 113Nm of torque. The Vitara Brezza petrol could also be offered with the Baleno RS’ 1.0L turbocharged engine that’s good for 102PS and 150Nm. This engine could be reserved for the fully-loaded variants of the SUV.

Interestingly, the Maruti Vitara Brezza might also get a CNG variant either with a 1.2L or 1.5L petrol engine. Recently, the carmaker has announced that it will introduce CNG variants of all its sub-4 metre models. This will help the company stabilize its sales decline in the domestic passenger vehicle segment.