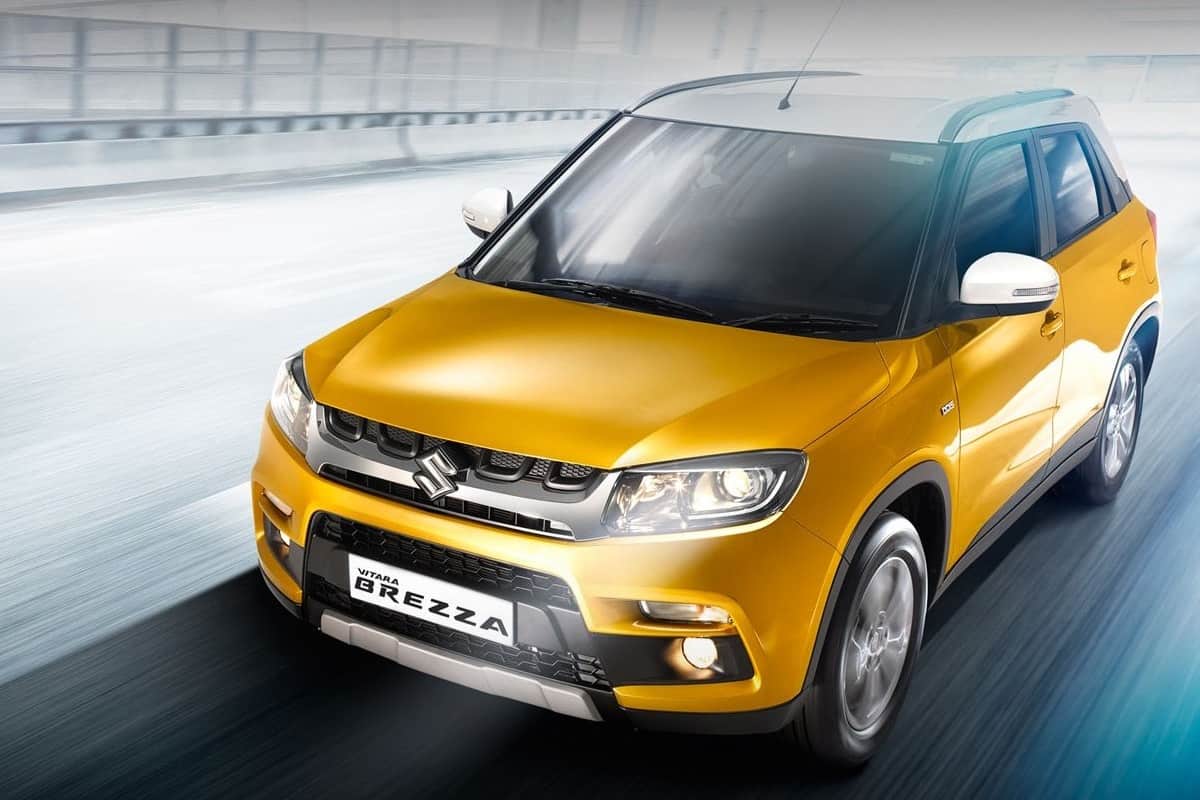 Attributes such as modern design, feature packed interior and highly efficient powertrain have worked in its favour. In the subcompact SUV space, the Maruti Vitara Brezza takes on multiple products including Hyundai Venue, Mahindra XUV300, Ford EcoSport and Tata Nexon.

Currently, the Maruti Vitara Brezza is available with 1.3L DDiS diesel engine that’s good for 88.5bhp and 200Nm. Transmission choices include a 5-speed manual and an AMT unit. The carmaker will soon introduce a new 1.5L K-Series petrol engine on the Vitara Brezza lineup. The new gasoline unit will replace the existing 1.3L oil burner.

The AMT gearbox might also be replaced with a torque converter unit. Both changes will come with the facelifted model that will debut at the 2020 Auto Expo next month.  The launch of the updated Vitara Brezza is likely to happen at the biennial event.