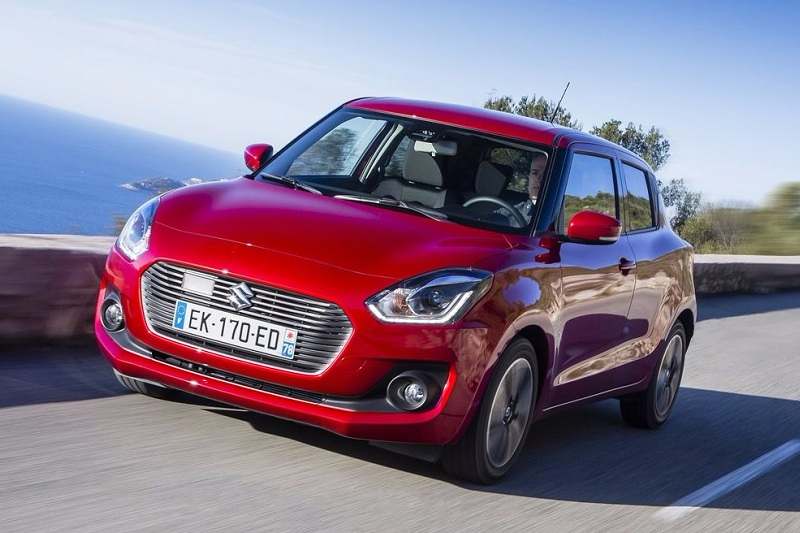 Maruti Suzuki Swift Hybrid might make its India debut at the 2018 Auto Expo in February.

Maruti Suzuki has handful of new models for the Indian market that will see a release in 2018. And the new-generation Swift hatchback is one of the much-anticipated launches from the Indo-Japanese carmaker. Prior to its official launch, the hatchback will make its public debut at the 2018 Auto Expo. A latest report claims that MSI will also bring in the performance version of the hatch – Swift Sport along with the Maruti Suzuki Swift Hybrid model. India will receive the same hybrid model, which is currently on sale in the Japanese market.

The Swift’s hybrid version has already been caught on camera during its test rounds in India. However, there is no clarity whether the hybrid version will continue to be offered with the petrol and diesel variants or not. 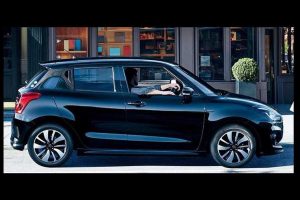 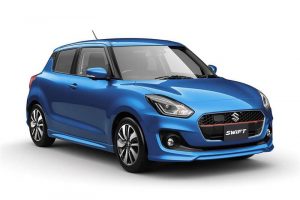 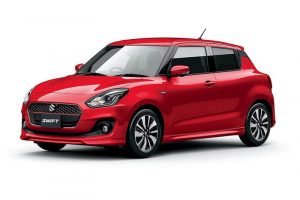 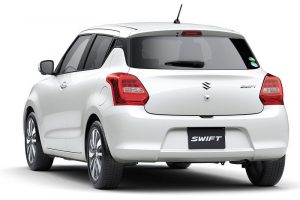 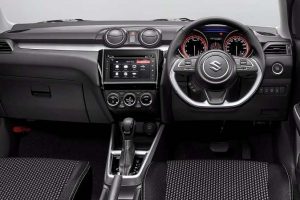 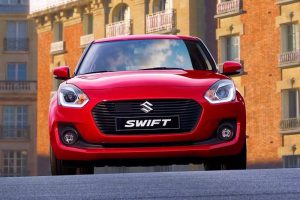 According to a carandbike report, the third-generation Swift might come to India with Suzuki’s mild hybrid technology. Though no official confirmation has been made on the same, the Swift hybrid could make its India debut at the Delhi Auto Expo in February 2018. The launch is likely to take place sometime next year. Read: New-gen Swift – All You Need To Know

The new-generation Swift will see aesthetic upgrades along with a pack of comfort and safety features. While the price of the regular new model is expected to fall between Rs 5 lakh – Rs 8 lakh, the hybrid version could be priced around Rs 12 lakh. Check Out – New Maruti Suzuki Swift Detailed Picture Gallery 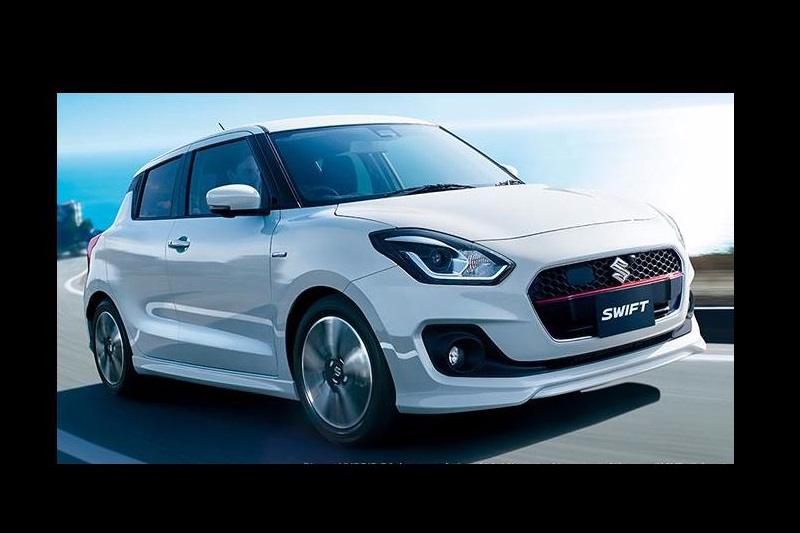 Built on Suzuki’s new HEARTECT platform, the new Swift hybrid will be lighter and safer than the current model. This new architecture uses 41% tensile steel that not only helps the car shed some weight, but improves its overall performance and fuel efficiency as well. In terms of design and styling, the Swift hybrid will be exactly similar to the new Swift model. Face of the hatch will be accentuated with the mesh air-intakes, newly designed projector headlamps with LED DRLs (daytime running lights), revised bumper with new fog lamp assembly and sculpted bonnet. Check Out – Upcoming Maruti Suzuki Cars in India

View from the side will remain largely unchanged. Features such as a new set of diamond cut alloy wheels, floating roof line and new ORVMs with integrated blinkers will give it a refreshing look. Towards the rear, the car will sort new wrap around tail lamps, larger body coloured bumper, shorter windscreen, new roof spoiler and flatter lid. In fact, the rear door handles will also been repositioned on the C-pillar.

Proportionally, the hatchback will get shorter (10mm) and taller (30mm) than the current model. In fact, the wheelbase will also be stretched by 20mm. The new model will measure 3,840mm in length, 1,500mm in width and 1,695mm height with a wheelbase of 2,450mm. It will stand high on a ground clearance of 170mm. Read – 2017 Maruti Ciaz Facelift Is Coming Next Year 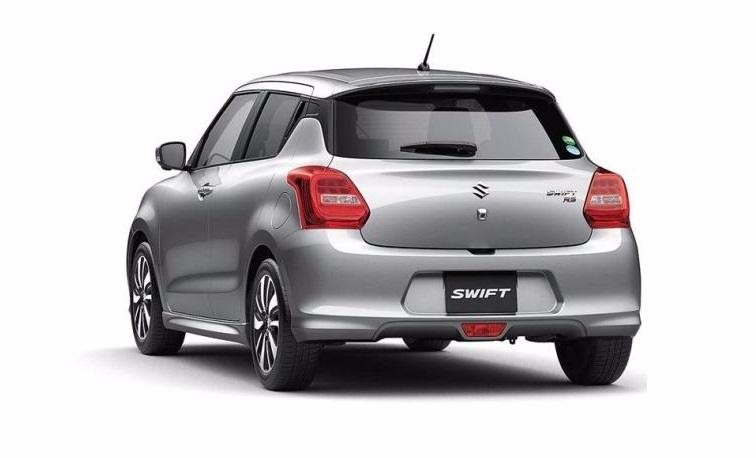 Similar to the standard Swift, the Maruti Swift Hybrid will witness material quality improvement. The car will also get a new touchscreen infotainment system with Android Auto and Apple CarPlay compatibility. Other key updates will include new HVAC controls with circular vents, a new three-spoke steering wheel with mounted controls, two pod instrument dials with a large MID, etc. There will be contrast trims on the door and floor panels. Read – New-generation Maruti Alto Under Development

In the Japanese market, the new Swift hybrid is available with a 1.2-litre L K 12C petrol featuring Suzuki’s mild hybrid technology. This motor is paired to a 5-speed AGS (Automated Manual Transmission) unit. Maruti Suzuki introduced the SHVS technology on the Ciaz sedan, Ertiga MPV and the new S-Cross facelift. This hybrid system includes regenerative braking system, integrated starter generator and idle start/stop. Though, the technical details of the India-spec Maruti Swift Hybrid are still under the wraps.

The JDM-spec Suzuki Swift hybrid is packed with a 91PS, 1.2-litre, four-cylinder petrol engine combined with a 10kW Motor Generator. The hatchback can run in full electric model under low load conditions, but for a limited distance. For the record, it is claimed to return a fuel economy of 32kmpl. It would be early to comment on the mileage figures of the India-spec model as engine details are yet to be confirmed. Though, it will surely be more fuel efficient than the standard Swift.