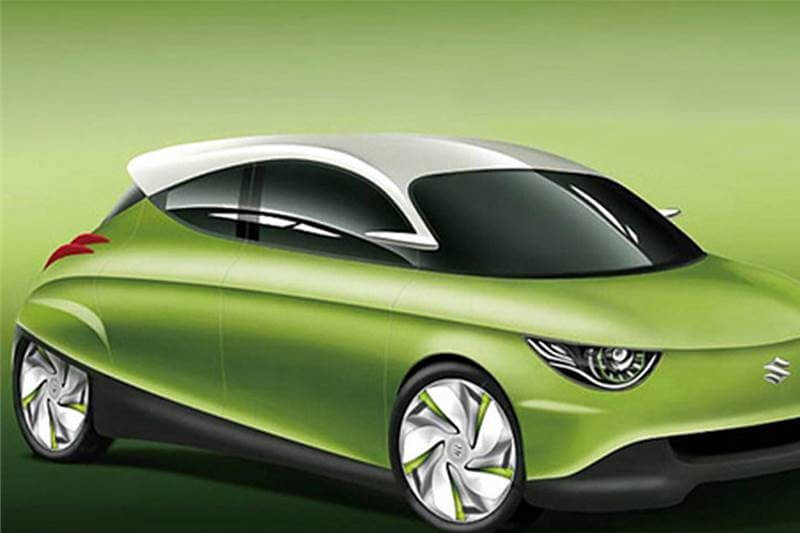 Rumour also has it that the new Maruti Suzuki small car could be named as Zen.

There is no secret that Maruti Suzuki is working on an entry-level small car that will face challenge from the Renault Kwid. Based on the Maruti Future S concept, that was previewed at the 2018 Auto Expo, the new Maruti Suzuki small car (internally known as Y1K) is reported to hit showrooms during 2019 festive season. However, there is no official word on the same.

Rumour also has it that the new Maruti Suzuki small car could be named as Zen marking the comeback of the iconic brand in an all-new avatar. Just to jog your memory, the Maruti Zen was first launched in 1993, followed by a mid-life update in 2003 and a generation change as Zen Estilo in 2006. Due to its dwindling sales, the Indo-Japanese carmaker discontinued the hatchback in 2006. Read – New Maruti Ertiga Launch Date Revealed 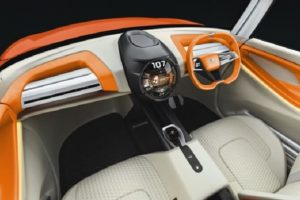 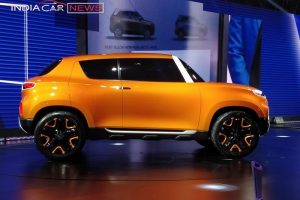 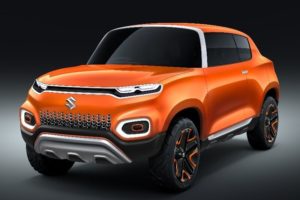 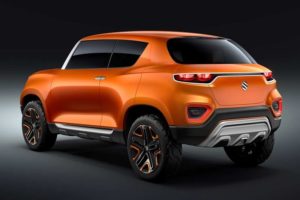 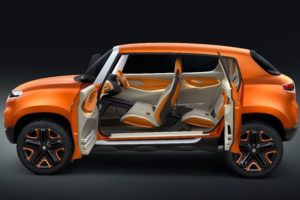 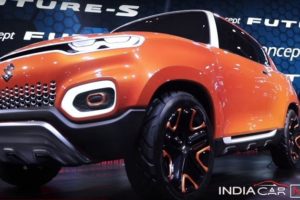 While engine details of the new Maruti small car are yet to be revealed, it’s confirmed that it will share most of its design bits with the Maruti Future S. In media reports are to believed, the vehicle will use a 1.0L petrol engine that will meet the upcoming BSVI emission norms. The power and torque figures will stand at 68bhp and 90Nm respectively. Both manual and AMT gearbox will be on offer. Read – Maruti Grand Vitara SUV India Launch On The Cards

The development work of the new Maruti small car will be done at Maruti Suzuki’s Rohtak based R&D center. In the company’s lineup, this new entry-level car will slotted above the Alto and below the WagonR. Both these vehicles will witness a generation change in coming years. While the new Maruti WagonR is reported to go on sale next year, the new Maruti Alto will hit roads sometime in 2020.