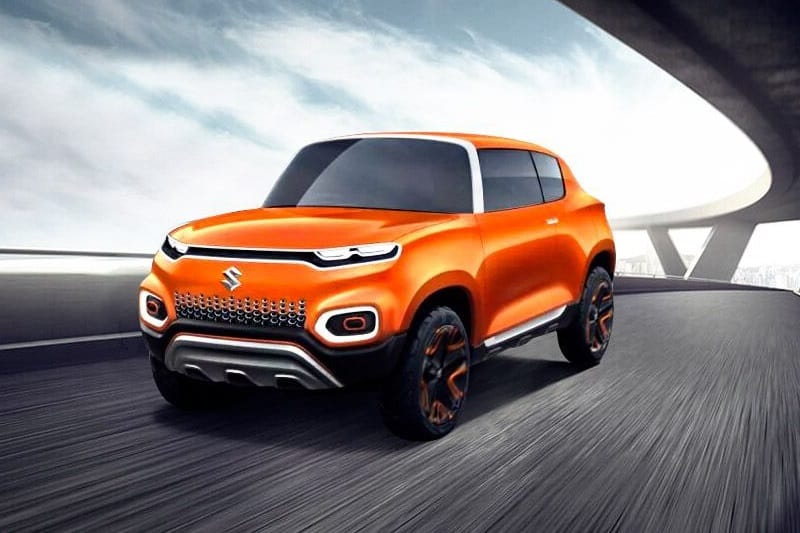 According to a fresh media report, the all-new Maruti Suzuki S-Presso mini SUV will be launched in India on 30th September, 2019. Official launch date, however, is yet to be announced by the carmaker. The Maruti S-Presso will be smallest and most affordable SUV from the Indo-Japanese carmaker that will target the first time car buyers. The mini SUV was first previewed as Maruti Future S concept at the Delhi Auto Expo last year.

Interestingly, the S-Presso mini SUV will be the first car to receive Maruti Suzuki’s BS6-compliant 1.0L petrol engine. Reports also suggest that it might share 1.2L petrol engine with the WagonR hatchback. This gasoline unit pushes out a peak power of 81.80bhp and 113Nm. A CNG variant could also be on offer. The mini SUV lineup can be had either with a manual and an AMT gearbox. Read – 6 Expected Features of Maruti Suzuki S-Presso

The Maruti S-Presso will be based on Suzuki’s Heartect platform that also underpins new Swift, Dzire, Ertiga, WagonR, Ignis and Baleno. Interiof of the new mini SUV is reported to be inspired by the Celerio hatchback. It might get a 7-inch infotainment system with smartphone connectivity. Read –Maruti Suzuki To Launch 6 Utility Vehicles In India

On the safety front, the Maruti S-Presso is likely to offer dual airbags, rear parking sensors, seat belt reminder and ABS as standard fitments. Similar to the concept, the production-ready version will feature the upright stance and a high ground clearance.