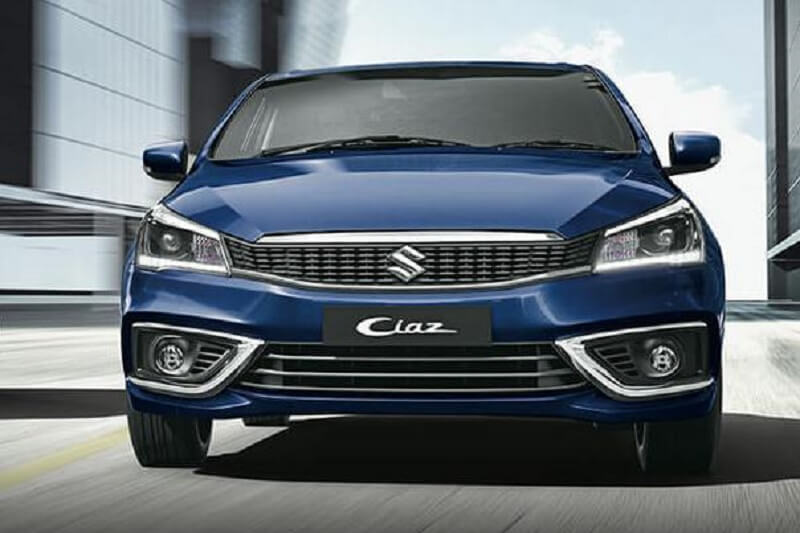 The recall exercise is applicable to the new Maruti Ciaz 2018 diesel models only.

Maruti Suzuki has recalled a total of 880 units of the new Ciaz facelift in the Indian market. The recall exercise is applicable to the new Maruti Ciaz 2018 diesel models that were manufactured between August 1 and September 21, 2018. The company will inspect and replace the speedometer assembly and owner’s manual in the Zeta and Alpha diesel variants of the sedan.

The carmaker says that the recall is “proactively undertaken Service Campaign” that begun from 29th October and is not concerned to the safety of the vehicle. Maruti Suzuki dealers will contact owners of the affected vehicles and inspect and replace the speedometer assembly free of cost. Customers can also check themselves whether their vehicle comes under the service campaign or not by filling their vehicle’s chassis number (MA3 followed by a 14-digit alpha-numeric number) on the special page created by the company on its official page. Read – New Maruti Ciaz Vs Old Ciaz 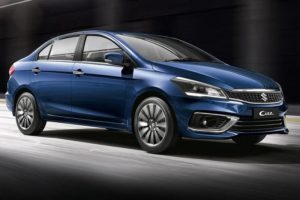 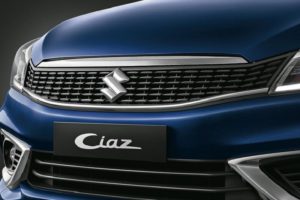 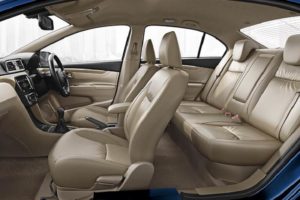 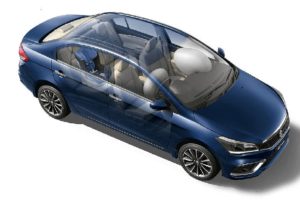 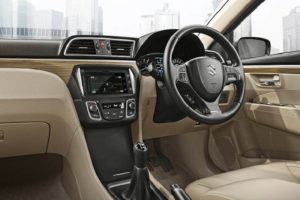 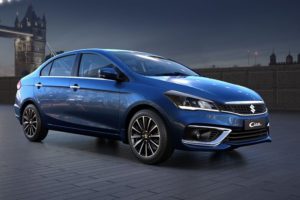 Maruti Suzuki Ciaz mid-size sedan received its first mid-life update in August, 2018. In September and October, the new Ciaz facelift outsold both its arch rivals – Honda City and Hyundai Verna – with a good margin. In September, the Indo-Japanese carmaker managed to retail 6,246 units of the sedan against 3,501 units and 2,564 units of the City and Verna respectively. In October, the new Ciaz registered total sales of 3,892 units as opposed to 3,612 units of City and 3,301 units of Verna. Read – Maruti Grand Vitara SUV Is Coming To India

The new Maruti Ciaz 2018 facelift is available with two engine options – a new 1.5L petrol and a 1.3L diesel. The former delivers 103bhp with 138Nm of torque and the latter produces 89bhp with 200Nm of torque. The updated version of the sedan returns a claimed mileage of 28.09kmpl (petrol) – 20.28-21.56kmpl (diesel). Both the powertrains are benefited with SHVS mild hybrid technology and get a 5-speed manual gearbox as standard. An optional 4-speed automatic torque converter is available with the petrol variants only.