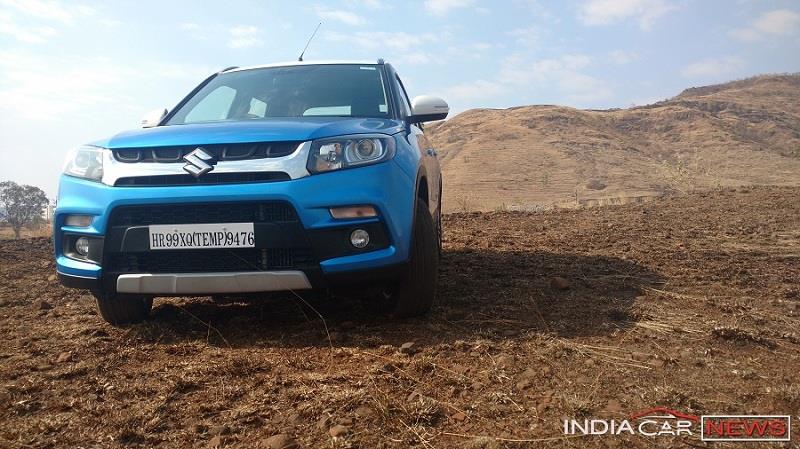 The latest offerings Baleno and Vitara Brezza are the most affected products from the price hike.

India’s largest passenger carmarker, Maruti Suzuki has announced the price increase across its entire product lineup. The reason behind the price hike is said to be the forex fluctuations and strategic objectives of the company. In the last 12 months, it’s the 4th time when the Indo-Japanese carmaker has increased car prices. In an official statement, MSIL said, “This price revision is based on factors like, segment-wise demand, forex movements and strategic objectives of the company.”

This time around, the Maruti cars have received nominal price hike up to Rs 1,500 – Rs 5,000. However, the latest offerings Baleno and Vitara Brezza are the most affected products. While the Baleno’s prices increased by Rs 10,000, the Vitara Brezza is now pricier by Rs 20,000. The Maruti Baleno premium hatchback has recently reached the 75,000 sales mark in the Indian market. The company will introduce the performance version of the hatchback – Baleno RS – during this festive season.

On the other hand, the Maruti Vitara Brezza received over 1 lakh bookings so far. The compact SUV will be soon joined by its petrol iteration that will share its engine with the Baleno RS – i.e. 110bhp, 1.0-litre Boosterjet. In July 2016, Maurti Suzuki has sold a total of 1,37,116 units including 12,5778 units in the domestic market and 11338 units of exports. This is the company’s highest ever monthly sales.