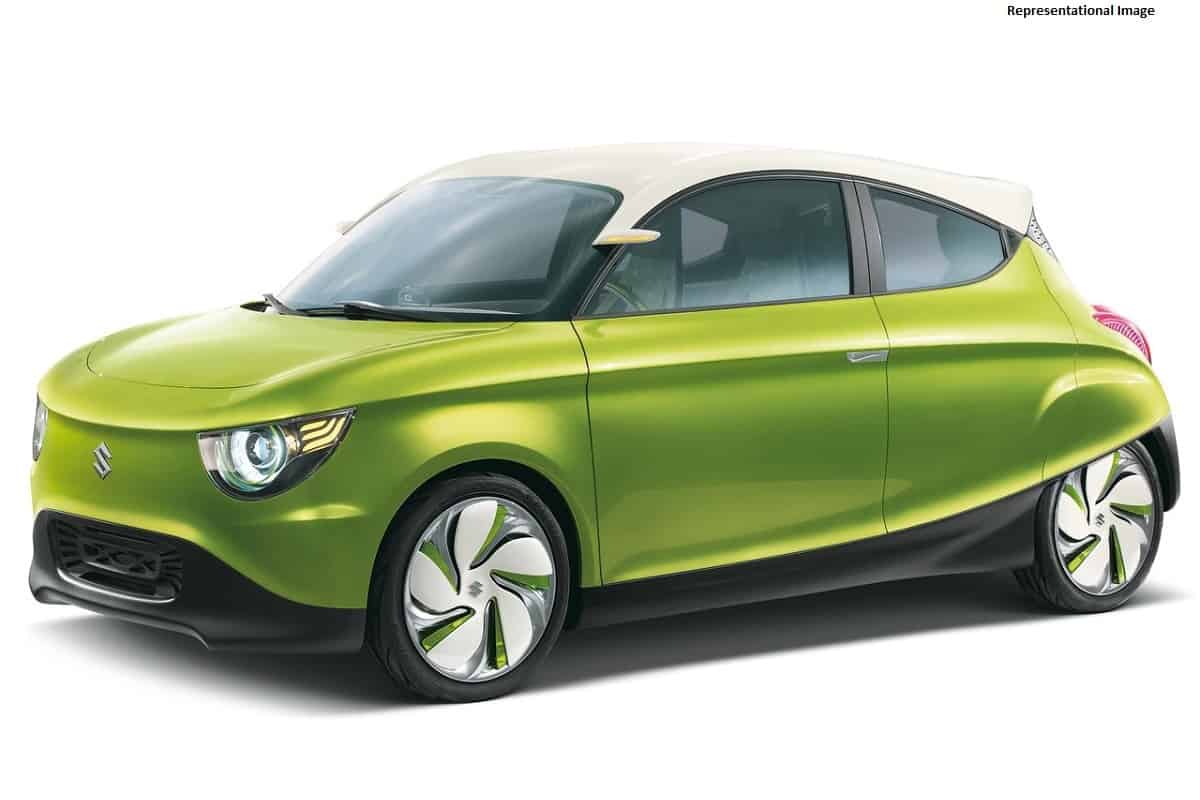 Maruti Suzuki has recently filed trademark application for a new vehicle’s name – ‘Futuro-E’. It’s not clear at the moment which Maruti Suzuki car will have this name tag. That said, it’s rumoured that the Maruti Suzuki Futuro-E will be a concept form of a new entry-level electric vehicle. It’s expected to be based on the WagonR hatchback or the new S-Presso mini SUV.

The company has been testing the Maruti Suzuki WagonR electric for quite some time. Though, its launch has been postponed to 2021 due to lack of proper infrastructure. Reports suggest that the WagonR EV will come with both standard AC charging and DC fast charging.

The Maruti Suzuki WagonR EV will use a 72V system with a 25kWh Li-ion battery offering a range around 130km on a single charge. It can be fully charged in 7 hours via AC charger and up to 80% in 1 hour via fast charging. Read – Maruti Suzuki Ertiga Electric In The Works

The Maruti Suzuki Futuro concept might also be the electric iteration of the newly-launched S-Presso mini SUV. Just you know, the Maruti Suzuki S-Presso was first previewed as the Future-S concept at the 2018 Auto Expo. Check Out – 2020 Maruti Vitara Brezza Facelift Exterior, Interior Spy Pictures

The Maruti Suzuki Futuro concept is likely to debut at the 2020 Auto Expo that’s scheduled to begin on 7th February in Greater Noida. The new small electric car from the Indo-Japanese carmaker is likely to be priced between Rs 10 lakh – Rs 12 lakh.