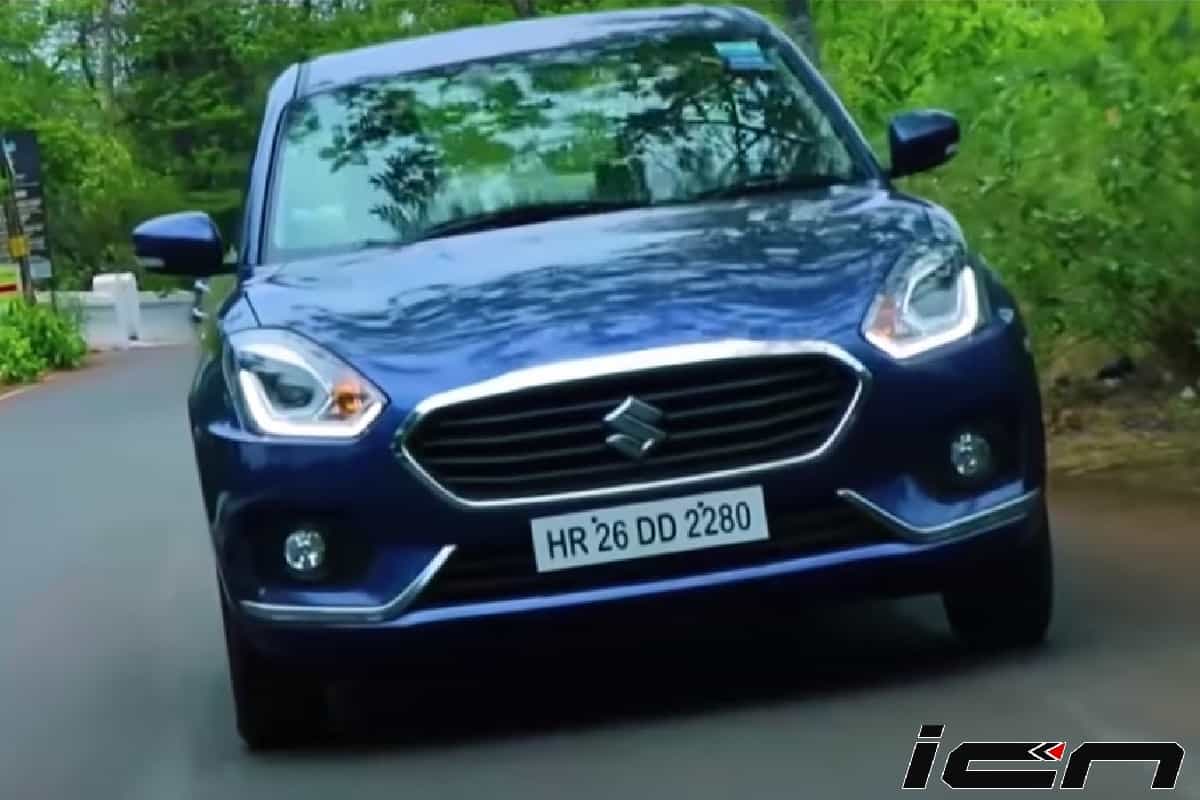 First launched in 2008, the Maruti Dzire has been ruling its segment for over a decade. The vehicle entered into its second-generation in 2012, followed by the third-generation in 2017. Currently, the subcompact sedan comes in both petrol and diesel trims – LXi/LDi, VXi/VDi, ZXi/ZDi and ZXi/ZDi – priced from Rs 5.82 lakh to Rs 9.52 lakh (ex-showroom, Delhi).

The existing generation of the Maruti Dzire is based on the Heartect platform and is packed with lots of comfort goodies such as a Smartplay infotainment system with Android Auto and Apple Car Play as well as MirrorLink connectivity, automatic climate control, flat-bottom steering wheel, rear AC vents, leather-wrapped steering wheel and more. Read – Over 5 Lakh Maruti Suzuki Ertiga Sold In India