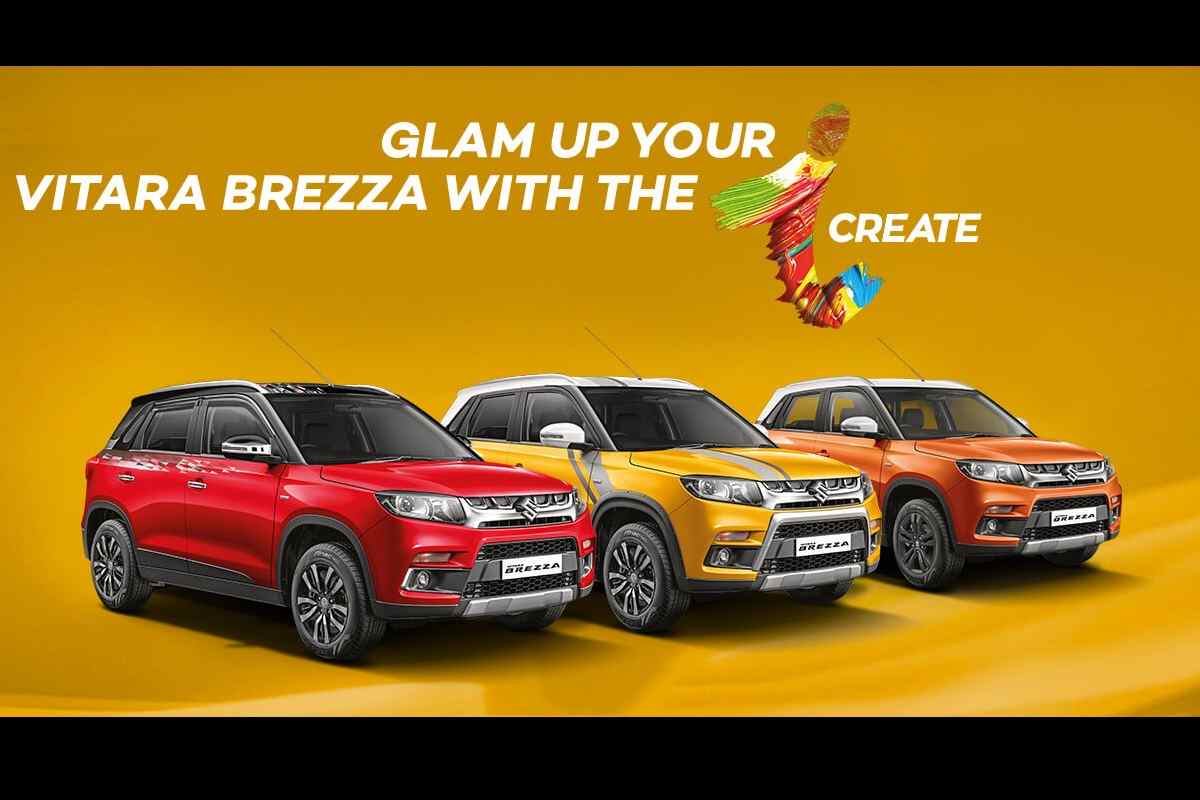 This is for the first time, the sales of cars have increased by 5-7% this Navratri, Dussehra and Dhanteras as against the same time last year. India’s top two car makers Maruti Suzuki and Hyundai registered 7% and 10% growth, respectively, in the Navratri to Dussehra period. In fact, deliveries on Dhanteras, October 25, received double-digit growth from the previous year for the two carmakers.

According to the media reports, North and East regions contributed to around 50-55% of total sales of two-wheeler and passenger cars. Not just affordable cars, demand for the luxury cars have also been increased. Mercedes-Benz sold 600 cars on Dhanteras across the country. Adding to it, the German luxury carmaker delivered more than 200 cars during the Navratri and Dussehra in Gujarat and Mumbai alone. Mercedes-Benz said the range-topping GLE SUV is sold out for 3 months.

New automakers, Kia and MG Motors together delivered around 3,000 cars on Dhanteras. Kia retailed 2,184 Seltos SUV on Dhanteras, while MG delivered 700 Hector on the same day. In fact, MG Motor sold 200 units of the Hector SUV in Delhi-NCR region alone.