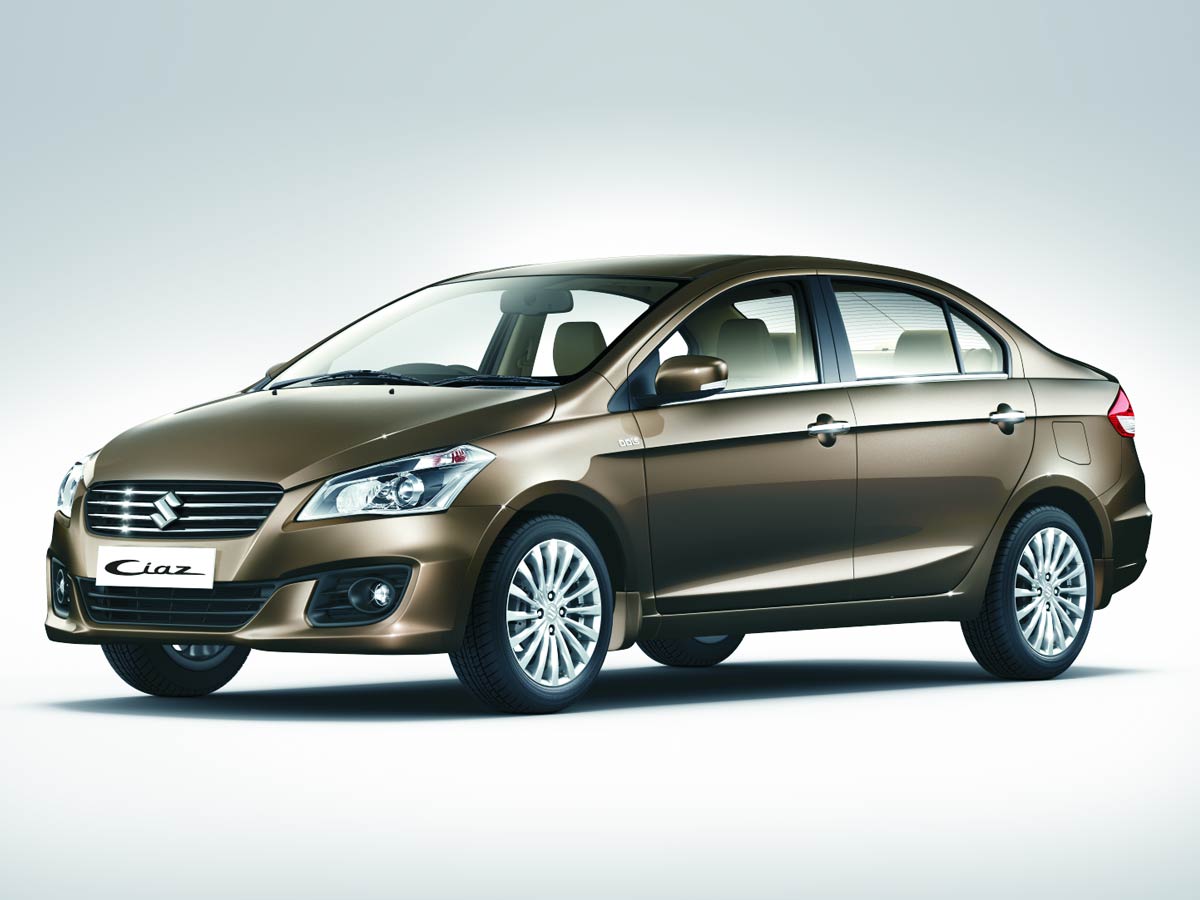 We informed you that Maruti Suzuki will launch the much-awaited Ciaz mid-sized sedan segment on October 5, 2014. Set to rival the segment leader Honda City, the Ciaz will be company’s premium offering in the market. It will replace the aging SX4 saloon, and shares the engines and component levels with the Ertiga MPV. Ahead of its official launch, the company has released a new teaser video of the car. The video provides the quick look at the features offered in the car.

The Maruti Suzuki Ciaz, dimensionally, is the largest in the mid-sized sedan league.  The company is aiming to offer an aggressive price tag to improve its position in the slightly upper segments. The Ciaz sedan will be sold in both manual and automatic transmission options on the petrol models. Its diesel models will only get 5-speed manual gearbox.

The gasoline version of the Maruti Ciaz is powered by the 1.4-litre 4-cylinder K-Series motor that also powers the Ertiga MPV. This engine is capable of producing 90bhp and 134Nm of peak torque. Its oil burner is the tried and trusted 1.3-litre Multijet motor producing 90bhp and 200Nm of torque. Moreover, the Ciaz diesel is claimed to be the country’s most fuel efficient car. It returns a whooping 26.21kmpl of fuel efficiency.

The Maruti Suzuki Ciaz is 4490mm long, 1730mm wide and 1485mm high, and it has a large wheelbase of 2650mm. It is expected to be priced in the range of Rs. 7.25-11 lakh. The Ciaz will rival against the likes of Honda City, Hyundai Verna, Ford Fiesta, Fiat Linea and Nissan Sunny.