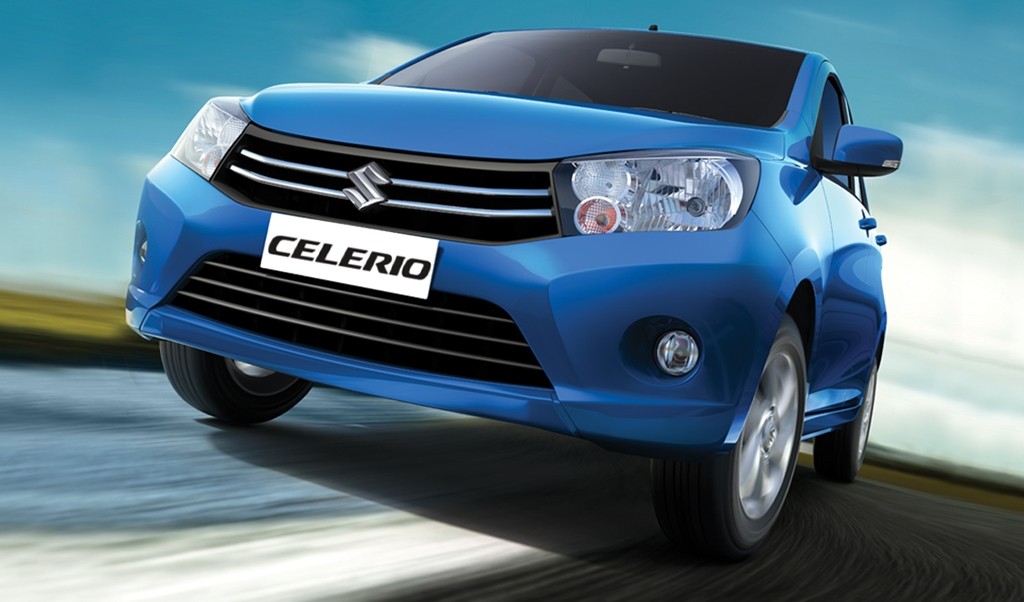 We reported earlier that Maruti Suzuki India is planning to launch the diesel version of the Celerio hatch in the Indian car market. The company is developing an all-new diesel engine family which includes a smaller 800cc motor. This engine will power the Y9T LCV and the Celerio and if reports to believe, this engine will return an excellent fuel economy of 30kmpl.

The diesel Celerio is expected to go on sale by the end of this fiscal year. The 800cc diesel engine is the smallest displacement oil burner in its league. This engine will be a two-cylinder motor which will be developed internally by the company in India. The new engine will get a turbocharger and is expected to return 35PS of top power.

Currently, Honda City bagged the title of India’s most fuel efficient car offering 26kmpl, while the Amaze compact sedan holds the second position with an equally good mileage of 25.8kmpl. If this report is true then Maruti Celerio will become the country’s most fuel efficient car.  The petrol version of the Celerio is powered by a 1.0-litre petrol engine that produces 67PS and 90Nm of torque.