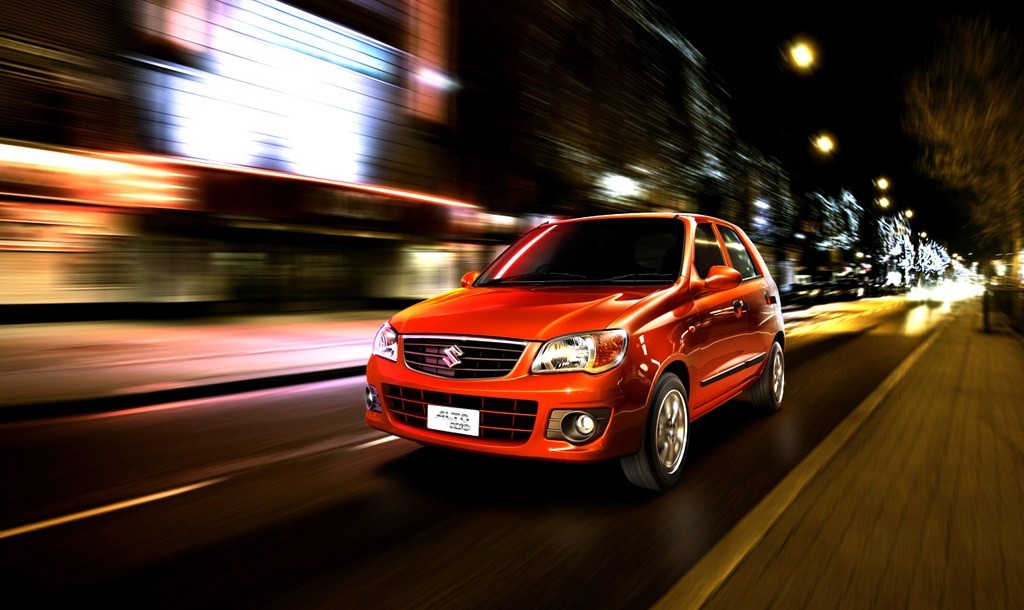 We reported earlier that Maruti Suzuki India is planning to launch the AMT version of Alto K10, WagonR and Swift Dzire in the country. According to the Financial Express, the company will introduce the new generation Alto k10 with automated manual transmission by the early 2015.

The new generation Alto K10 will share its design cues with the new Celerio, while the AMT gearbox will be the highlight of this model. The interiors of the all new small car will also be restyled and will offer lot more space than the current generation model.

The 2015 Maruti Alto K10 will compete against the likes of Hyundai Eon 1.0L version and the Datsun Go. Mechanically, the hatchback is likely to remain unchanged. It will continue to be powered by the 1.0-litre, 3-cylinder K-Series engine that churns out a maximum power of 68PS at 6200rpm and 90Nm of torque at 3,500rpm. This engine will be coupled to a five-speed manual transmission and an AMT gearbox. The current generation model returns an excellent fuel economy of 20.92kmpl, while the AMT gearbox model is expected to offer better fuel efficiency than the manual version.