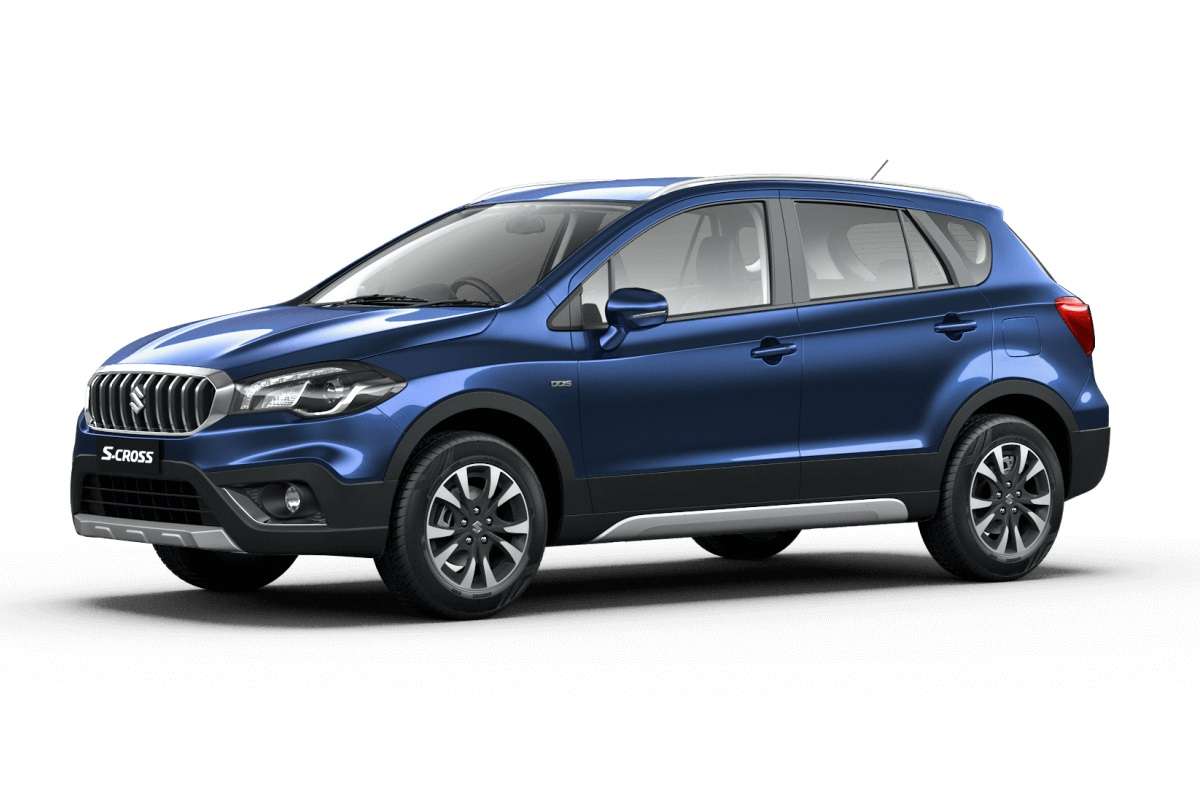 The updated model looks largely identical to the current model, except for the new 1.6 and DDiS badge. The crossover is currently available in the single 1.3-litre diesel engine, which is capable of producing 89bhp and 200Nm of torque. The updated model will also receive the 1.5-litre 4-cylinder K15B petrol engine with SHVS technology in the early 2020.

The spotted Maruti S-Cross 1.6 diesel has been spotted doing emission testing with testing equipment attached at the back. The 1.6 badge can be seen on the tailgate, while the front fender has DDiS badge. For people not in the know, Maruti Suzuki had introduced the S-Cross with 1.6-litre diesel engine back in 2015. However, this engine was discontinued with the facelift model in 2017. Also See – Maruti Ertiga gets 3 stars in Global NCAP Crash Test

The 1.6-litre DDiS 320 with BSVI compliance is expected to produce around 118bhp of power and 320Nm of torque. This engine will be paired to a 6-speed manual gearbox. The powertrain will also be offered on the Maruti Suzuki premium cars including XL6 and the Ertiga.

Maruti Suzuki is also readying a premium SUV, which will challenge the likes of the Hyundai Creta, Nissan Kicks and the Kia Seltos. This SUV is expected to be unveiled at the Auto Expo 2020 as a concept model, while launch is likely in the second half of 2020. The new concept will preview the next-gen Vitara SUV, which is due to launch in 2021-22 in the international markets.