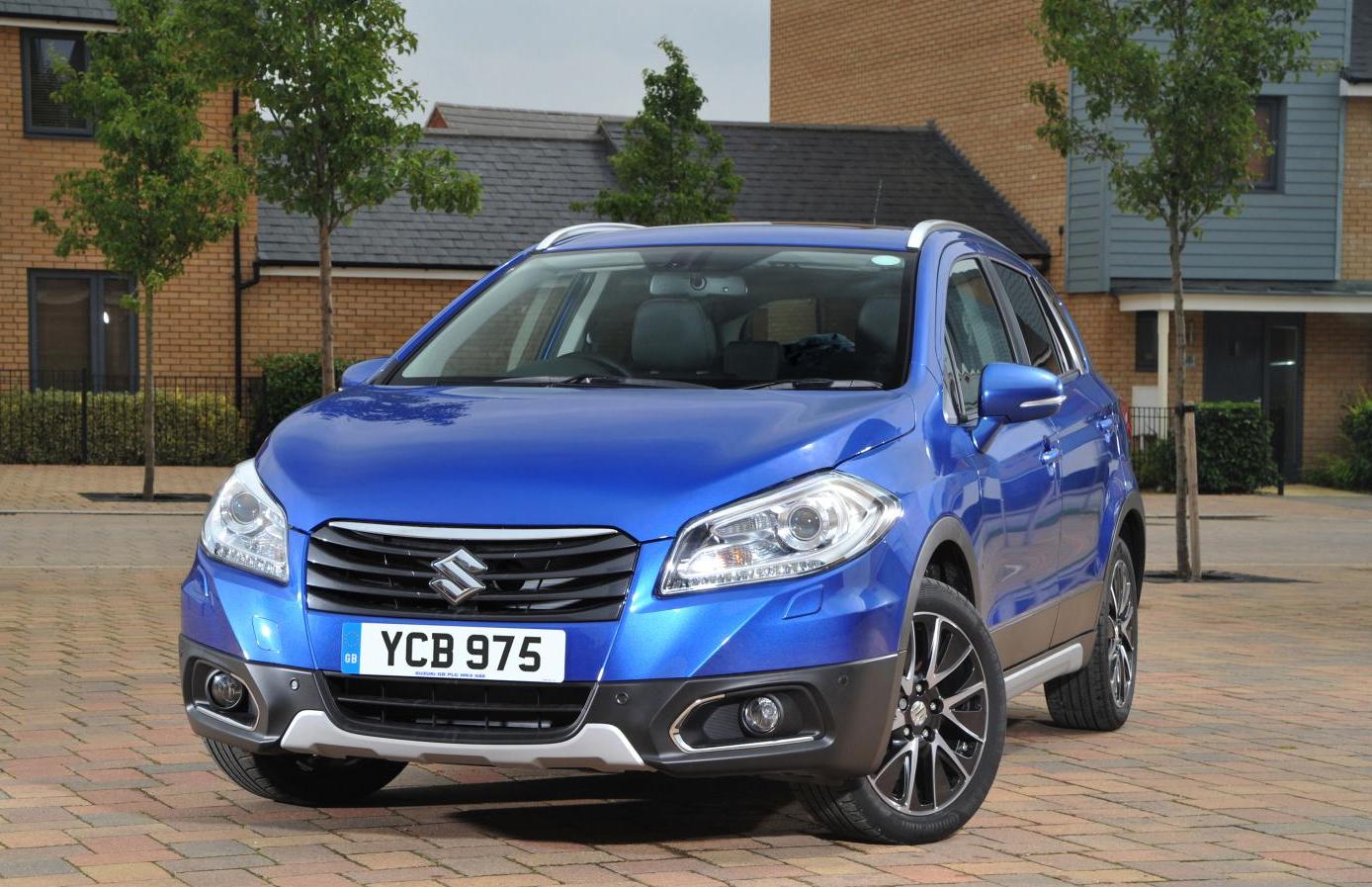 It has been a while since Maruti Suzuki India is testing its much-awaited S-Cross SX4 crossover SUV on Indian roads. Unveiled at the 2014 Delhi Motor Show, the Suzuki S-Cross is scheduled to go on sale in the country by early next year. If media reports are to be believed, the S-Cross will not come with a petrol engine; however, it will get two diesel engines. This crossover SUV will compete against the likes of Renault Duster, Nissan Terrano and Ford EcoSport. [Maruti Suzuki S-Cross SX4]

The diesel engine is likely to be the 1.6-litre unit that is capable of developing a top power output of 118PS, mated to a six-speed manual transmission gearbox. The smaller engine will be the 1.3-litre unit that also powers the Swift siblings and the Ertiga MPV. The 1.6-litre motor is likely to be sourced from Fiat; however, few reports also suggest that Peugeot sourced 1.6L DV6 CRDi might also power the S-Cross.

Maruti Suzuki India is likely to launch the Suzuki S-Cross SX4 in three trim levels on each engine options. The smaller tried & trusted 1.3-litre multi-jet engine will be offered on the LDi, VDi and the VDi (O) trims; however, it lacks the top-end ZDi trim. The 1.6-litre engine will be made available in the VDi, VDi (O) and ZDi trims, but it will miss out on the base LDi trim.

Meanwhile, Maruti Suzuki India has stopped the production of the SX4 sedan. The production of the Ciaz mid-sized sedan has already been commenced which is scheduled to go on sale in the country in September. It will be powered by a 1.3-litre multi-jet diesel engine that is capable of producing 90PS, mated to a five-speed manual transmission gearbox. The gasoline version will be the 1.4-litre K-Series motor that produces 95PS of power.