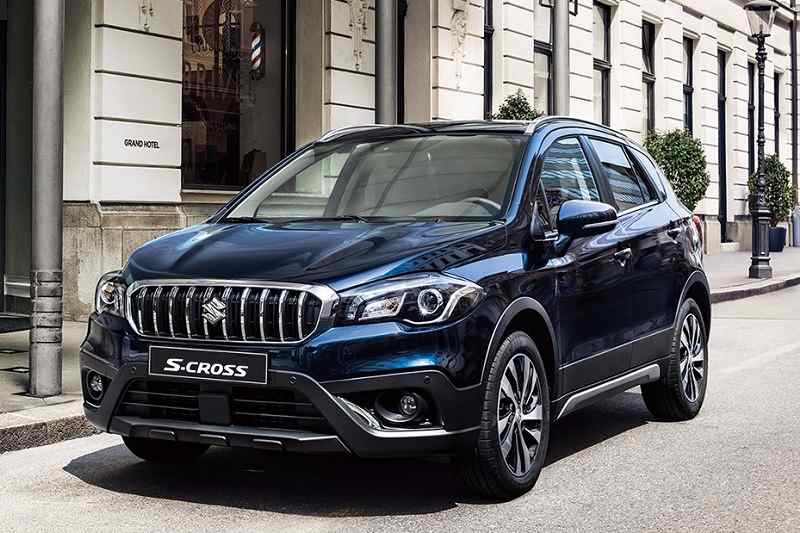 The Maruti S-Cross will be powered by the new K15B petrol engine that also powers the Ciaz and the Ertiga.

Maruti Suzuki had introduced the facelifted S-Cross in the country in late 2017. It was reported that the crossover will be equipped with the brand’s in-house developed 1.5-litre diesel engine in the coming months. However, the plan is likely to be dropped as Maruti Suzuki has officially announced to phase out diesel cars by April 2020. The S-Cross is currently available in a single 1.3L diesel engine with SHVS mild-hybrid engine. If latest media report is to be believed, Maruti S-Cross petrol version is currently under development.

The Maruti S-Cross will be powered by the new K15B petrol engine that also powers the Ciaz and the Ertiga. The 1.5-litre naturally aspirated petrol engine is capable of producing 105bhp of power and 138Nm of torque. Adding to it, the S-Cross petrol will be benefitted with a dual-battery setup. This hybrid system will make the S-Cross highly fuel efficient. Transmission options are likely to include a 5-speed manual and a 4-speed torque convertor automatic. 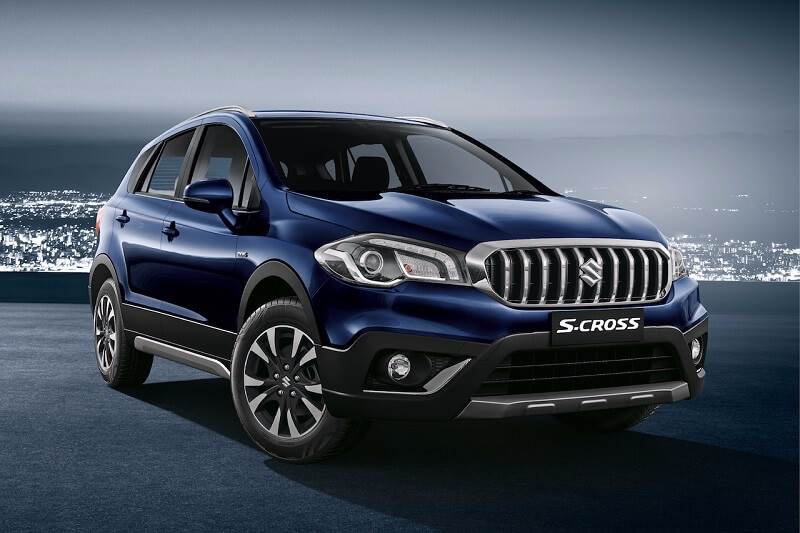 The Maruti S-Cross petrol will rival the likes of Hyundai Creta, Nissan Kicks and the Renault Captur. It is expected that the petrol powered model will go on sale in the second half of 2019. Not just S-Cross petrol, Maruti Suzuki is also working on the petrol powered Vitara Brezza. It is expected that the Vitara Brezza could either utilise the new 1.2L DualJet petrol with SHVS or the new 1.5L naturally aspirated petrol engine.

Maruti Suzuki is also developing a new 1.2-litre turbocharged petrol engine in India. This engine is likely to power the next-gen Vitara, which will challenge the Hyundai Creta. This SUV is expected to make debut at the 2020 Delhi Auto Expo. The company has recently announced that it will phase out diesel cars in India by 2020. In order to compensate the diesel loss, Maruti Suzuki is looking at CNG and electric vehicles.